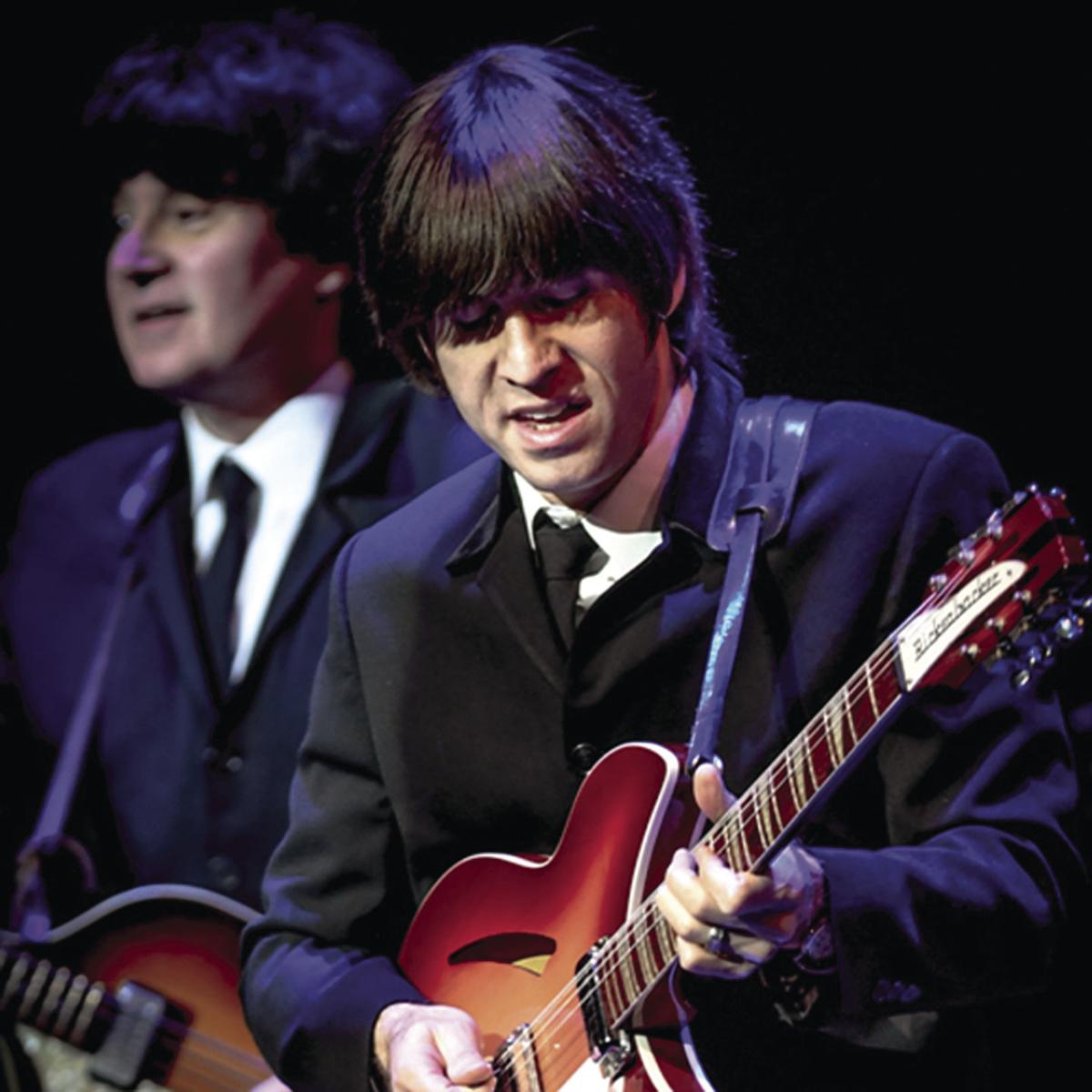 American English, a tribute to the Beatles, opens the 2020 concert season at the Belfry Theatre. 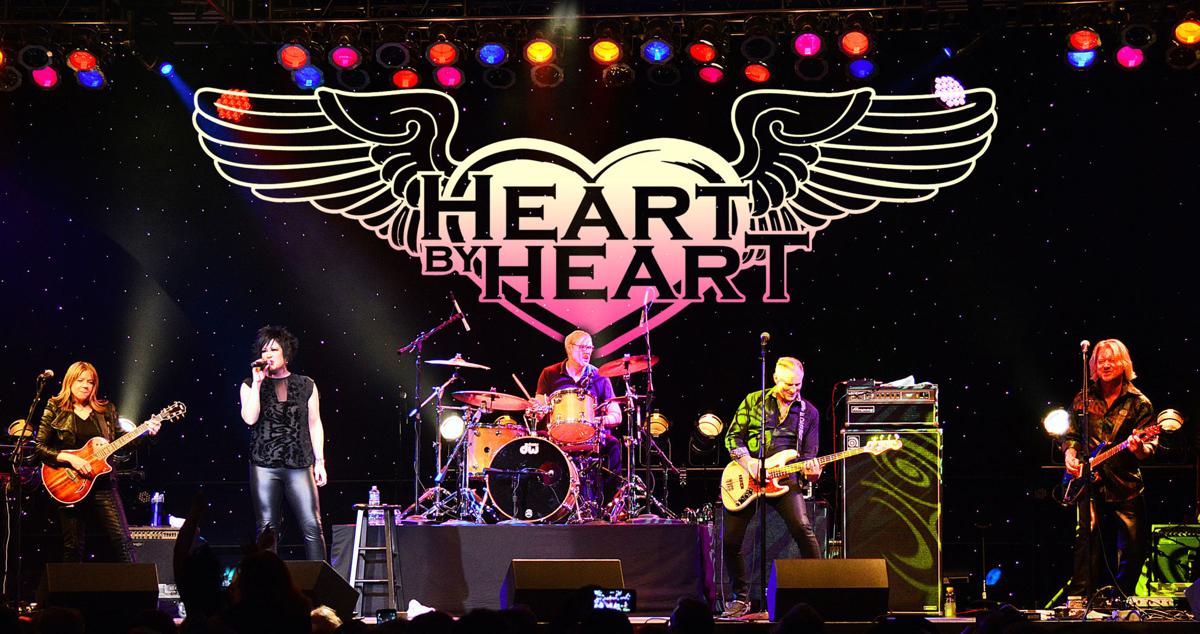 Two of the original members of Heart perform in Heart By Heart, which returns to the Belfry Theatre Oct. 2 and 3. 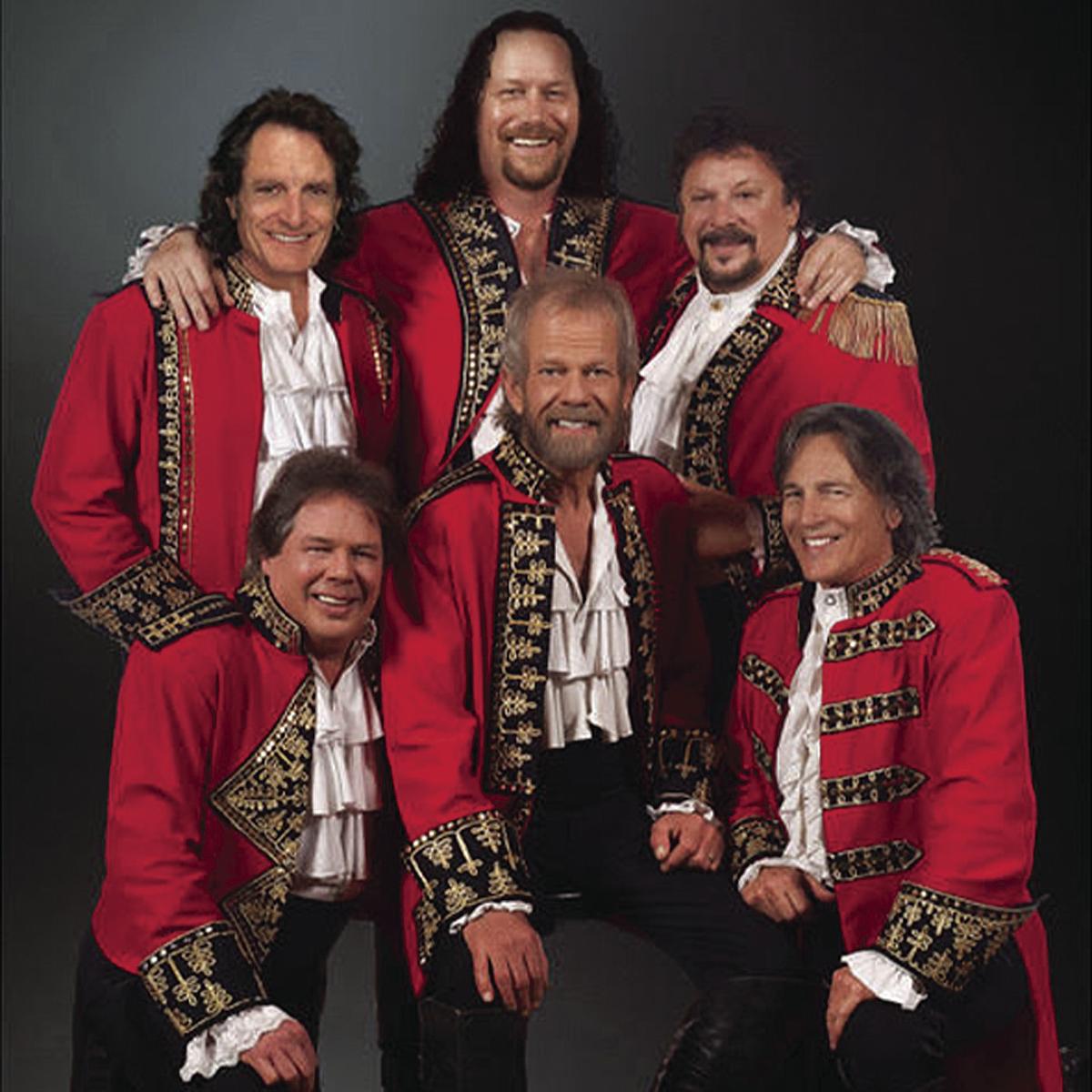 Kashmir brings its Led Zeppelin tribute act to the Belfry Theater Sept. 18 and 19. 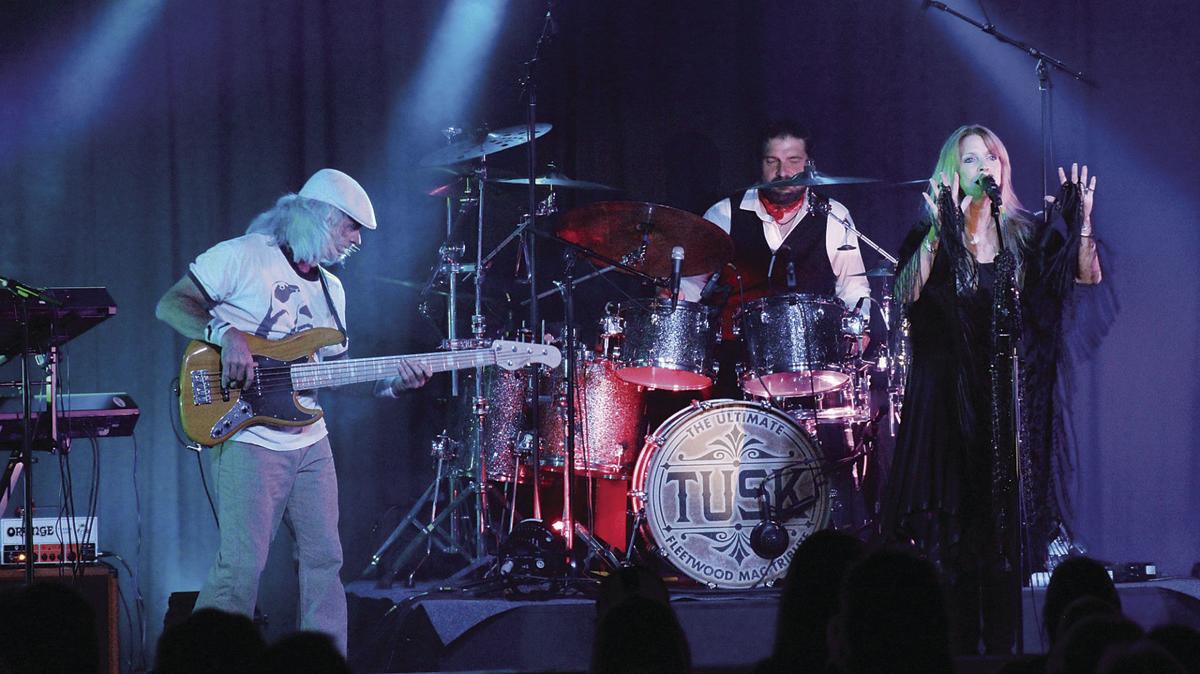 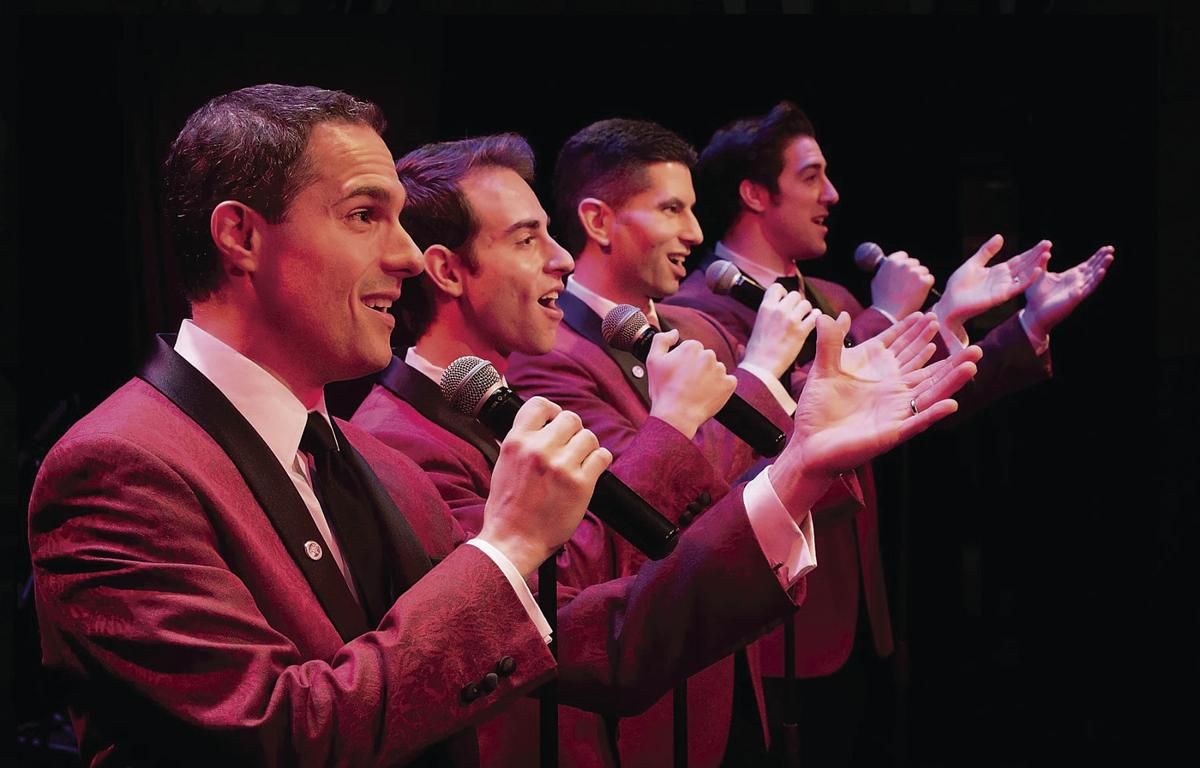 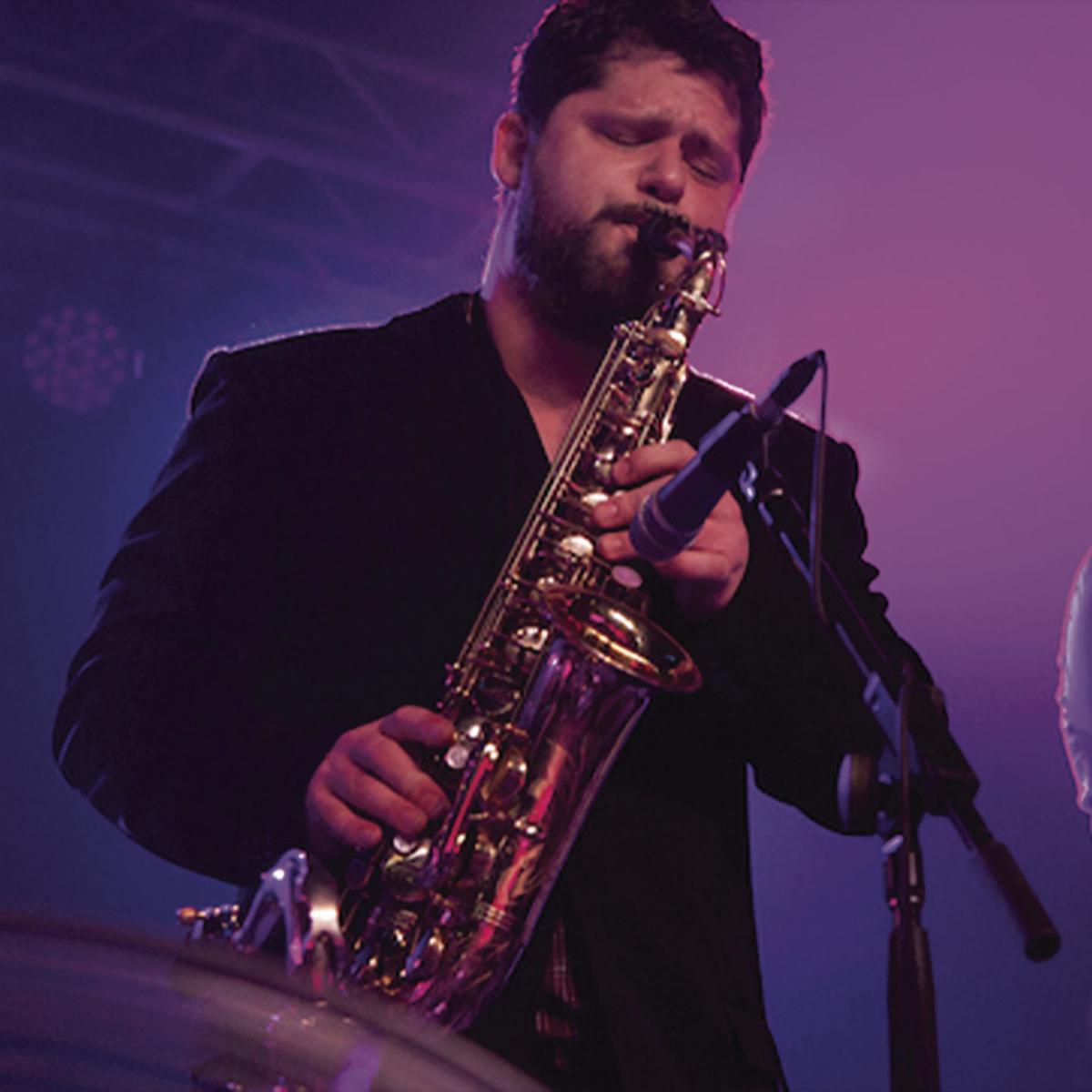 Chicago Rewired will pay tribute to Blood, Sweat & Tears July 1, then to the band Chicago July 2, 3 and 5.

TOWN OF DELAVAN — Looks like bands will rock the stage this year at Belfry Music Theatre, but audiences will have to follow a new set of safety precautions.

There was some uncertainty as to whether the coronavirus outbreak would cause Belfry to cancel or postpone shows on its 2020 concert schedule.

In a May 20 email, the theater announced its decision to move forward, citing the results of a survey it conducted earlier this month.

The first Belfry show of the year is June 5, with the Beatles tribute act American English scheduled to perform.

Belfry stated it received almost 1,200 responses and comments to the survey.

"In accordance with the desire of the majority of our patrons, we are moving forward with our 2020 season as planned," the theater stated.

According to Belfry, some scheduled artists may not appear due to travel restrictions, or if they chose not to perform. So far, no changes to the schedule have been reported.

While the plan is to continue to host shows, Belfry is also rolling out new requirements for its guests, such as everyone — including staff and volunteers — will have to wear face masks at all times.

The theater plans to have complimentary masks available.

Guests will also have their temperature scanned outside prior to entering the building. They must sanitize their hands before admittance.

"There will be no shaking of hands upon entry," states the guidelines posted on Belfry's website, belfrymusictheatre.com.

Also, there will be no gathering in the lobby, and refreshments will be served after the shows, sealed, outside the theater.

The number of seats have been reduced, as there will be provisions taken to encourage social distancing.

Guests will be dismissed by row after a show, and there will be no intermissions or artist meet-and-greets.

Belfry stated the safety procedures are based on feedback from most of those who completed the survey.

"Not every individual will agree with them or chose to attend," the theater stated. "We respect your right to make that choice and we will continue to adapt to the circumstances as changes occur."

Throughout the year, the theater is offering ticket holders the chance to exchange their tickets for a different performance or receive a full monetary refund.

Tributes to some of the biggest names in pop, rock and country are scheduled to perform at Belfry this year, many of which have played there before.

On the roster are tributes to everyone from Elvis Presley, Neil Diamond and Frank Sinatra to the Beatles, the Beach Boys and Led Zeppelin.

Heart By Heart — which includes two of the original members of Heart — is set to play Belfry Oct. 2 and 3.

Paul Revere’s Raiders will perform there July 24 and 25. Formerly Paul Revere and the Raiders, the group once sold a volume of records comparable to the Beatles and the Rolling Stones.

Following is the rest of Belfry’s 2020 schedule.

Troubadours: Tribute to James Taylor and Carole King, June 10 to 13.

Sounds of Summer: The Beach Boys tribute July 17 and 18.

Doobie Others: The Doobie Brothers tribute July 22 and 23.

Belfry Music Theatre is located at 3601 Highway 67, town of Delavan.

Ticket prices vary, depending on the show and seats, but generally fall between $52 and $74.

Visit belfrymusictheatre.com or the Belfry Facebook page for more details.

Through a new initiative, the orchestra will share playlists and videos involving player profiles and educational content.

American English, a tribute to the Beatles, opens the 2020 concert season at the Belfry Theatre.

Two of the original members of Heart perform in Heart By Heart, which returns to the Belfry Theatre Oct. 2 and 3.

Kashmir brings its Led Zeppelin tribute act to the Belfry Theater Sept. 18 and 19.

Chicago Rewired will pay tribute to Blood, Sweat & Tears July 1, then to the band Chicago July 2, 3 and 5.