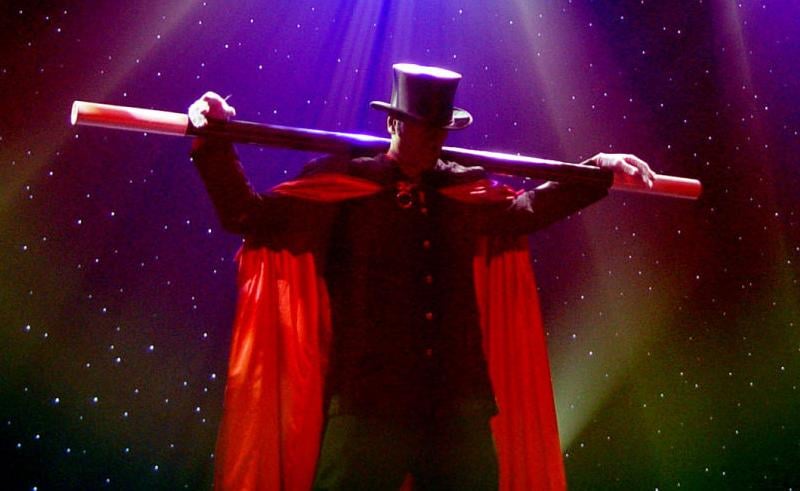 “The material I am putting in this show is a combination of my greatest hits over the years and some exciting new things I have been working on,” said Master Magician Brett Daniels. “And of course, my doves and parrots will make an appearance!” 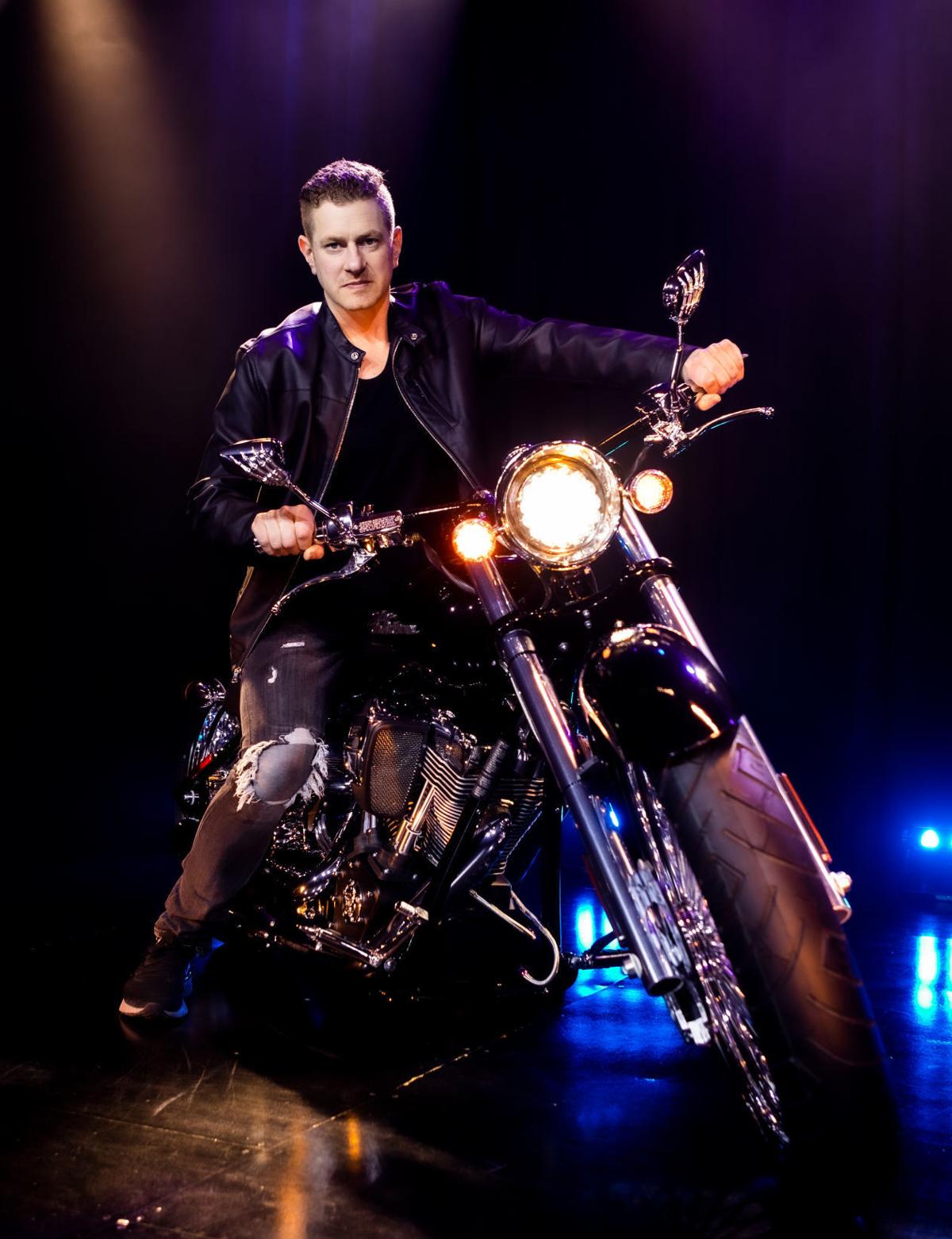 A famous magician is coming to Lake Geneva.

Starting Saturday, Sept. 11, at 8 p.m., Master Magician Brett Daniels will take to the stage at Tristan Crist Magic Theatre for a limited engagement.

“Brett Daniels creates magic that not only fools you and me, but other magicians as well,” said NBC-TV.

Daniels is internationally acclaimed for his exciting style of cutting-edge performances, headlining in major venues and on television around the globe.

Combining innovative magic with dynamic theatrics and world class sleight-of-hand has made him a favorite from Las Vegas to London, to China, to New York.

A two-time recipient of the “Entertainer of the Year” award, Brett is also “Magician of the Year,” “World Champion” and “Illusionist of the Millennium.”

Daniels has starred in multiple network television specials on NBC, ABC and CBS, as well as numerous international television programs worldwide. After setting box office records in Shanghai performing an unprecedented 68 sold out arena shows, he travelled to Beijing where his TV special was broadcast live to 1.3 billion — more people than had ever before witnessed a magic performance at one time.

On coming to the Tristan Crist Magic Theatre, Daniels said he was blown away when he walked inside it for the first time.

“It is the perfect intimate venue for a magic performance with every seat providing a great view of the action,” said Daniels. “The material I am putting in this show is a combination of my greatest hits over the years and some exciting new things I have been working on. And of course, my doves and parrots will make an appearance!”

Theater owner Tristan Crist said he is excited to work with Daniels on this production.

“Our audiences have greatly enjoyed our large illusion shows over the years, and bringing in a legendary magician gives them an opportunity to see an entirely different style of performance,” Crist said. “Brett is one of the top performers and innovators in the world of magic.”

He singled out one part of Daniels’ show.

“One of my favorite routines that I have seen so far in rehearsals is when Brett produces a parrot out of nowhere and it flies over the seats and finds an audience member’s selected card in mid-air,” said Crist. “ It’s going to be a phenomenal show and I am thrilled we have the opportunity to bring a performer of this caliber to Lake Geneva.”

Crist will continue with his own popular illusion show on Saturdays at 5 p.m.

Performances are about 70 minutes long with no intermission.

While it is family-friendly, it is not recommended for infants.

The Tristan Crist Magic Theatre has been Lake Geneva’s No. 1 “Thing to do” on TripAdvisor for six consecutive years. It was also named “Best Attraction” in Lake & Country Magazine.

Visit www.LakeGenevaMagic.com for tickets, show schedules and more information or call the box office at 262-248-0505.

Dancing the night away

Kicking up their heels

Belting out a tune

The following information is subject to change. To list an upcoming gig here, email us at newsroom@lakegenevanews.net.

EAST TROY — The founder of Culver’s Restaurant recently mentored the staff at Timber-lee.

Here's a list of winners from Sunday night's Emmy Awards, plus a gallery of photos of stars on the red carpet before the show.

RACINE — Two new full-time positions will open at Racine Zoo thanks to funding from the Woodland Park Zoo’s Empathy Initiative.

MILFORD, Del. (AP) — Five years ago, Lizzy Howell posted a video of herself performing a pirouette to her Instagram page.

Concert, art exhibit are next week at UW-Whitewater

WHITEWATER — A special concert and the start of a new art exhibit are both next week at UW-Whitewater.

Along with country humor and audience participation, the musical includes 27 songs, including "Crazy" and "Walking After Midnight."

“The material I am putting in this show is a combination of my greatest hits over the years and some exciting new things I have been working on,” said Master Magician Brett Daniels. “And of course, my doves and parrots will make an appearance!”