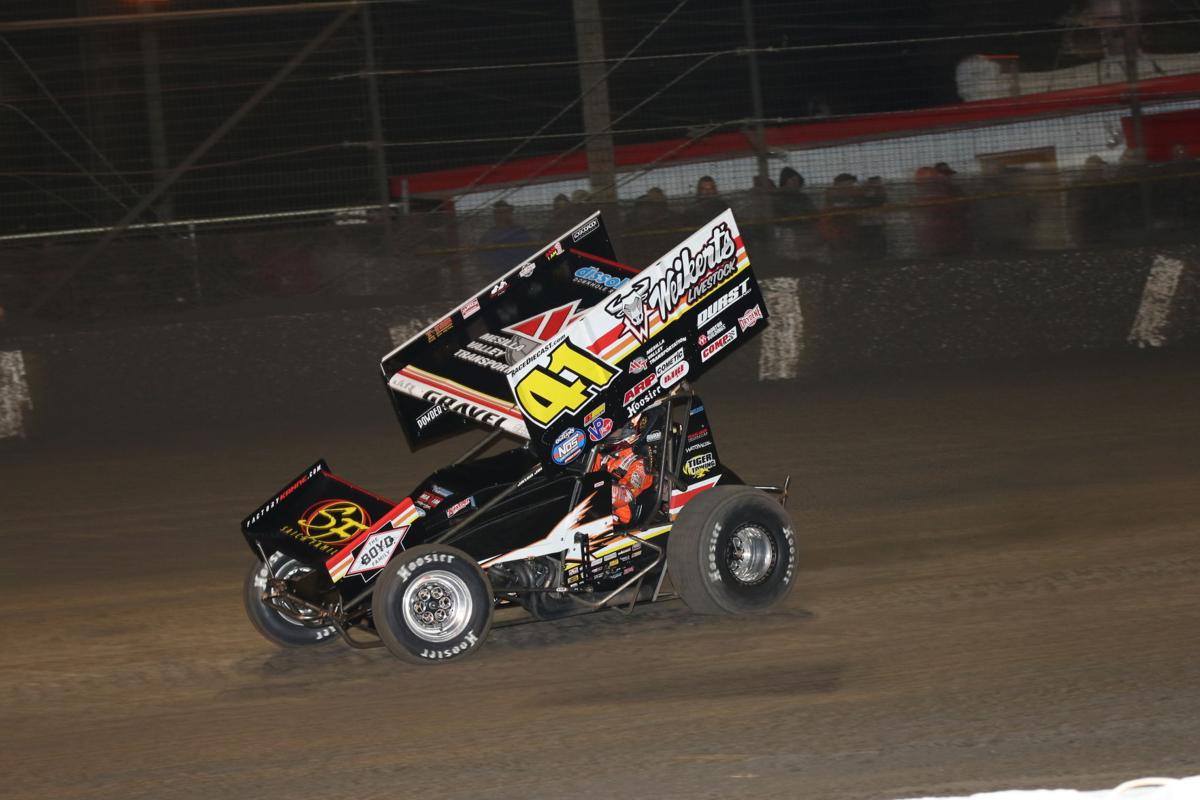 Last season, David Gravel won for the fourth time in his racing career at Wilmot Raceway. He is moving to the Big Game Motorsports No. 2 machine this summer, when the World of Outlaws NOS Energy Drink Sprint Car Series is set to return to Wilmot. 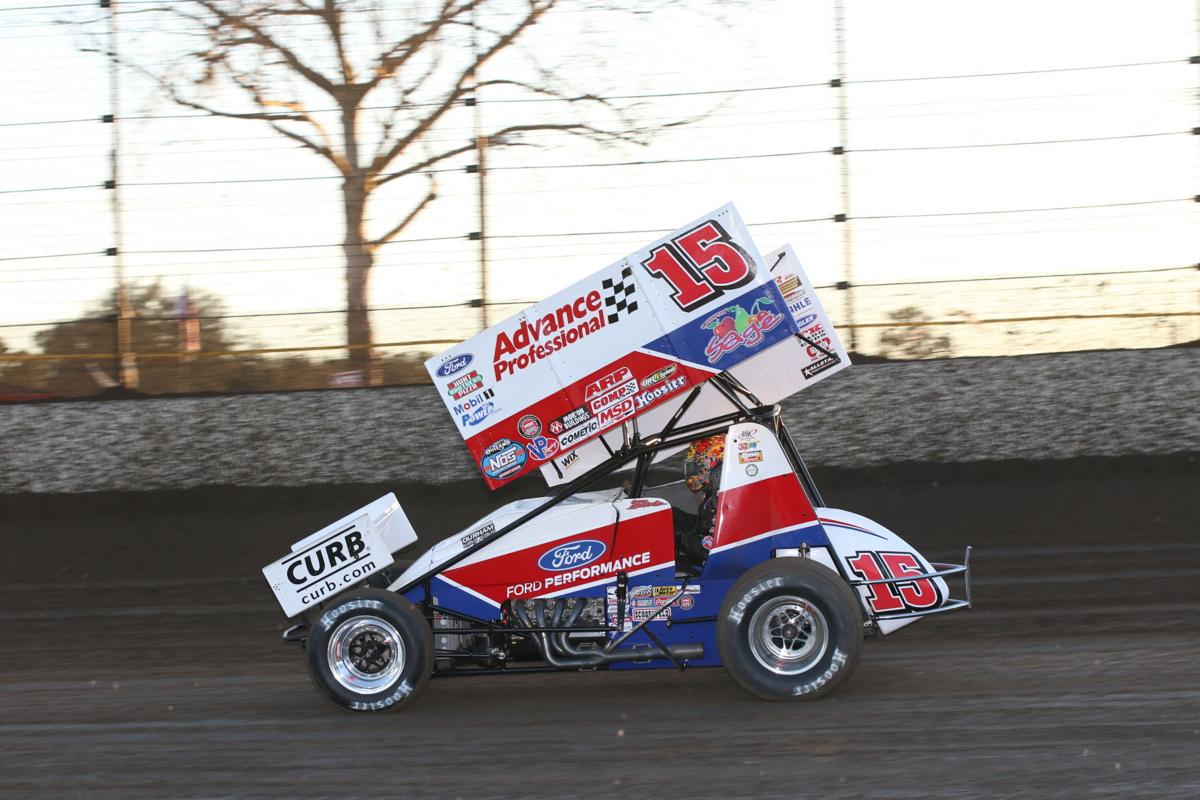 The World of Outlaws NOS Energy Drink Sprint Car Series is set to return Saturday, July 10, 2021, for the running of the Badger 40.

It will be the ninth time the series has appeared at the fairgrounds oval.

This past season, David Gravel won for the fourth time in his career at Wilmot Raceway. The veteran driver started on the outside of the front row and took the lead at the start from Carson Macedo and would go on to lead all 40 circuits.

Donny Schatz, the 10-time World of Outlaws champion, scored his first win at Wilmot in 2019.

The World of Outlaws raced for the first time at Wilmot Raceway in 2006, with Mark Dobmeier, who was filling in for Brooke Tatnell, earning his first-career series win in one of the most thrilling events in series history. Daryn Pittman would make up for that near miss when the series returned to Wilmot in 2008, picking up the win.

Another star-studded lineup of drivers is taking shape for the 2021 World of Outlaws campaign, led by Brad Sweet as he chases his third straight series title. Schatz, the 10-time series champion, will be one of the main contenders as will Logan Schuchart, who finished a career-best third in the point standings in 2020.

Sheldon Haudenschild, who won a career-high seventh races this past season looks to battle for an Outlaws title, as does Gravel, who moves to the Big Game Motorsports No. 2 machine.

Macedo will be piloting the Jason Johnson Racing No. 41 and Jacob Allen, who earn his long-awaited first Outlaws win in 2020, will look to add to his win total.

Aaron Ruetzel, the three-time and defending All Star Circuit of Champions title winner, will embark on his rookie season with the Outlaws in 2021, aboard the famed Roth Motorsports No. 83 as will Pennsylvania native Brock Zearfoss.

Ticket information for The Badger 40, featuring the World of Outlaws NOS Energy Drink Sprint Car Series event at Wilmot Raceway, will be available soon at www.slspromotions.com.

“I just never imagined so many people were living on so little money,” said Susan Hughes.

D'Lite Duo, Jeff Walski, the Big Al Wetzel Band and more are performing in the area this week.

A jokester with a motherly nature, Carole Nevin is actively helping others through her roles at St. Francis de Sales Catholic Church.

A break in the clouds: Tony Ocean seeing more gigs now since COVID-19

The pandemic wiped the veteran performer's show schedule clean, but all that is changing with the vaccine rollout and loosening venue restrictions.

Lady Gaga's dog walker was shot and two of the singer's French bulldogs, Koji and Gustav, were stolen in Hollywood during an armed robbery, police said.

'SNL' opened with Aidy Bryant, dressed as if just back from a tropical vacation, as Sen. Ted Cruz, who went to Mexico as a winter storm hit Texas.

Allen and Karn weren’t just toolin’ around on “Home Improvement.” They actually do like tinkering in a workshop.

The oil and watercolor paintings of Sharon Larson are being featured at three locations in Lake Geneva.

REVIEW: 'I Care a Lot' should scare plenty of senior citizens

“I Care a Lot” is incredibly good during its first 30 minutes or so. Then, it takes an abrupt left turn and becomes a film that doesn’t quite know what it wants to be.

Last season, David Gravel won for the fourth time in his racing career at Wilmot Raceway. He is moving to the Big Game Motorsports No. 2 machine this summer, when the World of Outlaws NOS Energy Drink Sprint Car Series is set to return to Wilmot.