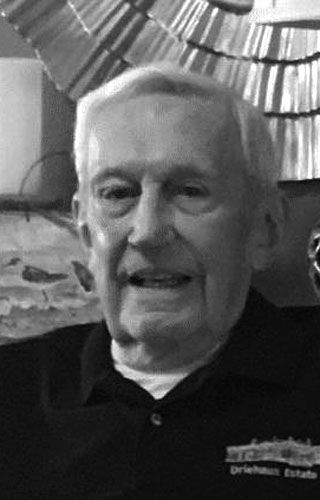 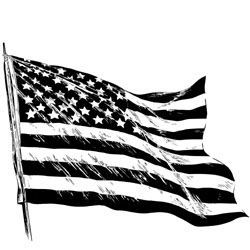 Robert A. “Bob” Meyerhofer, 90, a lifelong resident of Lake Geneva, WI passed away Friday June 12, 2020 at his home. Robert Anthony Meyerhofer was born in Lyons Township on April 18, 1930 the son of the late Urban and Marcella (Erhart) Meyerhofer. Bob was a graduate of Lake Geneva High School. He worked for 38 years for the Wisconsin Southern Gas Company in Lake Geneva retiring as the Safety Director. He was a member of the Lake Geneva Fire Department from 1956 until 1989 retiring with the rank of Captain. He worked for the Lake Geneva Police Department Reserve from 1960 until 2001. He served for 14 years as an Alderman on the Lake Geneva City Council. He was a councilor for Badger Boys State for 10 years. He was active in the Army Reserve for 37 years retiring with the rank of Command Sargent Major.