Despite advice from the city attorney, Lake Geneva aldermen voted tonight not to relax an ordinance that virtually bans sex offender from living in the city.

Both measures failed separately by the narrow margin of 5-3.

City Attorney Dan Draper had urged aldermen to ease a current 2,000-foot buffer for sex offenders living near schools, parks and playgrounds. Draper warned that the ordinance was illegal, overly restrictive, and likely to lose any court challenge.

A federal judge in Wisconsin recently ruled that a similar measure in another Wisconsin city was unconstitutional.

But with strong public sentiment against a relaxed rule — at least on social media — a majority of Lake Geneva aldermen voted to leave the virtual ban on sex offenders on the books.

Landowner White River Holdings LLC recently dropped a lawsuit against the city and signaled an interest in renewing talks about redevelopment possibilities. City staff had recommended a study to set the table for new talks rather than merely waiting for White River to submit a new proposal.

Aldermen voted down the study idea after hearing from community residents who oppose any move toward major new development on the old golf course.

Speedo's Harborside Café set to re-open at the end of the week after being closed because of the coronavirus.

Milwaukee – Urban and rural blight refers to buildings that have been abandoned and left to decay. Studies dating as far back as the 1920s have in various ways linked blighted properties to marked increases in neighborhood crime and reduced economic activity. Most studies focus on abandoned residential properties, but Milwaukee-based real estate developer Phoenix Investors noticed a pattern between its large-scale industrial redevelopments and crime reduction.

A high-speed police chase early today in Lake Geneva ended with a suspect vehicle crashing and a convicted felon being taken into custody, pol…

FONTANA – Fontana has tightened its beach restrictions while Williams Bay is easing its limits, as the two lakeside villages adjust policies t…

A Southern California man who tested positive for coronavirus after attending a party expressed his fear and regret a day before he died.

Schools ask parents how 'back-to-school' should look this fall 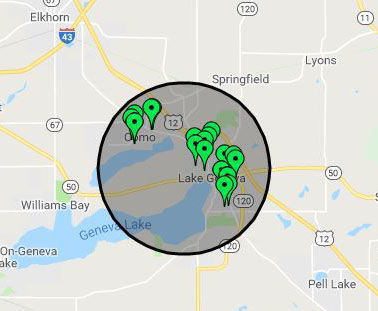 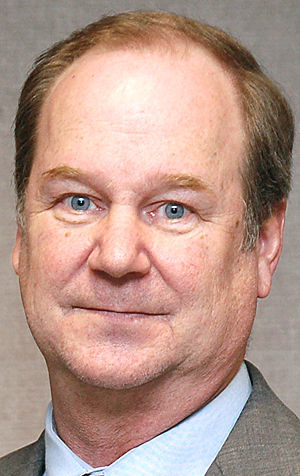