As proposed, the statue would stand next to an existing veterans memorial outside the village post office at N1265 Park Road.

The effort comes after a previous move to erect a statue next to the Bloomfield Town Hall fell short of the needed financial support.

Tom Sullivan, a local veteran who served in the U.S. Marine Corps during the Vietnam War, said he likes the idea of erecting a new statue next to the post office memorial.

“It makes the monument look more pleasing,” Sullivan said, “because you have the statue of the soldier and the monument that memorializes these veterans.”

The service group Modern Woodmen of America is raising funds and offering to donate matching funds for the estimated $5,200 cost of the statue.

Rich Olenoski, a member of the group, said the location next to the veterans memorial at the post office seems appropriate. The memorial, built in 1995, lists the names of area war casualties.

“It would be only proper to have a soldier be there to honor these veterans,” Olenoski said.

Discussion about a statue honoring veterans started earlier this year when village officials expressed a desire to emulate a life-sized statue of a soldier standing in Delavan.

Bloomfield’s Parks, Lakes and Recreation Committee endorsed the plan, which was estimated to cost $1,500 at the time.

But the village later voted down funding for the proposal.

Village Trustee Sue Bernstein said she thought the town hall building, which also serves as the center of village government, seemed to be a logical place for a new statue.

But without support for that idea from her fellow board members, Bernstein said erecting a statue alongside the memorial at the post office would deliver a visual impact on visitors.

“A plaque with a lot of names does not have the same impact unless you stop and are standing there reading the names,” she said. “When you see a statue of a figure, it has a visual impact when you are passing it.”

After village leaders voted down funding for a statue, the Modern Woodmen group decided to change directions and raise private donations.

Olenoski said his group will donate $2,500 in matching funds if others donate $2,500 toward the estimated $5,200 cost. Organizers will not ask the village for any public funds, he said.

“We are going to have a fundraiser to help pay for it,” he said. “As long as people are willing to donate, I am hoping to go through with it.”

Supporters have created a photo illustration showing how a statue would look standing next to the existing memorial.

Plans calls for purchasing the statue from SVJ Creative Designs, a Minnesota company. The statue will stand just over six feet tall and will weigh about 1,200 pounds.

Sullivan, who is active in the American Legion in Genoa City and other veteran groups, said he hopes the statue is equipped with a security camera to discourage vandalism.

“A surveillance camera would be nice, and maybe they could put it on a pole somewhere,” he said. “Then we can ensure that no one does that.”

Wisconsin restaurant closes after getting $464,040 in COVID funds; owner blames government then recants

The Pine Cone restaurant in DeForest closed Monday with the owner leaving a note on the door blaming the state and federal government for its demise. 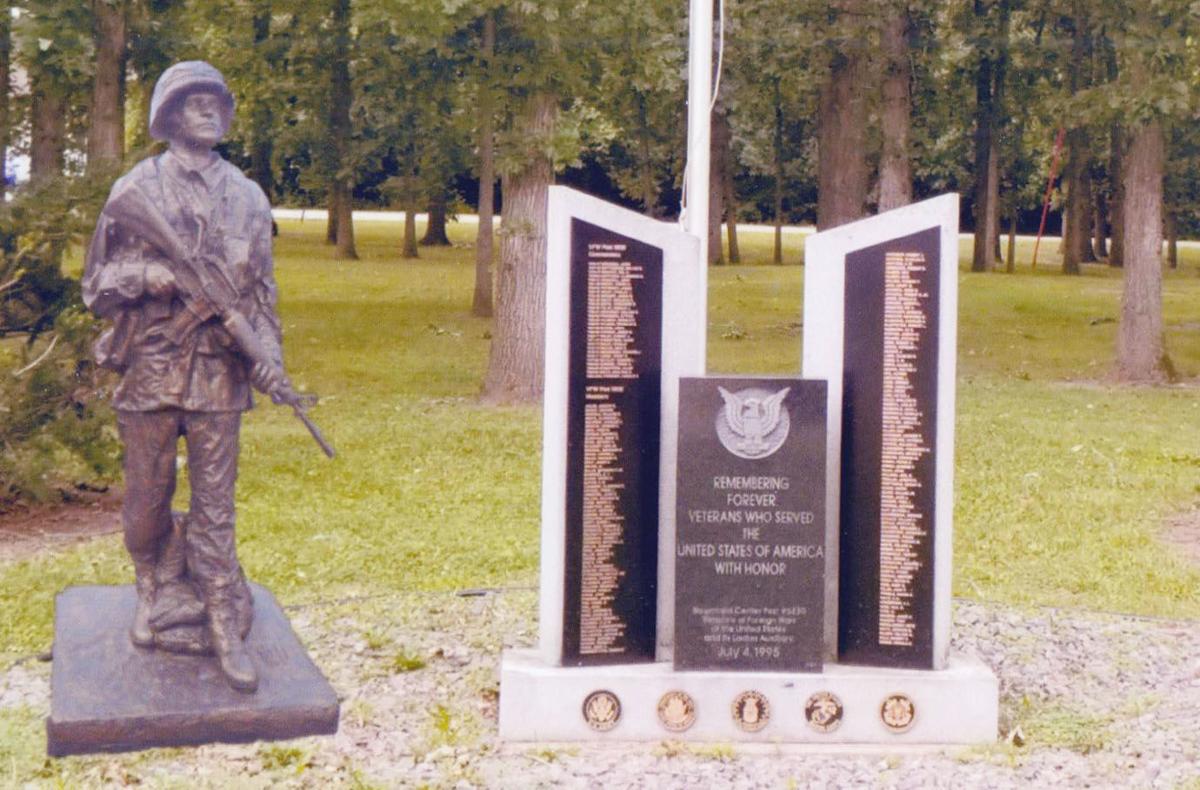 A photo illustration provided by organizers in Bloomfield shows a proposed statue, left, next to the existing veterans memorial outside the Bloomfield Post Office. 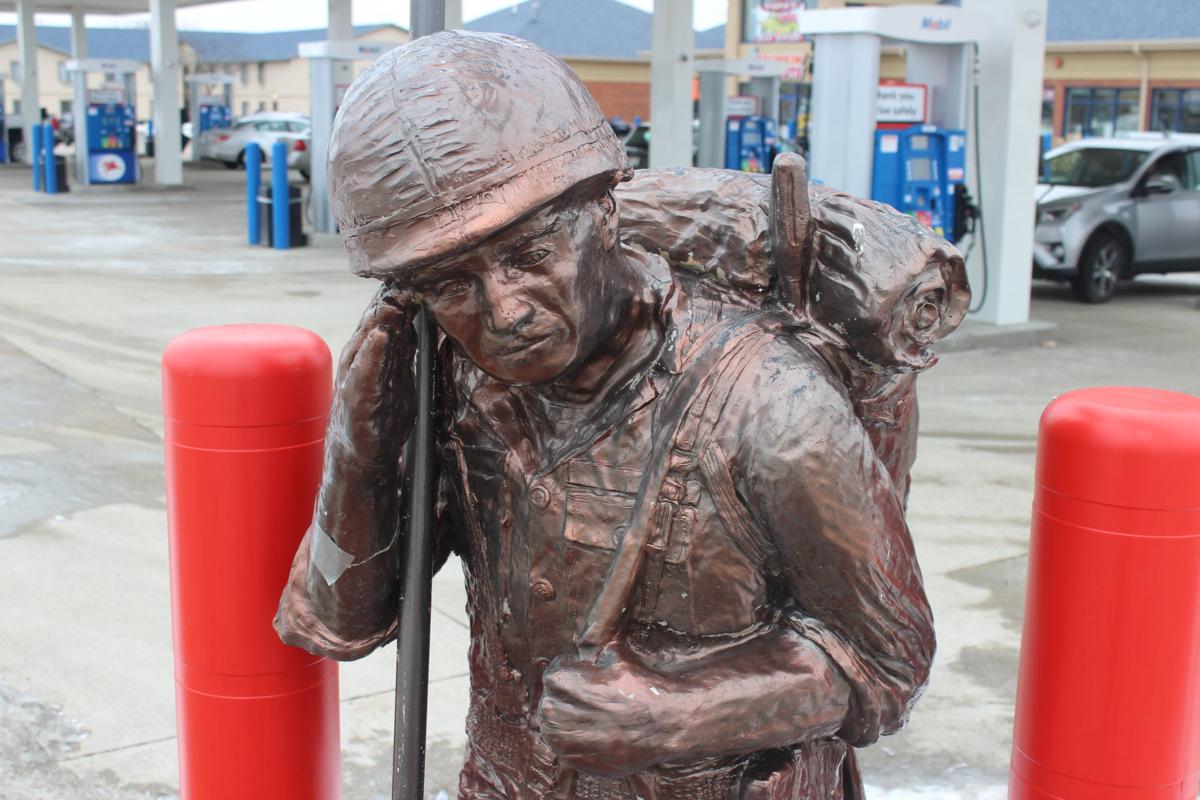 The statue at State Highway 50 and Borg Road in Delavan inspired Bloomfield community leaders to propose a similar statue in Bloomfield.