A former Lake Geneva school PTO leader will spend 60 days in jail and pay more than $9,000 in restitution for stealing from PTO groups.

Danielle Masoni, 38, who was a PTO treasurer at two Lake Geneva schools, has pleaded guilty to two counts of theft in a business setting and one count of disorderly conduct, all misdemeanors.

Court records indicate that Masoni is scheduled to begin her jail term on Jan. 12.

PTO leader Heather Torgerson of Central-Denison Elementary School said she and other members of the parent-teacher organization also would not comment on the outcome of the theft case.

Masoni was charged in May after police investigated reports of money stolen from PTOs at both Central-Denison and Eastview Elementary School.

Masoni, a Lake Geneva resident who had been treasurer of both PTOs, was cited in a criminal complaint that described thefts occurring over a period of nearly two years, between May 2016 and March of 2018.

According to prosecutors, Masoni linked a PTO bank account to an Amazon online retail account and used PTO funds to purchase video games and other toys. She later admitted to the thefts, telling investigators she was struggling financially and “wanted to give her kids a good Christmas.”

She was originally charged with felony counts of identity theft and theft in a business setting, each carrying a possible six-year prison term if convicted.

She pleaded not guilty this summer, but a plea deal was later presented to the judge, and Masoni was sentenced on Dec. 13. 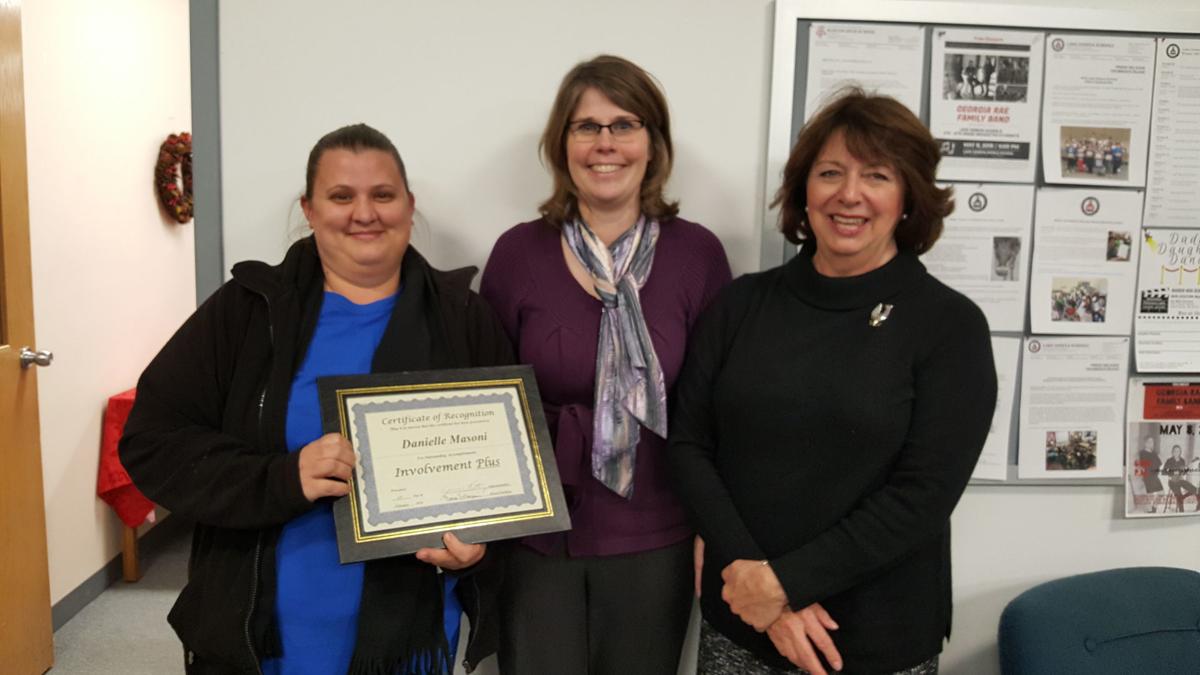 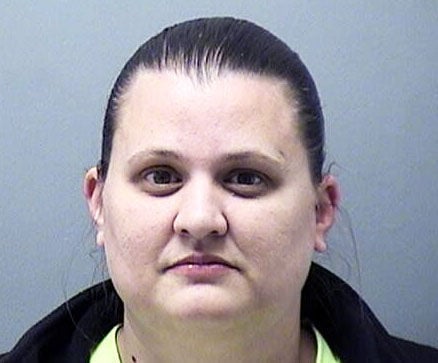