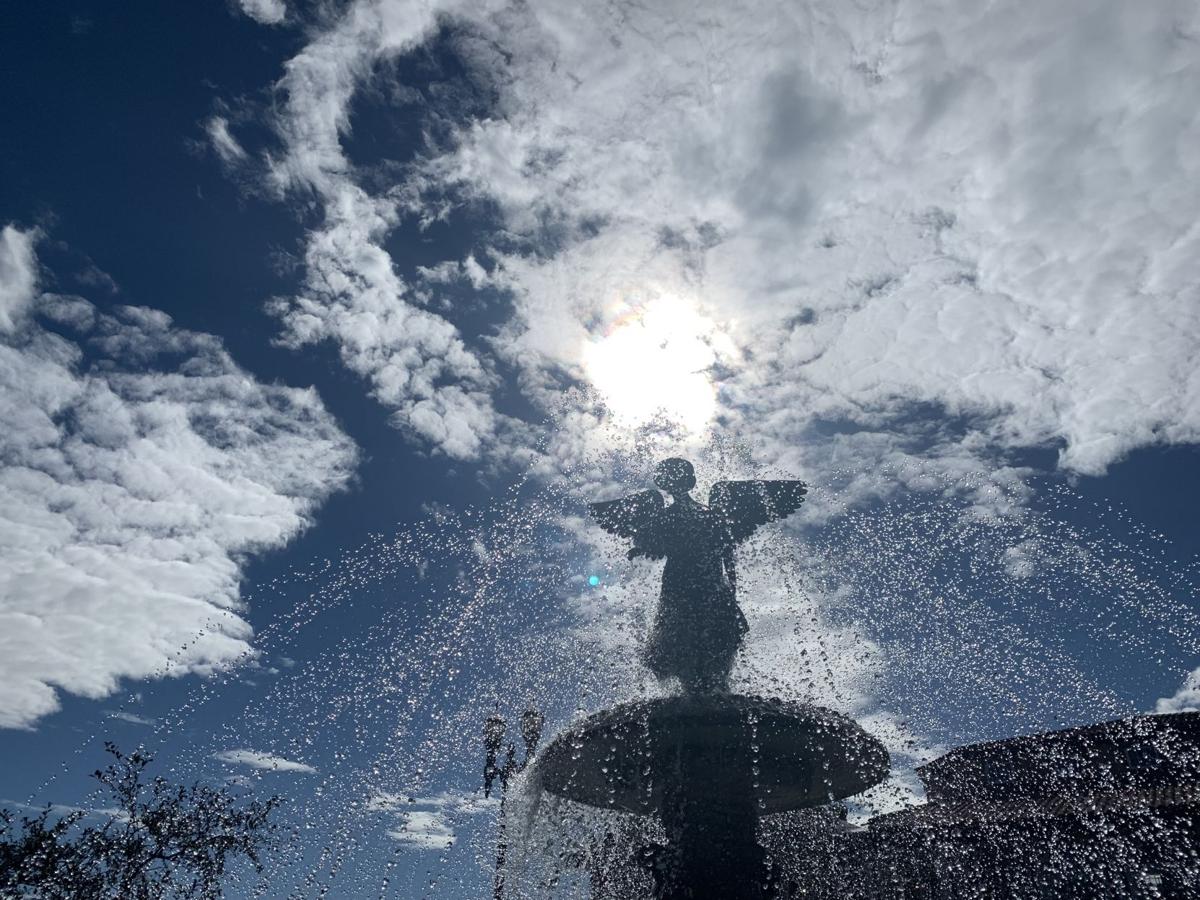 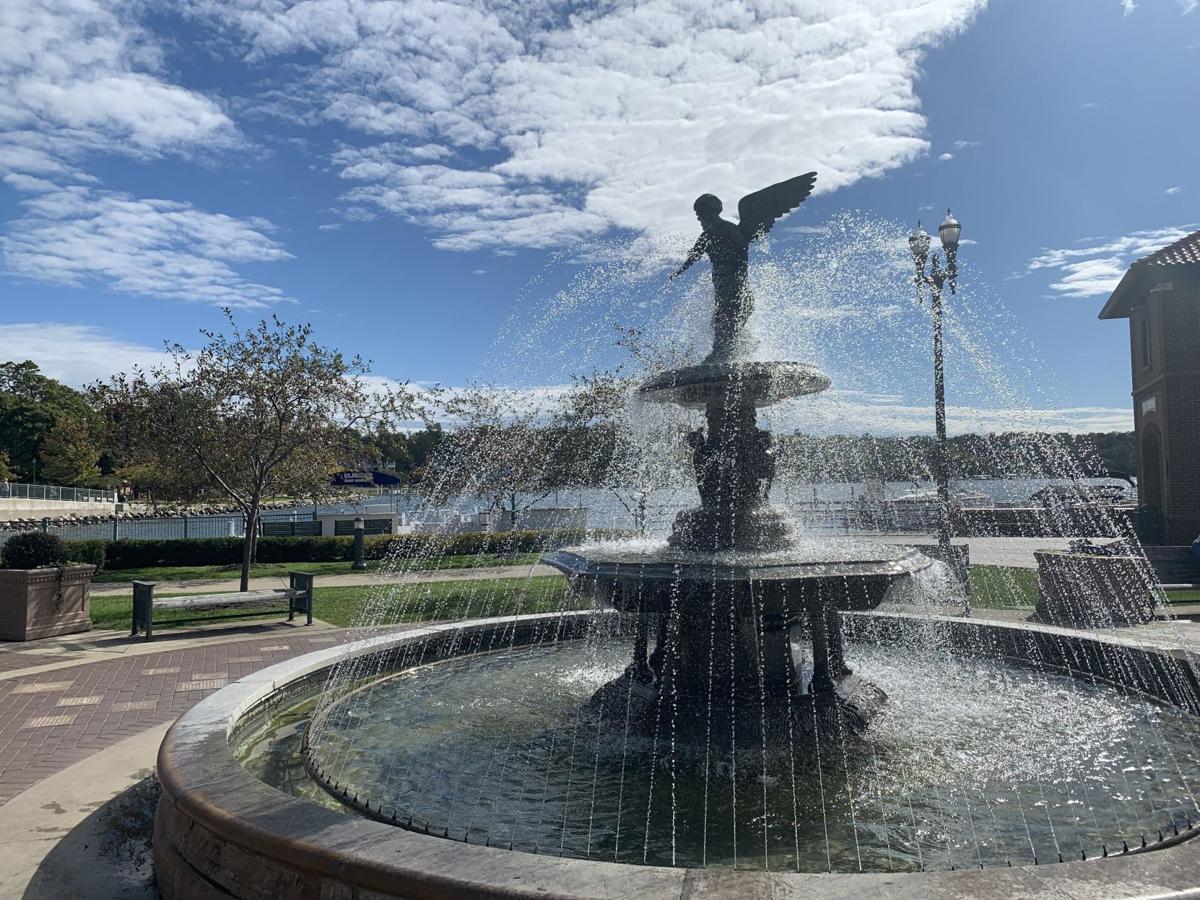 An angel statue that usually sits atop the Driehaus Family Fountain in front of the Riviera in downtown Lake Geneva has been returned to its rightful spot after being vandalized for a second year in a row.

City crews re-installed the statue back onto the fountain during the morning hours of Wednesday, Oct. 13.

The statue was damaged about 12 a.m., June 5 by two out-of-state suspects.

Police have said an officer noticed a suspect hanging from the statue, while another suspect was in the fountain with him.

The statue was damaged and broken off the fountain.

Public Works Director Tom Earle said he is pleased that the statue is back on the fountain now that it has been repaired from the damage it sustained back in June.

“We are happy to have her back,” Earle said.

Police said Todd Stewart, 20, of Fort Wayne, Indiana has been charged with criminal damage to property over $2,500, resisting and obstructing a police officer and disorderly conduct as a result of the incident.

Stewart plead not guilty to the charges Sept. 23 and is scheduled to appear for in court for a status conference Dec. 7, according to court records.

Evan Waller, 20, of Palantine, Illinois has been cited with damage to property and underage consumption of alcohol, according to police.

The statue was damaged in similar fashion in July 2020.

A 21-year-old man from Spring Grove, Illinois was the suspect in that case.

The statue has been repaired by VanGuard Sculpture Services in Milwaukee both times.

Earle said security cameras have been installed around the Riviera to help discourage vandalism in that area.

“Yes, there have been several cameras installed and up and running around the entire Riviera,” Earle said.

The fountain was donated to the city by the late Richard Driehaus in 2004 and is a replica of the “Angels of the Waters” fountain located in Central Park in New York city.

Fireworks over the Riviera

Watch now: fireworks over the Riviera

Fireworks over the Riviera