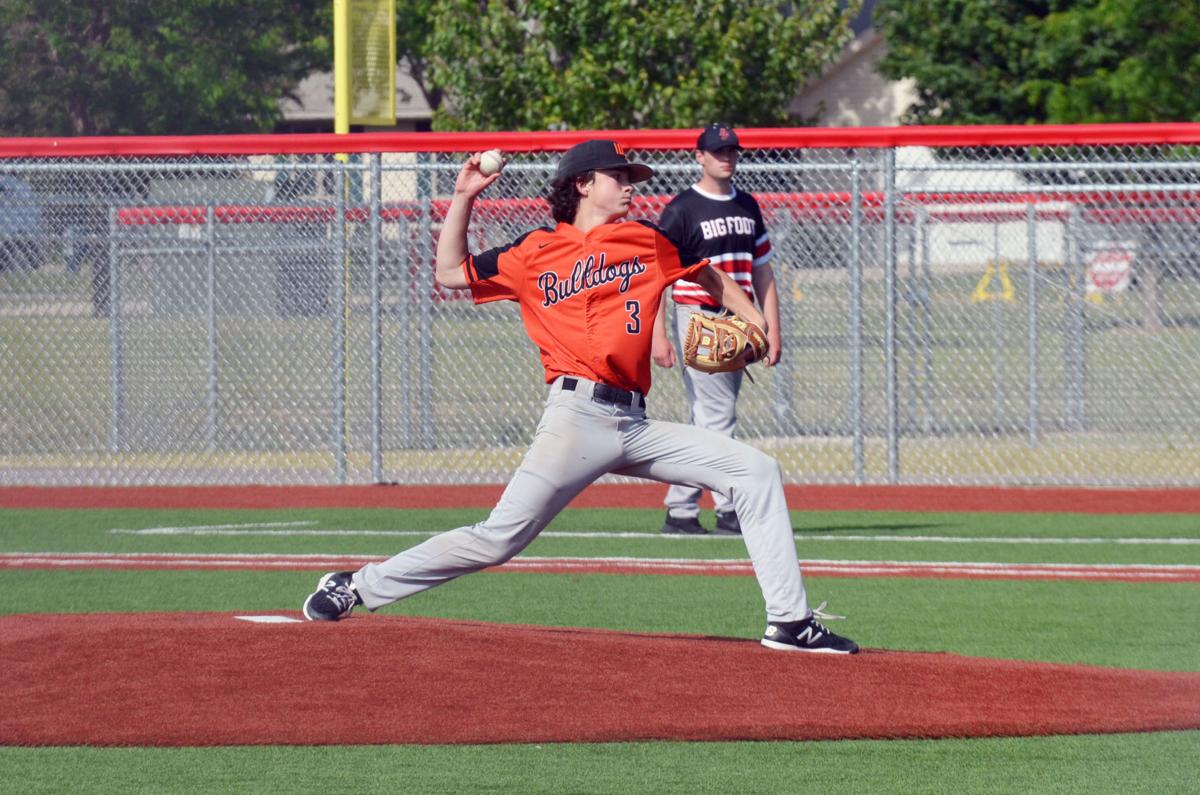 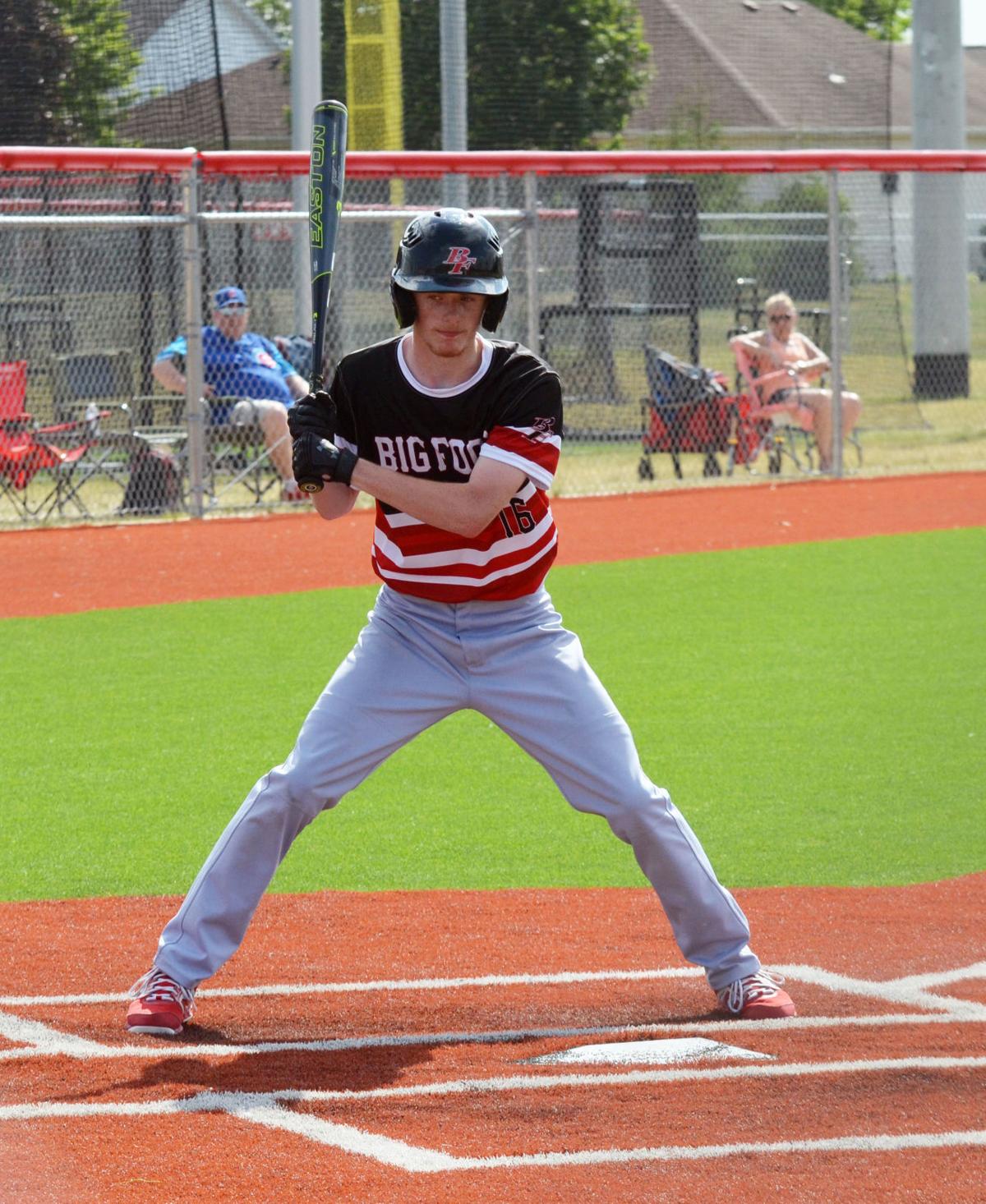 WALWORTH — The Big Foot and Williams Bay baseball teams met up June 8 for a final regular-season game before starting the playoffs.

Despite being about five miles apart, the two schools have not played each other very often lately. The Bulldogs won a 2017 game 7-6 and the Chiefs won 10-8 in 2014.

While they lost by five runs, Williams Bay didn’t have an entirely bad day. Coach Matt Dunlap knew his team faced an uphill battle when their Division 3 squad faced off against Division 2 Big Foot. Rather than considering a win as the only goal, Dunlap wanted to simulate the experience of playing a strong team in the playoffs.

“We accomplished our goal, which was to come in here, hang with a team, see some pitches, try to make some plays, get a clean-up game to get us some experience,” Dunlap said.

In the next inning, junior outfielder Austin Cocroft scored on a passed ball to bump the deficit to 3-0. A few batters later Anderson had another bases-loaded hit, this time singling in two runs that sent Phillips and Martin to the plate again for a 5-0 advantage.

Anderson was a surprising success story for the Chiefs this season. After missing last year because of the pandemic, the coaches did not know what type of player they had, and at the start of the year the junior was not in the initial starting lineups.

He worked his way into the bottom of the lineup, then kept moving up until he eventually settled into the number two spot. He has been one of the team’s top hitters, batting just shy of .400 this season.

As much credit as Anderson deserved, he also would not have picked up those four RBI if players like Martin and Phillips had not gotten on base before him.

“We’ve always been good at reading the strike zone, and the guys got pitchers deep in the count and got on, whether it was putting the ball in play or walks,” Big Foot head coach Steve Bochat said.

Williams Bay got on the board for the first time in the top of the fourth inning. Junior utility man Aiden Hoover got an infield single, made it to third thanks to a steal and a groundout, then scored on a sacrifice fly by senior infielder Sam Norton to make it 5-1.

Following a scoreless fifth inning, Big Foot tacked on three more runs in the sixth inning to go ahead 8-1.

Before the seventh inning began, Big Foot senior pitcher Jacob Camren was relieved by fellow senior Eli Greco. With the playoffs coming up, the Chiefs’ coaching staff hoped to avoid using many relief pitchers to save for the postseason. Camren answered the call on senior night by throwing six innings of one-run ball to cap off a stellar season on the mound.

“That’s what he’s done all year for us, coming out throwing strikes,” Bochat said

Despite the score, the Bulldogs stayed dialed in and scored a pair of runs. Junior Travis Johnson scored on a triple by senior infielder Charlie Schultz, and Schultz scored on a groundout by junior outfielder Cole Oertel for an 8-3 final score.

The defeat snapped a six-game winning streak by Williams Bay, but the last-inning resilience showed Dunlap that his team’s strong play was not quite done yet.

“In the first half of the season, we’d play half the game, and put our heads down if something wasn’t going our way,” Dunlap said. “Our mentality change was that we don’t let something get us down, we keep fighting and we keep moving to try to better ourselves.”

For the Chiefs, the victory gave the squad a 10-9 regular season record, accomplishing one of the team’s key goals to finish above .500 even with 18 of those games coming in the notoriously tough Rock Valley Conference.