UNION GROVE — Union Grove public schools have reported confirmed cases of coronavirus. While they are remaining open for in-person classes, they are continuing to take precautions and reminding families to check for symptoms and consider virtual learning if they don’t feel safe with their kids in school.

At Union Grove Elementary School over the course of the past week there have been confirmed cases in seventh, sixth and fourth grades, according to emails sent to families. An email sent Friday also indicated a staff member has also tested positive.

At Union Grove High School, where students are back in-person on an A/B schedule, families also have received emails about confirmed cases.

However, since the school is doing a hybrid model where students are only in the building half the time, he said he believes that has helped keep the number of cases down and kept the number of kids needing to quarantine low. The hybrid model is currently in place until Nov. 2, Mollerskov said.

At the elementary school, where students are back to in-person full-time, district officials reminded families that they, as a family, can choose to have their children learn virtually.

In a letter sent to elementary-school families on Thursday, District Superintendent Brenda Stevenson said: “Our goal is to continue to keep our doors open … any families that are not feeling comfortable with this, please consider going virtual. I am not saying that to upset anyone, I’m saying that because that’s an option for you. If we were to close our doors because we have a few cases that would mean we all need to go 100% virtual and over 70% of you do not want that.

“I know some other area schools have shut down for two weeks to do deep cleaning but we deep clean on a daily basis already and would not change what we are doing during the two weeks off … I believe that this pandemic is taking a toll on all of us but we need to work together to get through this. Mentally, this pandemic is very hard on our students, families, and staff. A lot of us need to be back to school and try to get back to some form of normalcy.”

Stevenson also reminded families to assess their children’s health every day before they go to school.

“Friendly reminder when calling in your child sick, please be willing to tell us what symptoms they are displaying. Many of our families are doing that but unfortunately some families are not being completely transparent with us and are not sharing the symptoms in fear that the child will need to stay home for 10 days. I ask you to reconsider your decision because if the positive cases continue to rise we will have no option but to close our doors and everyone will be home for longer than 10 days.”

RACINE — Cases of COVID-19 have been confirmed among staff at several Racine Unified schools. 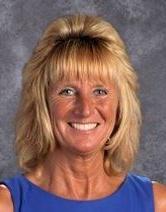 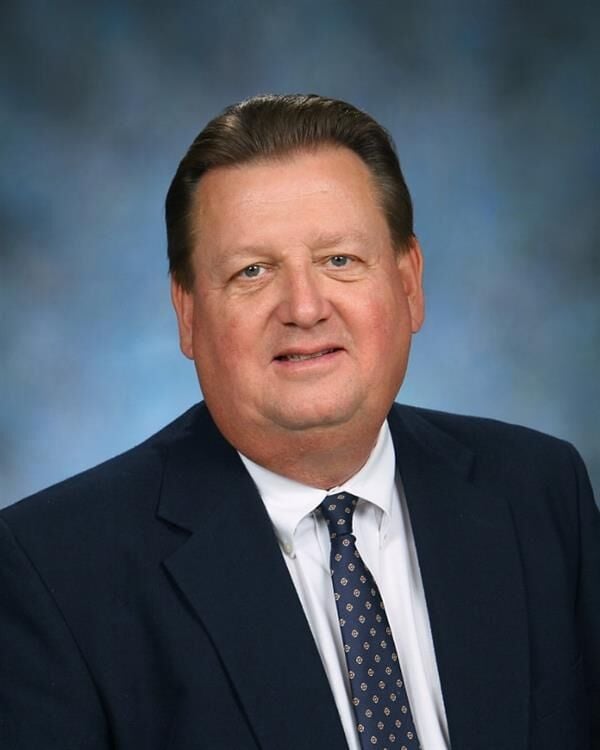