The Illinois man charged in a shootout with Kenosha County Sheriff’s Department deputies that seriously wounded a police K9 was found competent to stand trial.

During a shootout with police at Benson Corners, 2000 75th St. (Highway 50) in Bristol on Oct. 21, 2020, Brown seriously wounded K9 officer Riggs and then fired on three deputies as they attempted to take him into custody. Deputies were trying to detain Brown at the request of Chicago police, who were seeking him in connection with two homicides in the city that day.

While in pursuit of Brown, Riggs was released by his handler and took the defendant to the ground just before he was shot. Riggs first was treated for a bullet wound to his skull at a veterinary hospital in Paddock Lake and later transferred to one in Buffalo Grove, Ill., before his release in October.

Riggs had not been expected to return to duty, but he is back on the force with his partner and handler.

Deputies were alerted earlier that day that Brown was being sought by Chicago Police in connection with two homicides in their city. He is considered the only suspect in both fatal shootings, one at a bus stop in the city’s Logan Square neighborhood, and the other after a carjacking.

Brown, of Countryside, Ill., was struck in the left thigh, abdomen and bicep when deputies returned fire in the incident at Benson Corners. He also faces an escape charge after he allegedly pushed a Racine County deputy and very briefly escaped custody as authorities attempted to transfer him from Froedtert Pleasant Prairie Hospital to the Racine County Jail.

He is still being held on a $1 million cash bond in Racine County Jail.

In February, a licensed psychiatrist ruled Brown was competent to proceed.

However, after Kenosha County Circuit Court Judge Anthony Milisauskas read the report of court-appointed psychiatrist Jenna Goebel that Brown was competent, his attorney, Christopher Bub, asked for time to get a second opinion.

The request was granted, and Bub had to find his own doctor to examine Brown, who faces more than 70 years in prison for the October shootout.

On Monday, no alternative opinion was presented by the defense, and all parties stipulated to Goebel’s report.

“The defendant at the hearing was asked by the judge whether he believed himself to be competent, and he indicated that he did believe he was competent,” Kenosha County District Attorney Michael Graveley said.

Brown is also facing felony charges of strangulation and suffocation, battery by a prisoner and substantial battery in Racine County for his conduct while in the jail.

“It’s a case that has generated a lot of public interest, and, of course, it’s a case where there are very serious pending matters in Illinois, and now very serious things that happened while in custody in Racine,” Graveley said. “It’s a case where at this point, it’s really important that we begin to get through our case and proceed.”

Here is a look back at summer 2021 and a look at the Lake Geneva shore path from Fontana to George Williams College. Enjoy.

Biden's Mission In Europe: Shore Up Alliance Against Russia

Biden's Mission In Europe: Shore Up Alliance Against Russia 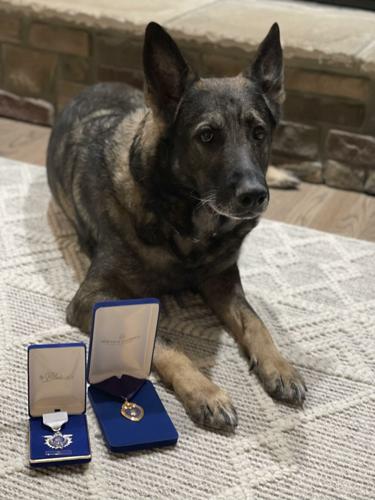 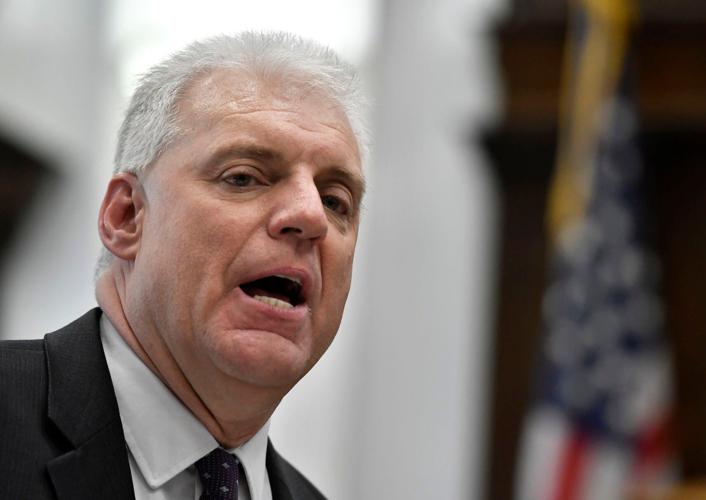