A woman charged with conspiracy for helping set up a planned robbery that ultimately led to the shooting death of Wheatland resident Joseph Riley pleaded guilty Wednesday.

Christina May, 43, of Lake Geneva, pleaded guilty to conspiracy to commit armed robbery, a felony carrying a possible penalty of up to 25 years of initial confinement in prison. According to defense attorney Michael Barth, the plea agreement had May pleading to the original charge and the with the state giving no offer that they would argue for a more lenient sentence.

According to prosecutors, May and Riley were friends. After Riley, 23, was shot to death in a home invasion on May 15, 2018, May shared memorials to him on social media. “Most awesome hippie I’ve ever met. So down to earth, always wanting to help, always wanted to share love and peace with everyone,” she wrote.

But according to the prosecution, May’s actions had helped set the fatal home invasion in motion.

According to the criminal complaint, May was behind in rent and in need of money when she allegedly contacted Augustine Sanchez of Racine in November 2018 and told him Riley would be a “soft target” in possession of marijuana and cash.

The complaint states that May gave Sanchez Riley’s address and warnings that Riley had a large dog and a gun.

May told Sanchez she needed $1,500 for rent, and that whatever he got from Riley’s house beyond that he could keep.

But on Nov. 14, 2018, when they were supposed to commit the robbery, Sanchez told investigators, May called him and said, “Riley was not selling marijuana today because his niece was over and so the deal was off for the night because she could not get into the house.”

According to the complaint, Sanchez, his brother and two friends were already on the way to Riley’s house when they received the call so they decided to attempt to rob him anyway. They were unable to get into the house that night.

The following night four men, including Sanchez, returned to Riley’s home to make a second attempt to rob him. This time, May said she no longer wanted to be involved.

“I had told them, I pulled out of it, I didn’t want to have anything to do with it, “ May told Wagner Wednesday. “They said we’re doing it with or without you.”

Assistant District Attorney Jessica Krejcarek confirmed to Wagner that May had been involved on the first-day of the planned robbery, but had backed out by the second day.

“When they told me they were on their way to go do this, that is when I was like I don’t want anything to do with this,” May told Wagner

“It would have been a homicide (charge) otherwise,” Barth said.

Sanchez and three others were charged with Riley’s death. Markeith Wilson, 22, of Racine, was convicted of first-degree intentional homicide and attempted first-degree homicide at trial and sentenced to life in prison. Sanchez, Anthony Harris, 25, of Racine, and Demarco Hudson, 21, of Racine, are still awaiting resolution of their cases.

May is scheduled to be sentenced May 17.

Man arrested for trespassing, jumped out of window when police were called in Lake Geneva

LAKE GENEVA — An intoxicated woman was arrested last month after she reportedly punched a friend in the face, slapped an officer and kicked an…

UPDATED STORY: A suspect was in custody Sunday afternoon for a shooting that left three men dead and three more injured in a shooting early Sunday morning at the Somers House Tavern in Somers.

A Burlington man has been charged for a reported Feb. 19 armed robbery at Express Gas Station, 364 Milwaukee Ave.

A retired Watertown police officer died by suicide after causing the death of his son, according to the Watertown Police Department.

Two people were injured in a drive-by shooting at a Wisconsin Dells bar Sunday morning, according to police.

The Kenosha County Sheriff’s Department is continuing its investigation into Sunday’s deadly shooting at the Somers House Tavern that left three men dead.

Authorities pleaded Sunday for help in locating a suspect who opened fire at a Kenosha County tavern in a confrontation that left three people dead and two people seriously injured.

How to prevent theft from your vehicle

How to prevent theft from your vehicle 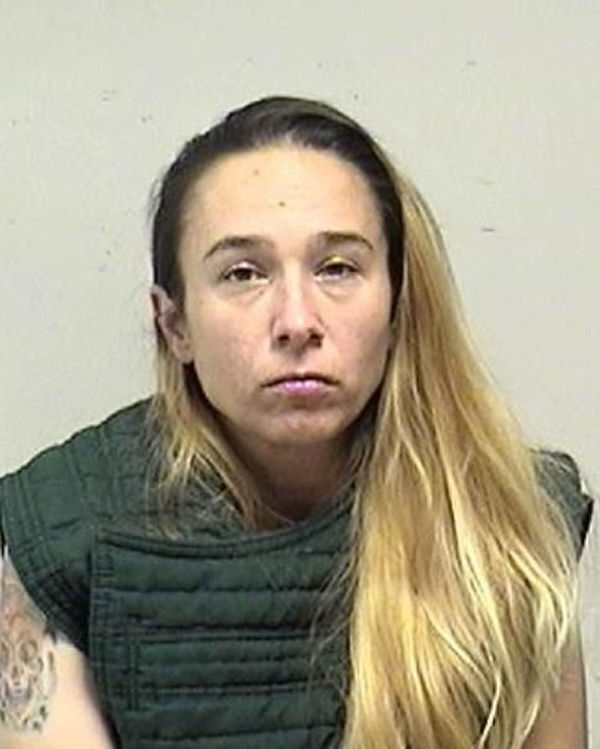 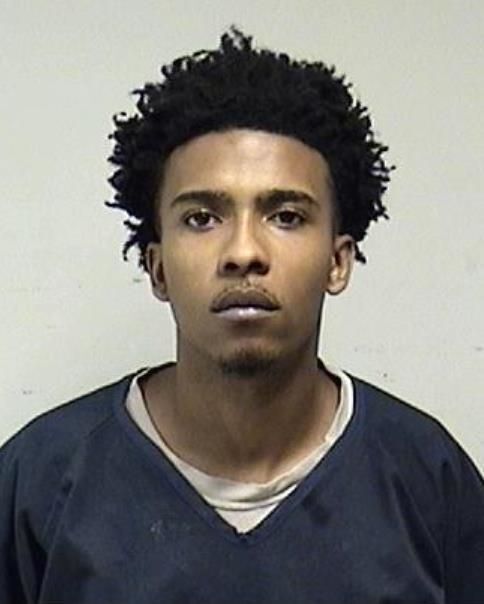 Suspect Markeith Wilson, 20, of Racine, left, is believed to be the shooter in Thursday night’s home invasion homicide. At right is suspect Demarco Hudson, 17, also of Racine, Both men are currently in the custody of the Kenosha County Sheriff’s Department. 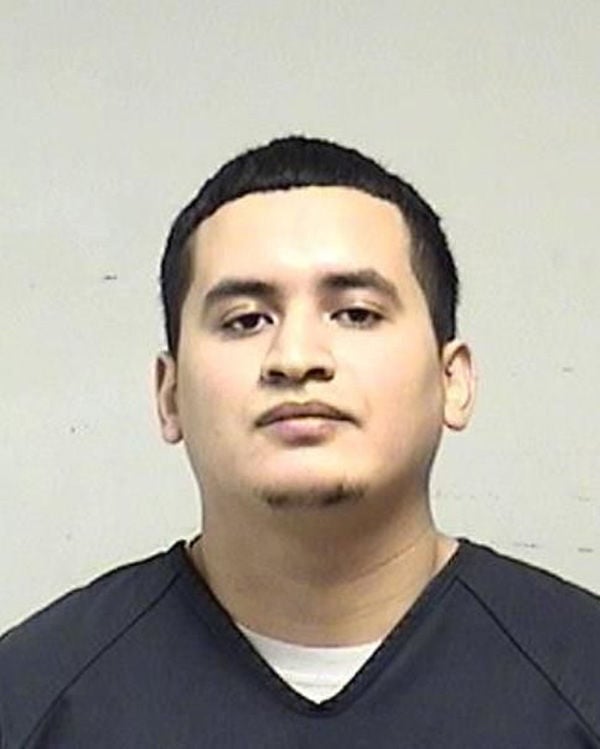