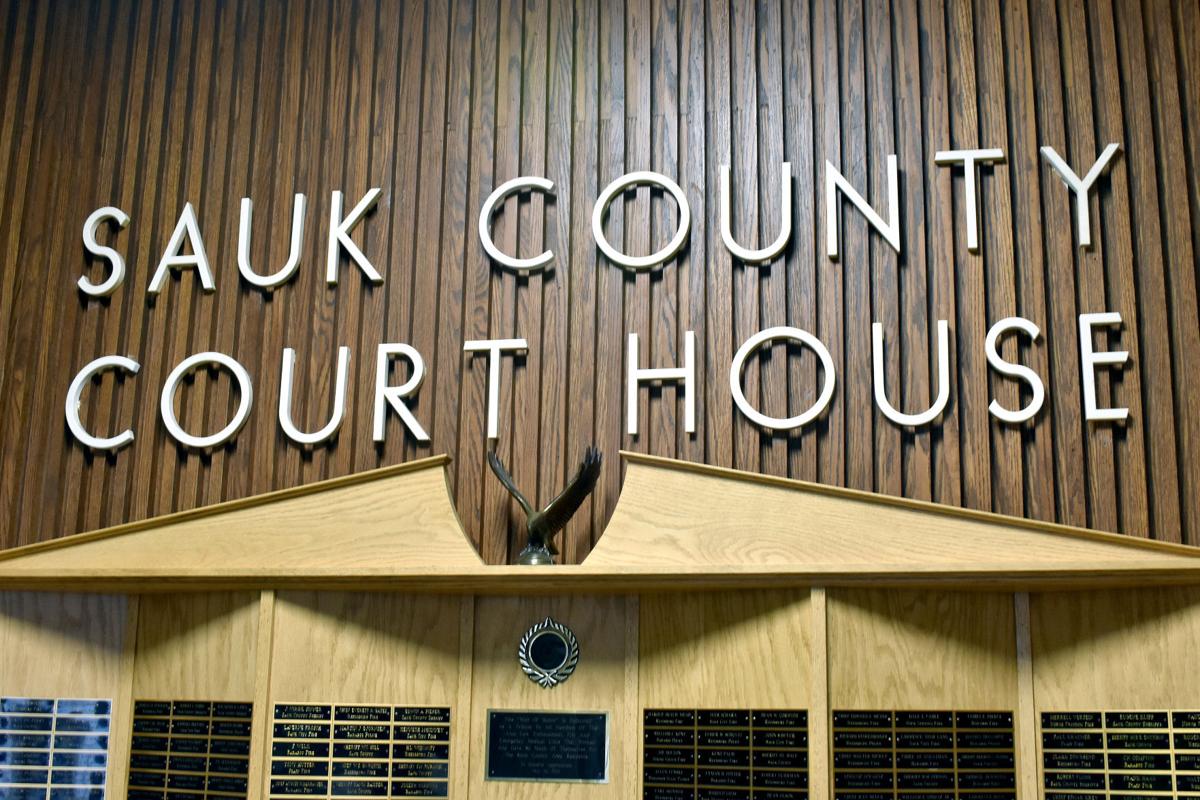 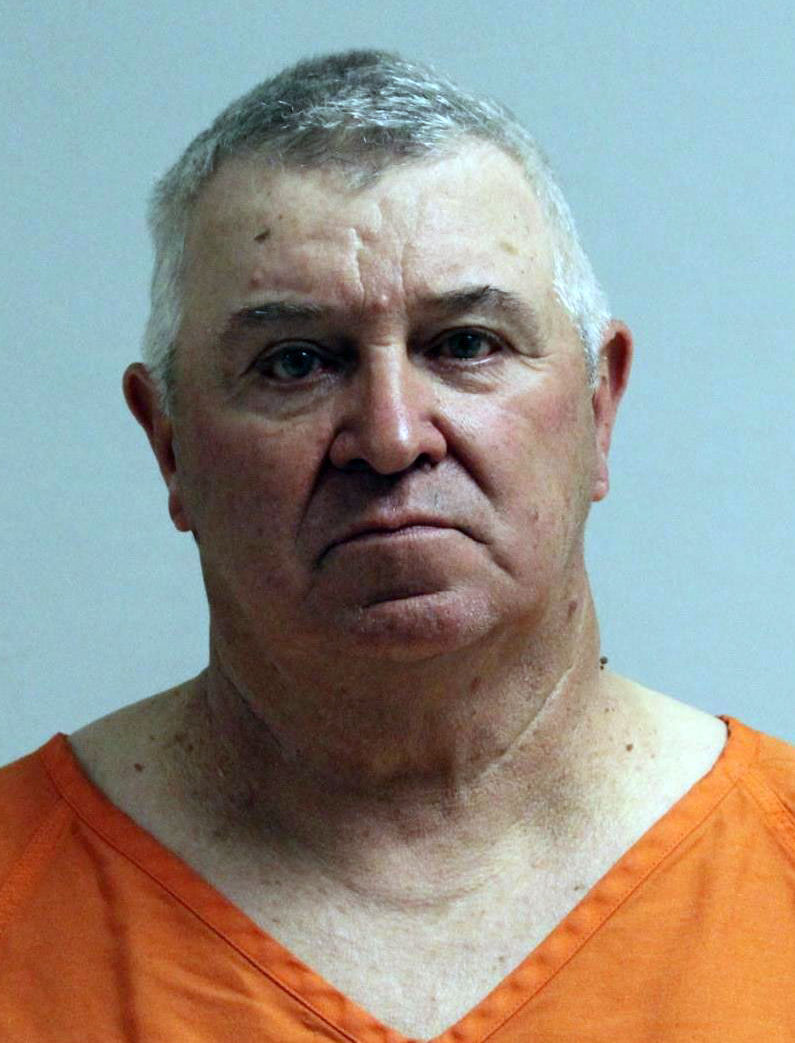 A Hillpoint man charged with sex crimes against a child was released on a $3,000 bond Monday.

Gerald K. Crary, 69, faces a maximum prison sentence of 116 years and fines up to $410,000 for felony counts of trafficking a child, possession of child pornography, soliciting a child, child enticement and a misdemeanor count of sexual intercourse with a child 16 or older.

According to the criminal complaint, Crary approached a 17-year-old girl while she was walking along a rural roadway and began talking to her. The girl told police that she didn’t know Crary, but he offered her work and that she was bored with nothing to do because of the shutdowns in the early days of the COVID-19 pandemic.

The girl told police Crary had initially asked her if she wanted to go turkey hunting and she agreed. When they were out in the woods, the girl said Crary removed her clothing and sexually assaulted her. She told police that she felt scared because he had a gun and she felt she couldn’t say no to him.

In text messages obtained from an old phone, Crary tells the girl he can offer her money in exchange for sexual encounters and asks for videos and photos that are sexual in nature, also asking if he can send his own.

Messages show that Crary would tell the girl when his wife left his house and ask the girl to come over, sending messages about a half hour to an hour later telling the girl how thankful he was for the interaction. The first message about going hunting arrived in early May. A message sent by the girl in late June told Crary that she wasn’t interested in anymore contact, that she had refused in the past but felt like she couldn’t say no and told him not to contact her anymore or she would tell another adult.

The girl told police Crary knew she was 17 from the moment they met. She said that she had blocked Crary, which is highlighted by numerous messages that went directly to a spam folder, and she had deleted all of his information. She called authorities in March because she was visiting the area again and started thinking about all of the other children in the area and how they might be in danger from Crary.

Conditions of Crary’s bond include no contact with the girl, her home or any of her family members and no contact with any girls under 18 except for supervised time with his own granddaughters.

Crary is scheduled to return to court July 1 for a preliminary hearing.

Wenzel and Van Wagner in courtroom

The 18-year-old alleged shooter, according to a criminal complaint, "stated that he is from West Chicago and that what he did was just normal behavior there" regarding the allegation that he walked into a party Friday night and immediately shot Bush in the chest.

Police: Two arrested after one stabbed the other; both were found in same car hours later

According to the Mount Pleasant Police Department, two people were arrested Saturday morning after one stabbed the other when "a verbal altercation escalated."

The Racine County DA's Office has filed 82 additional charges in case where man is accused of drugging women, and filming while he sexually assaults them.

According to a criminal complaint filed Wednesday, two former Horlick wrestlers came forward, alleging at least one assistant coach knew the volunteer coach had been seen allegedly taking photographs of the boys showering about 10 years ago. They described having to revisit what happened, upon making reports to the police, as "emotionally traumatizing" and "very triggering."

A Viterbo University student who said she was a victim of two recent racist incidents on campus has been accused of starting a fire in a residence hall April 18 and framing it as a hate crime.

The Sauk County Sheriff’s Office is asking for help from the public to identify a man who was seen “frantically” running “out of control” after a stabbing death in October in Devil’s Lake State Park.