RACINE — Victor Perez, a 45-year-old Racine resident, has been identified as the man allegedly shot and killed by Angela A. Scheit on Friday in the 1800 block of Villa Street, the Racine Police Department announced Tuesday afternoon.

Homicide reported in the 1800 block of Villa Street

On Sunday, police said that Scheit had been arrested under suspicion of first-degree intentional homicide, although charges had not been filed as of midday Tuesday. She was arrested fewer than 24 hours after the homicide occurred.

Police investigators are still interested in additional information that anyone may have about the incident. Any witnesses, or citizens with information, are asked to call the Racine Police Department Investigations Unit at 262-635-7756.

A vigil planned by the Racine Interfaith Coalition to honor Perez’s life is scheduled for 6 p.m. on Sunday it the 1800 block of Villa Street.

MADISON — A lawyer once jailed after being held in contempt by a Racine County judge for failing to hand over his client’s funds, has had his license revoked and was ordered pay restitution to former clients.

ELKHORN — A man from the town of Bloomfield is facing felony charges after allegedly sexually assaulting a 16-year-old girl in his home.

A woman has reportedly argued that her case should be thrown out “since she has a valid prescription for her medications.” One of the drugs found in her system was fentanyl. 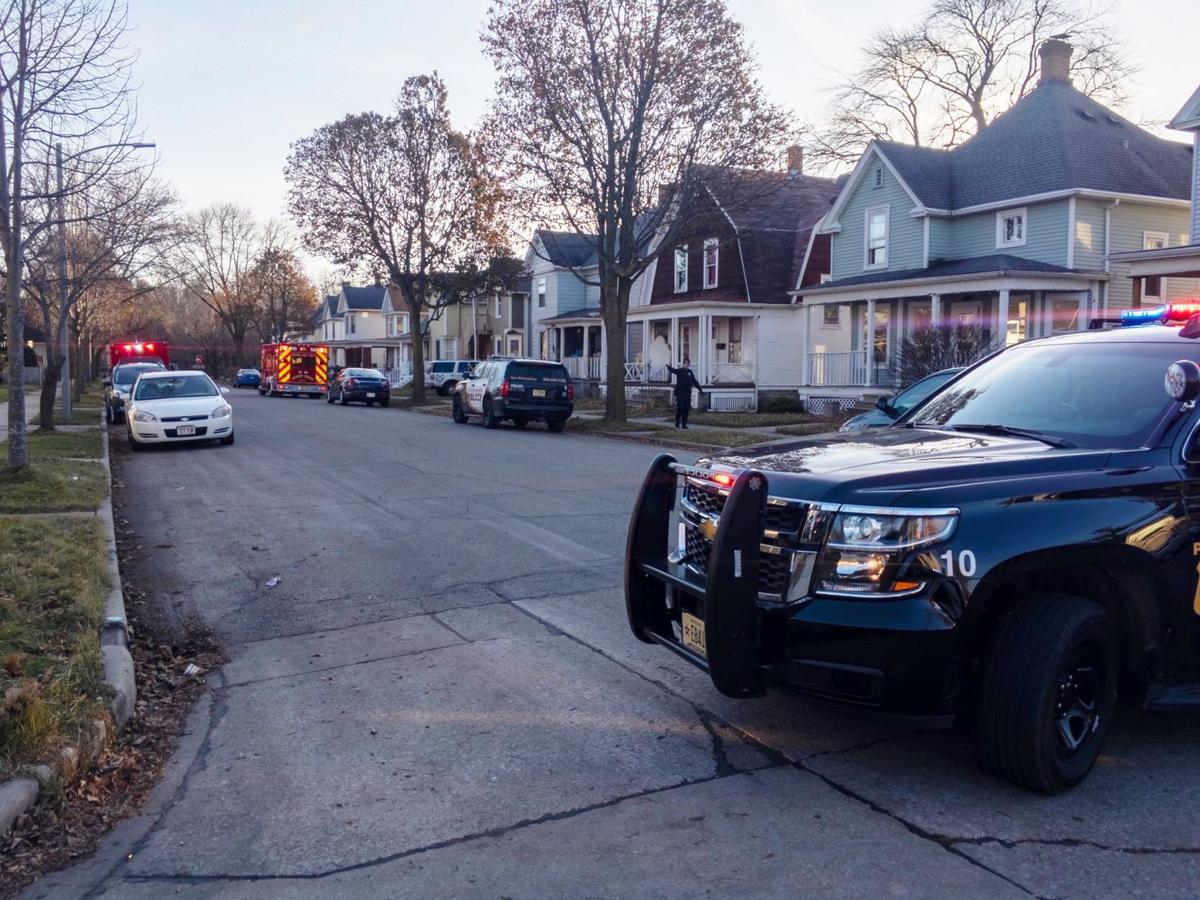 Racine Police responded to the area of 18th and Villa streets Friday afternoon, Dec. 6, 2019, where they said a homicide was being investigated.