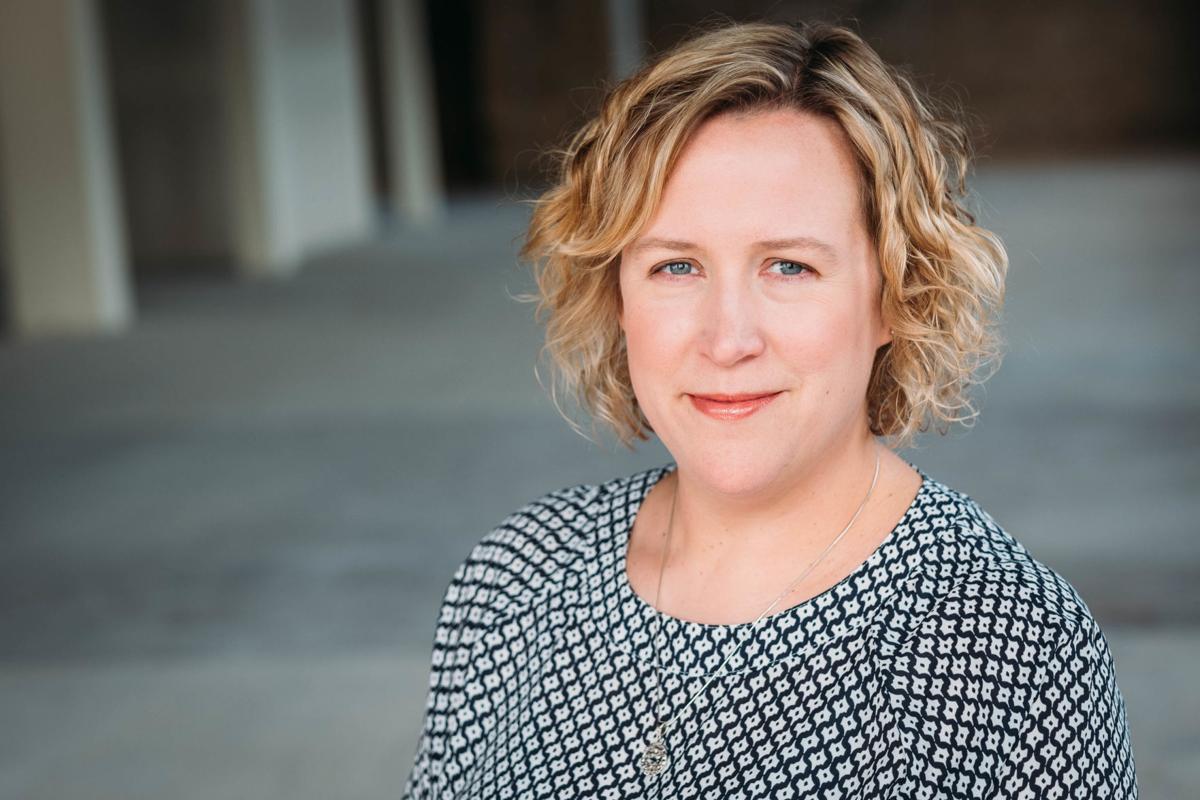 Fontana resident Margaret Labus discovered she had breast cancer last January, but was able to successfully combat the disease, in part because of how early it was detected. 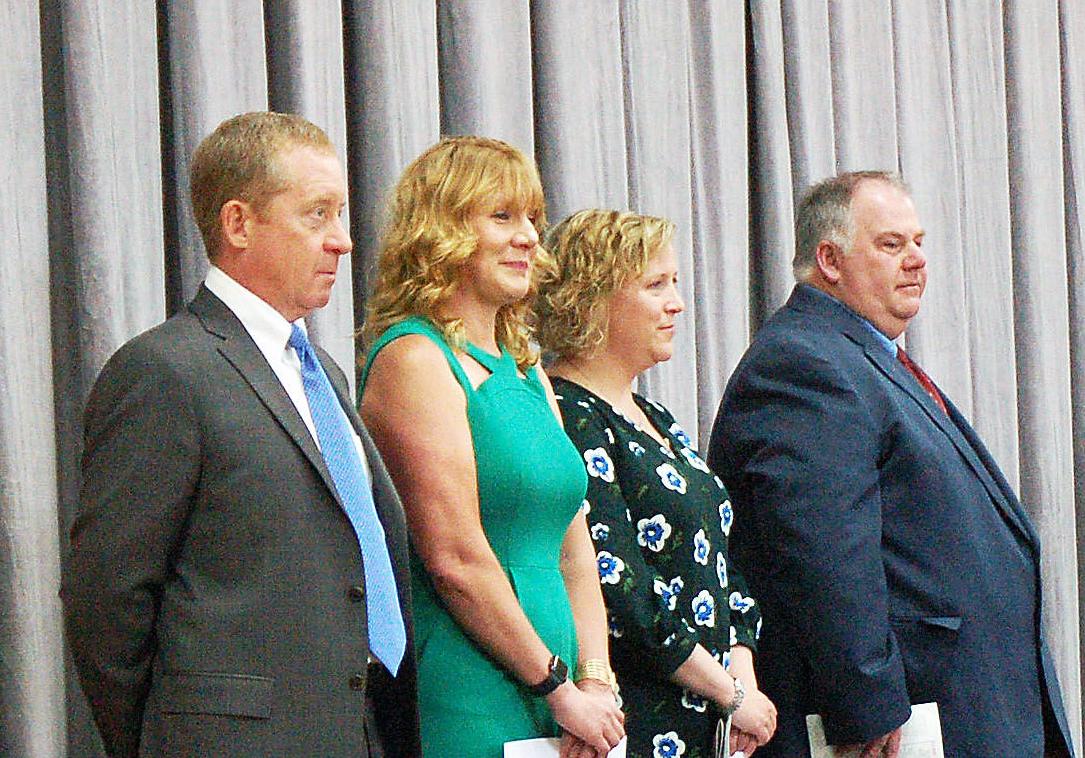 FONTANA — In January, Margaret Labus, a real estate broker by day and full-time mother by night, went to a radiologists for what would be her second annual mammogram.

During her first screen, the radiologist noticed a small clusters of calcium, something that shows up all the time and something she was told was of no concern — just something to keep an eye on.

The shock was palpable.

Labus, 42, was reeling from the news. She questioned if there was something different she should have done to prevent this. She wondered what would happen to her children and her husband. And, overall, she was unsure about moving forward.

But while the initial shock of the diagnosis spun around her, she knew there was a silver lining. It was something the staff at the hospital and even her pessimistic sister had told her: She had caught the cancer early, a factor that would make a world of difference in her treatment.

“I immediately thought of my family and my kids. When you hear the diagnosis, it is so much different than when you actually do your homework,” Labus said. “I found out that if I was to going to get cancer, this is the kind I would want to have. It was very early and very treatable, which is what made it a blessing.”

After a mastectomy and six weeks of daily radiology treatment — when Labus was cancer-free — she posted a message on Facebook with a seemingly conflicting line.

“My annual mammogram found breast cancer, and I am forever grateful,” she posted.

At a moment when many may be frightened by the future or angry at the hand life dealt them, Labus was thankful she had caught the cancer in its infancy. While she is not the most active social media user, she wanted to share her story to educate others on the value of mammograms — and to educate women on the difference that yearly screens can make in recovery.

Thinking back to the radiology appointment where the cancer was first discovered, Labus, who is also a PTO leader and a member of the Big Foot High School Board, said she had considered rescheduling it because of the business of day-to-day life.

“It’s one of those things that can be easily overlooked, especially when you’re a mom, have a family, are working, and tend to put yourself last and put others first,” she said.

Although delaying an appointment by a month or two may not have a big impact, Ann Meier, a radiologist with special interest in mammography at the Kenosha Radiology Center, said annual mammograms are essential for ensuring breast cancer is detected early and does not spread to other areas of the body.

“There should be no reason, if you are bravely coming to your annual screen, that it should get out of hand,” Meier said. “As long as you’re doing your best and making the appointments to come in, we have an arsenal of ways to keep you healthy.”

Meier said mammograms give doctors an image of the breasts unique to the patient, almost like a fingerprint, used to detect changes when updated each year. Any changes from year to year may warrant additional scans or a biopsy, which may lead to cancer detection.

And while a once-a-year mammogram is now the medical standard in which the benefits of detection outweigh the risks of developing cancer from the scan’s radiation, Meier said those with higher risks of developing breast cancer should be screening more frequently. Factors like hormonal history, family history of cancer and even breast density play a role in determining how often women should schedule mammograms.

Meier said women with dense breasts are more likely to develop cancer, regardless of their family history with the disease, and should discuss the benefits of more frequent mammograms with their doctors.

“Breast cancer, if you don’t find it, is 100-percent fatal; nobody survives it,” Meier said. “ But the earlier you can find it, the easier it is to treat. Breast cancer, when we find it when it just in the breast, would typically not end your life.”

Labus’ husband, Eric Nyman, said he is thankful for the professionals who were able to detect her cancer.

“It was quite shocking, but on the other hand, we were very thankful that it was caught so early,” Nyman said. “One read of the mammogram, and they knew something was there. It’s something to the untrained eye looks like nothing, but with someone who knows what they’re doing and a little probing, it was detected.”

Knowing a year or two could have made a large difference in his wife’s treatment, Nyman said he would encourage other women who believe they are too busy to schedule a mammogram or too fearful to find out the results, to trust in medical professionals and attend annual screenings.

“Before this, it was not something that was on my radar really, but I would certainly be an advocate for early detection and getting mammograms as they are recommended,” Nyman said. “From what I understand, there is nothing to lose by getting it done. The more time that goes by the worst the treatment is going to be.”

Editor's note: This article has been corrected to show that Margaret Labus lives in Fontana.

Fontana resident Margaret Labus discovered she had breast cancer last January, but was able to successfully combat the disease, in part because of how early it was detected.