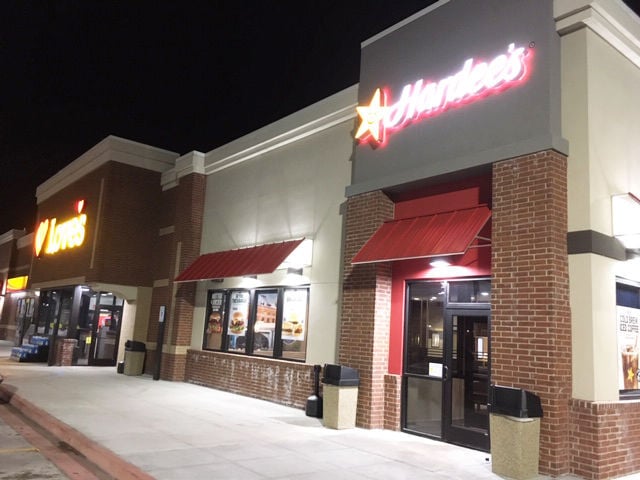 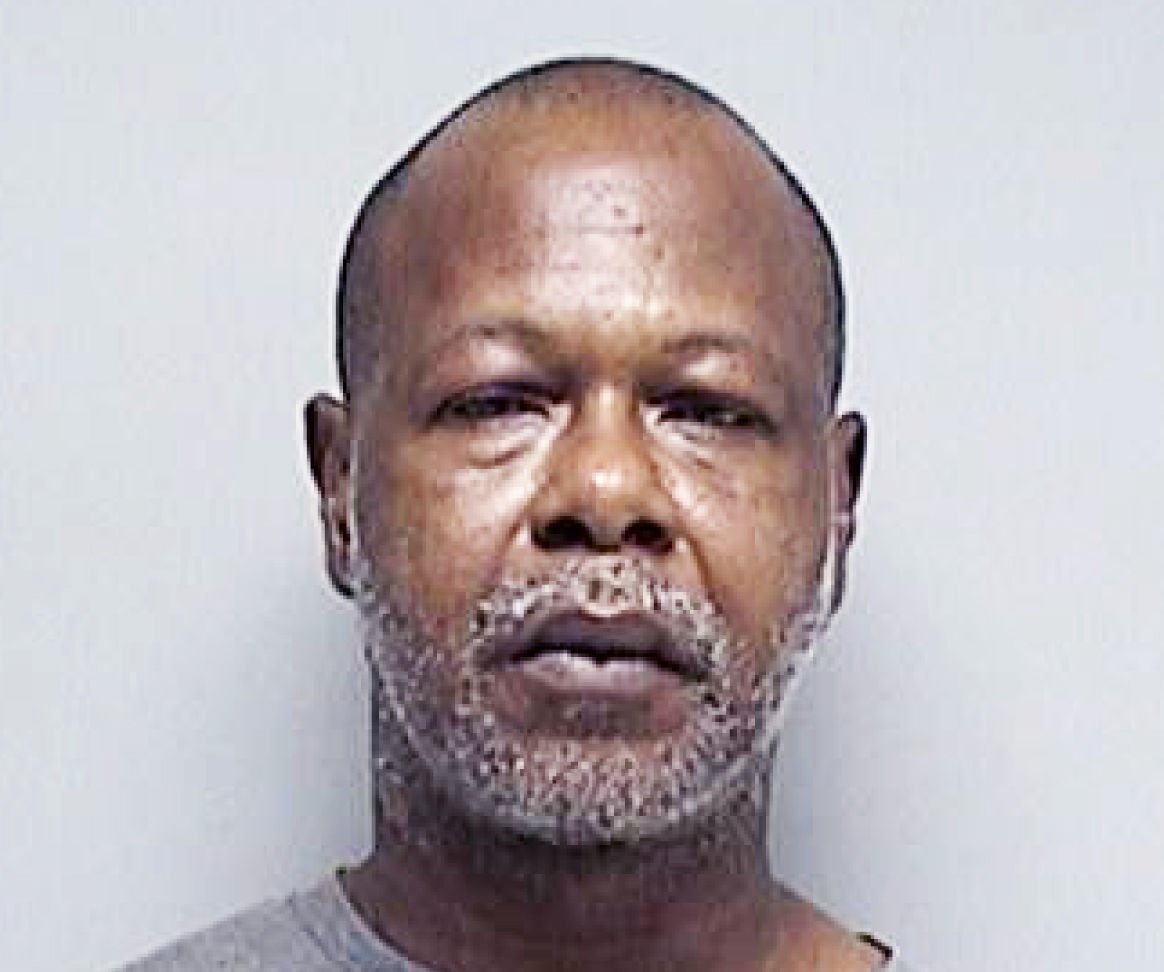 A father from out of state has pleaded guilty to child neglect after his two teenaged children were found living homeless last winter in a truck stop in Elkhorn.

Terry L. Bronson, 54, a truck-driver from Florida, previously from Georgia, pleaded guilty Sept. 21 to two counts of neglecting a child and one count of disorderly conduct.

In exchange for Bronson’s guilty plea on the three misdemeanors, the Walworth County district attorney agreed to drop one count of felony child abuse.

The plea deal was announced in Walworth County Circuit Court in Elkhorn as the two sides were moving toward a trial date.

No information was immediately available about sentencing for Bronson.

The father was arrested and charged in January after employees at a Loves Travel Stop in Elkhorn called police to report that a teenaged brother and sister had been inside the truck stop’s fast-food restaurant for nearly 12 hours straight.

The kids — a 15-year-old girl and a 14-year-old boy — told police that they were living homeless on the road with their father, and that he had left them hungry and without money inside the truck stop. The father was found inside a semitrailer parked outside.

County human service workers took care of the teenagers and praised the Loves Travel Stop employees who had intervened to help the kids.