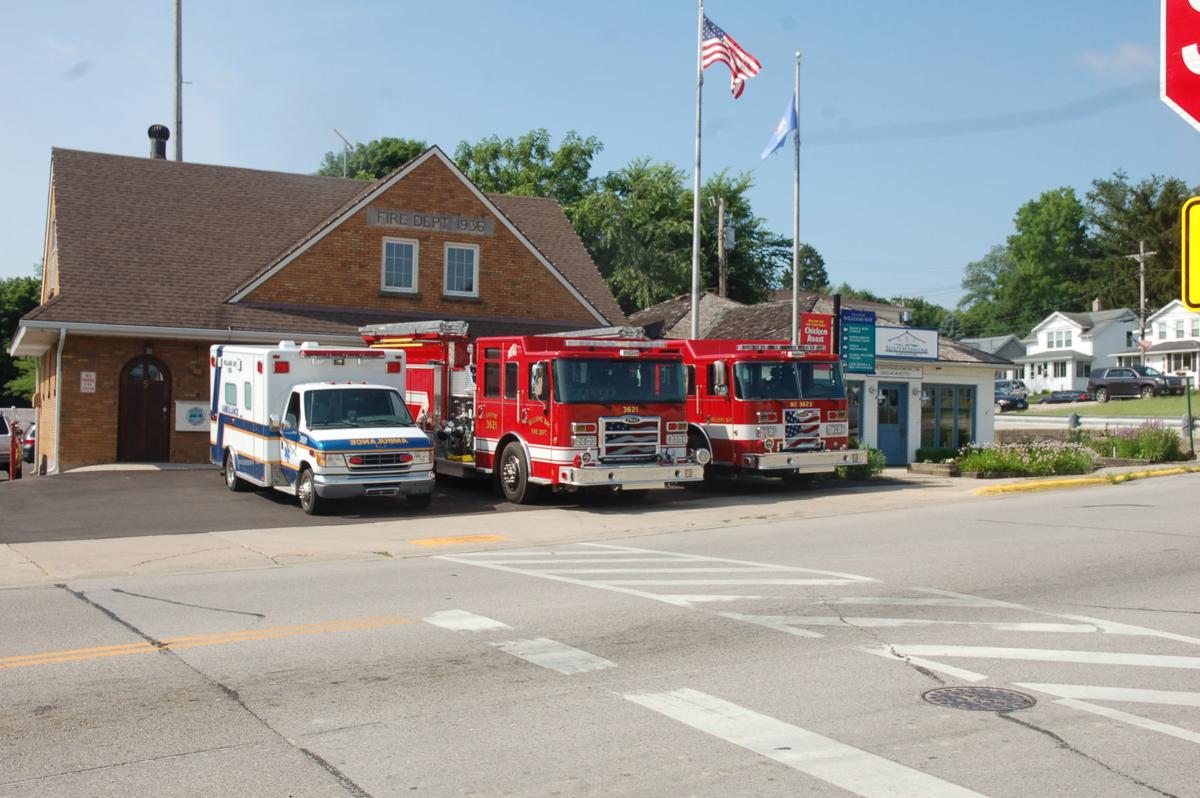 WILLIAMS BAY – The Williams Bay and Town of Delavan Fire Departments were called out to the Harpoon Willie’s restaurant Feb. 9 after a bartender reported smelling smoke while closing up for the night.

Williams Bay Fire Inspector Patrick Prohuska said a bartender closing the building early that morning called the village to report a possible fire after smelling smoke inside the building.

When officers arrived on the scene, they noted what appeared to be smoke coming from the top of the building. And the fire department was alerted.

Prohuska said when the departments investigated the building, they were unable to find any fire or fire damage. He added that the cool temperatures may have made the building’s heating and cooling outflow appear like smoke, and that a nearby bonfire may have caused the burning smell.

“The temperature and the low pressure system was holding it down by the roof, and the first officers on the scene thought it was burning up around the HVAC unit. But we checked it out, and it was fine,” Prohuska said. “It smelled like burning paper, but we checked the whole building and it was fine.”

The Town of Delavan Fire Department used its firetruck ladder to safely examine the building’s roof, whereas the Williams Bay Fire Department would have had to erect ladders on the ground.

“Instead of putting ladders up on a snowy roof, they just put the truck ladder up,” Prohuska said.

The Delavan Fire and Rescue Department posted on its Facebook page on Feb. 9 that Delavan firefighters were happy to lend Williams Bay a hand.

“When neighbors ask for help, you help them out in any way possible,” the post said.

Harpoon Willie’s experienced no damage and resumed business as usual.

Do you love bacon? If so, we have the event for you. Bacon Fest is coming to Lake Geneva this May.

WILLIAMS BAY – After slinging up hot dogs in the Bay for more than two years, Red Dogs Sandwiches is packing up and heading south for Richmond…

ELKHORN — A mother whose children were found living in squalor in their town of Lyons home has pleaded guilty to neglecting a child.

Jennifer Straus has officially been named the new principal for Badger High School, as she has been serving as the school's interim principal during the current school year.

TOWN OF DELAVAN — A small cannon stolen from its perch overlooking Delavan Lake has been returned just as mysteriously as it vanished.

Tax increase from Bloomfield merger could top $100 a year

A move to merge the town of Bloomfield into the neighboring village of Bloomfield could increase property taxes in the town. We asked local officials: How much?

Ice Castle closing this week, but aim for one more weekend run

The Ice Castle season may not be over. Representatives are hoping to reopen next weekend.

MADISON — A lawyer once jailed after being held in contempt by a Racine County judge for failing to hand over his client’s funds, has had his license revoked and was ordered pay restitution to former clients. 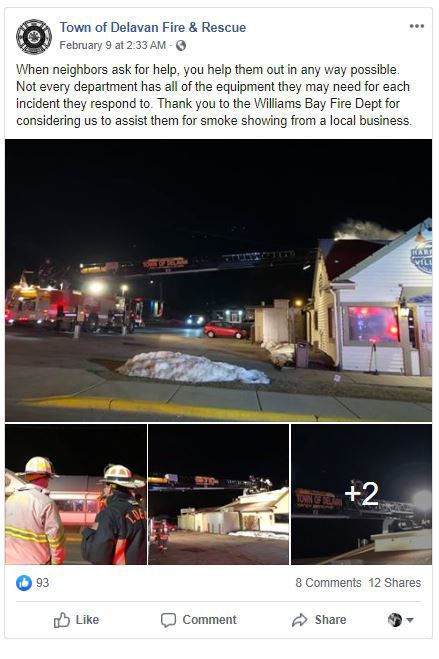 The town of Delavan Fire & Rescue Department posted these images to its Facebook page during the early morning hours of Feb. 9.