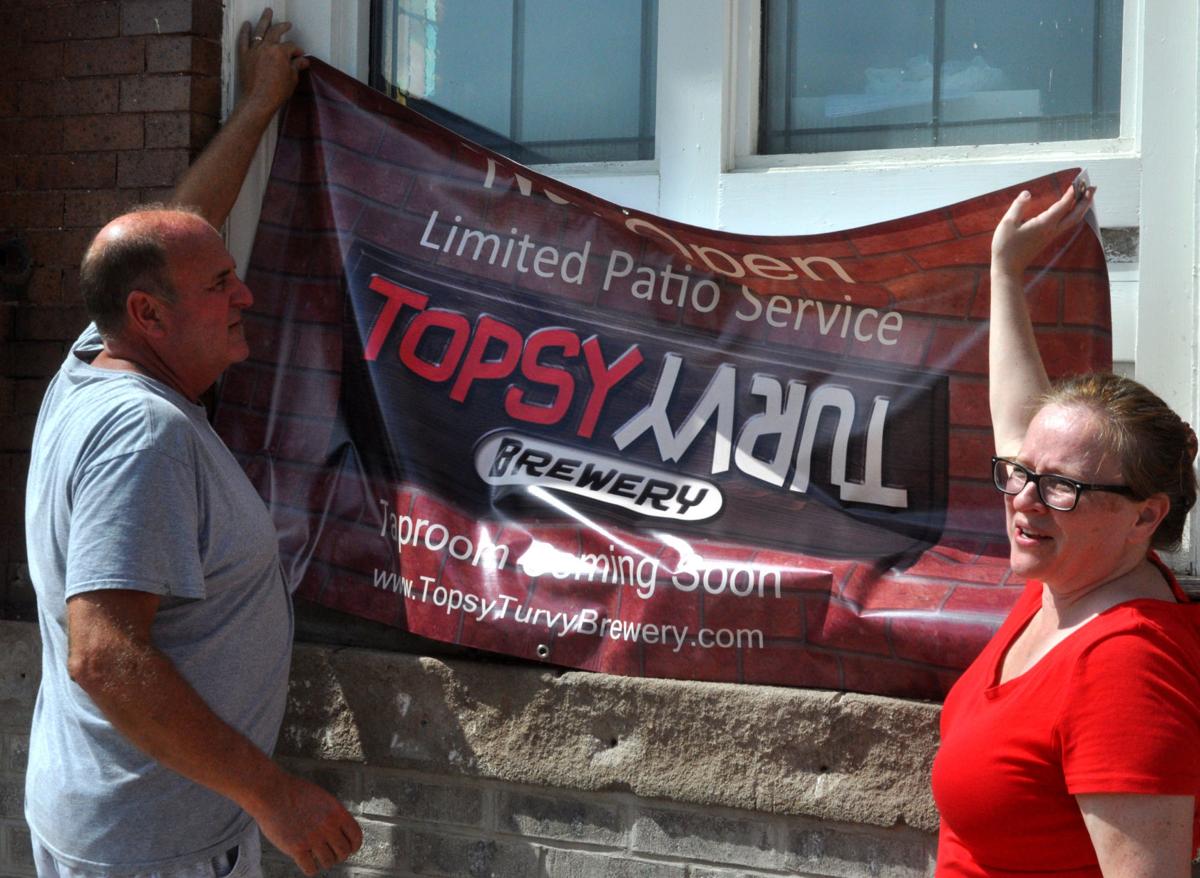 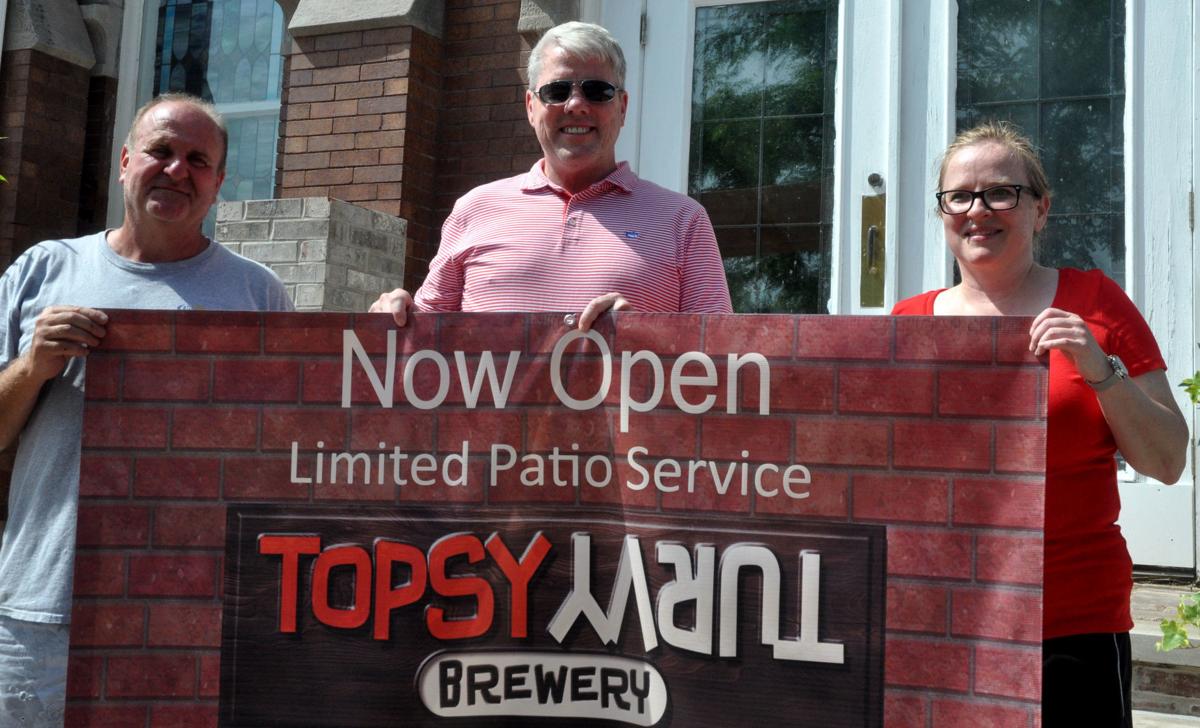 The beer is ready to start flowing at a former downtown Lake Geneva church that has been transformed into a brewery.

Officials at Topsy-Turvy Brewing Co. announced today that they will start serving cold beer Wednesday at their new facility at 727 Geneva St.

Lake Geneva's newest microbrewery operates in the former First Baptist Church, which most recently was home to a bookstore and other small retail shops.

Although the brewery is not fully operational yet, Topsy-Turvy will be serving eight of its beers, still being brewed off-site for now.

The company's beers, given names with Lake Geneva connections, include Lake Path Golden Ale and Stellar Nova Hazy IPA — the latter being a tribute to Yerkes Observatory.

The new business is open from noon to 7 p.m. Wednesday.

A large outdoor brick patio has been completed, and customers can either sit and enjoy a cold one or purchase beer to go. Remodeling of the former church's interior is still underway, eventually to include a tap room and other amenities.

Brewery owner Daniel Schuld said the "soft opening" Wednesday is exciting, after more than a year of planning and preparing.

Schuld said he plans to keep the outdoor patio open through most of the summer.

Although it can accommodate much more, the patio for now will seat about 40 people, using social distancing to keep the crowd small during the coronavirus pandemic.

Beer production eventually will commence in the basement of the former church building.

The business initially will employ about 10 people, but more staff will be added throughout the summer.

"The staff is going to grow as the brewery grows," Schuld said. "There's a lot of things we need to do, so it's going to be a work in progress."