Debate commission says it will make changes to format, structure of next contests 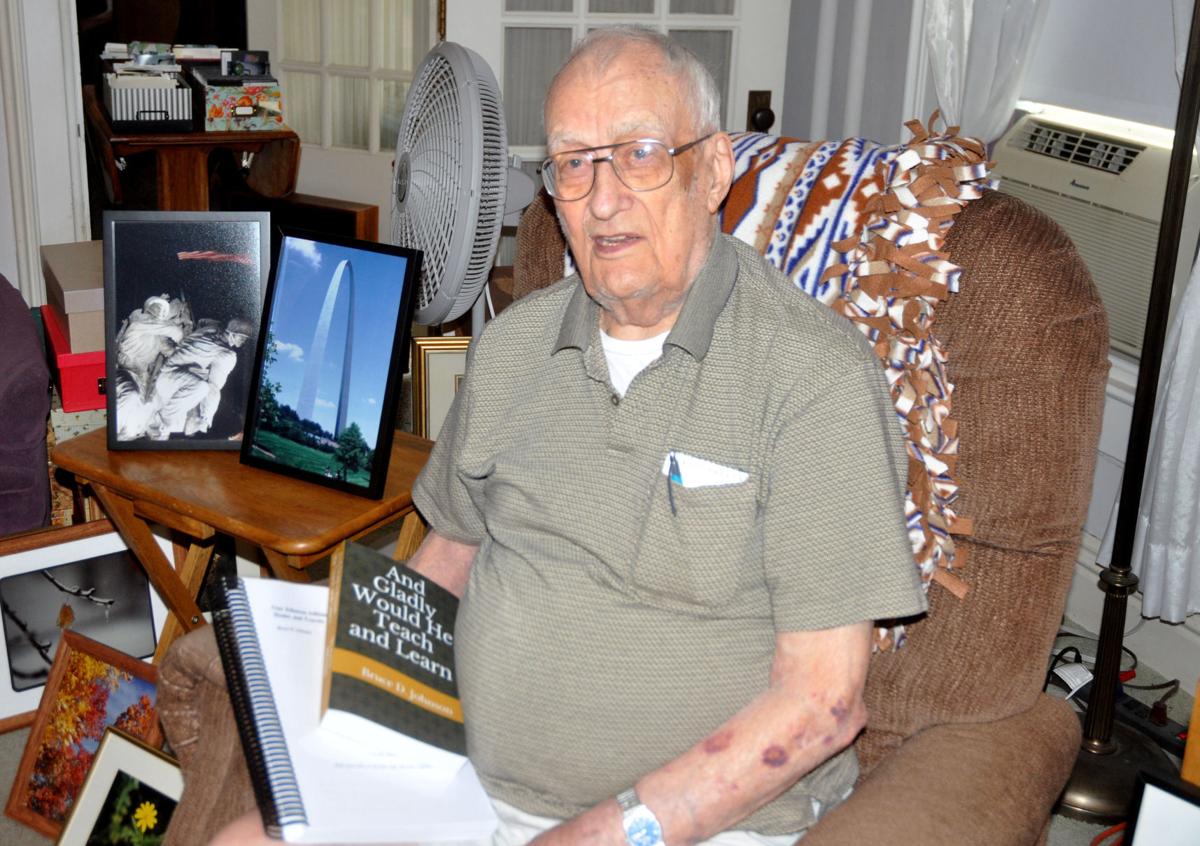 Former Badger High School teacher Bruce Johnson holds a copy of his new book, “And Gladly Would He Teach and Learn,” which is about his teaching career and other life experiences. 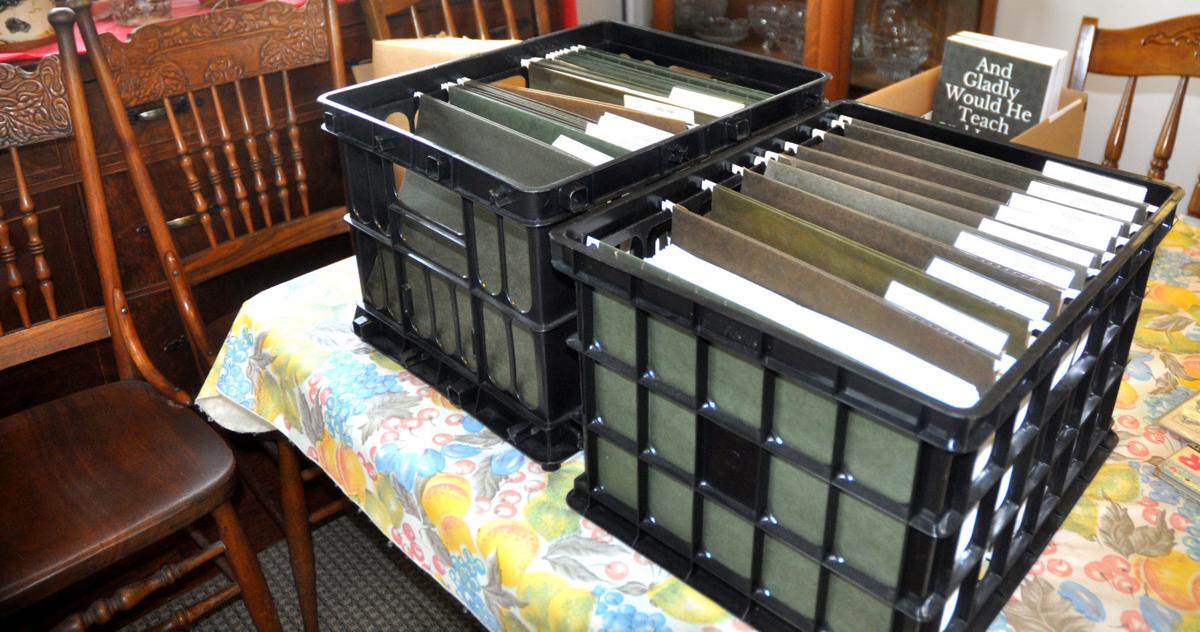 Files are shown containing about 1,487 essays that retired teacher Bruce Johnson has written during the past 30 years, many of which have been incorporated into a new book.

Bruce Johnson has a lot of stories to tell from his nearly 30 years of teaching and his 93 years of living.

The former Badger High School English teacher, who retired in 1986, is sharing stories with the public in his first-ever published book, “And Gladly Would He Teach and Learn.”

The book includes stories about Johnson’s teaching career and his interests in music, photography and sports.

The stories come from nearly 1,500 essays Johnson began writing in 1988 — shortly after his retirement — to help keep himself active.

“I sat myself at the desk, and I decided I was going to write something,” he said. “It was a step forward, then I began to write on various subjects as they occurred to me.”

The essays were hand-written at first, then typed on his Smith-Corona Galaxie manual typewriter, which he still uses today.

Johnson’s daughter, Debbie Ipsen, said she is excited that her father published a book to share his life stories and experiences.

“As I read the book, to me, it’s an autobiography,” Ipsen said. “It’s a different type of autobiography, but certainly writing about who he is and was.”

Johnson began his teaching career in 1957, working at a school in the northern Wisconsin community of Osseo. He moved to Badger High School the following year, and spent the next 28 years teaching English and journalism in the Lake Geneva school.

Former student Cathy McCormick, who graduated from Badger in 1969, said Johnson inspired her to pursue a journalism career. Now living in Indiana, McCormick has worked for newspapers in Wisconsin, Arizona and Colorado.

“He was funny and interesting, and he made you think,” she said of her former teacher.

“And Gladly Would He Teach and Learn” was published May 3, two days before Johnson’s 93rd birthday. It is available for $16.80 at amazon.com.

Pavlik began reading and editing Johnson’s essays in 2017, and then typed about 250 of them into a computer so they could be published in a book.

Pavlik said he enjoyed being involved in the project, and he was honored to handled his colleague’s personal reflections.

“He inspired many of his students and student teachers to become literate citizens, teachers, journalists and public servants,” Pavlik said. “He inspired me, as well.”

Ipsen said her father had considered publishing his essays in the past, but he was not certain how to go about doing it.

Pavlik’s assistance was vital to moving the project forward.

“Bob knew that Dad really wanted to put a book together, but Dad just didn’t have the scope to figure it out,” Ipsen said. “Bob read all of those essays. He categorized them and determined which ones might go together.”

Johnson dedicated the book to his late wife, Beverly Johnson, who also worked as a teacher at Badger.

Ipsen described her mother as “a true angel.”

“She was patient and caring,” Ipsen said. “She was just giving of herself. That was the driving force for all of this, as well.”

Besides the stories about her father’s life, the book also is a good read for anyone who is considering teaching as a career.

“There’s some wisdom,” Ipsen said, “about the attitude you need to enter that profession, and the experience of working with students.”

Some of Johnson’s essays have been published previously in area newspapers, including the Lake Geneva Regional News.

Johnson said he mostly enjoyed working with senior-year students and helping them prepare for life after their graduation from high school.

“High school seniors, you got them on a hook,” he said. “Next year, something different is going to happen, and they’re not quite sure what it is. You keep them aware that life is going to change for them.”

McCormick said she still keeps in touch with her former teacher by phone, as they talk about music, books and old television shows.

She said she is impressed with how much Johnson remembers about his former students.

“He can remember what year you attended his class and where you sat,” she said. “I don’t know of many retired teachers who can remember the names of their students and where they sat.”

During Johnson’s years at Badger, he take photographs of students and then prepared slide presentations for graduation ceremonies and class reunions.

Ipsen said her father last year attended Badger’s Class of 1969 reunion — McCormick’s class — to show that group’s slide presentation. And he received a standing ovation from his former students.

“Dad was very attached to that class,” Ipsen said. “The standing ovation was very spontaneous.”

Former Badger High School teacher Bruce Johnson holds a copy of his new book, “And Gladly Would He Teach and Learn,” which is about his teaching career and other life experiences.

Files are shown containing about 1,487 essays that retired teacher Bruce Johnson has written during the past 30 years, many of which have been incorporated into a new book.