Become a Member
Read Today's E-edition
Share This
The safest city in Wisconsin? Waterford ranked No. 1
Share this
Scott Williams

WATERFORD — People who live in the Waterford area typically are attracted by the rural atmosphere, natural beauty and friendly neighbors.

It’s also a very safe community, perhaps the safest in the state.

Waterford has been named the safest city in Wisconsin in a ranking produced by Safewise, a private group that researches and promotes safety and security.

The ranking, which last year honored the Town of Oconomowoc in Waukesha County, is based on crime statistics and population data for all municipalities that are considered mid-sized or larger.

Village President Don Houston called the ranking well-deserved, and he predicted that it would entice more people to move to Waterford or open businesses there.

“I think it’s fantastic for the community,” he said.

Houston said being declared Wisconsin’s safest city is a testament to the hard work of the police department, which is based in the town and provides public safety in both municipalities.

“They work hard. They do a great job,” Houston said. “It’s about time they get some recognition.”

The police department operates on a budget of $1.2 million a year, which funds nine full-time patrol officers as well as six part-timers, four reservists and other resources.

Waterford has not recorded a major violent crime in many years and has a relatively low rate of other crimes. In recent memory, the most serious incident occurred in March when two men from Milwaukee were charged with stealing a woman’s car at gunpoint.

Police Chief Matt Johnson said the “safest city” honor is a welcome achievement that must be shared with elected members of both the town board and village board.

“It’s a team effort,” he said. “They’re very supportive of law enforcement, and they aren’t afraid to say it.”

The town allocates about $900,000 a year for the police department, while the village spends about $300,000 to contract the department to patrol the village.

Dawn Brummel, executive director of Explore Waterford, the local chamber of commerce, said she is grateful to have a safe community for businesses to operate and for people to live.

“Waterford definitely has the ‘small town’ appeal that attracts families who want to have a safe place for their children to grow up,” Brummel said.

Waterford Town Board member Dale Gauerke said the distinction of being safe makes Waterford an appealing community, just as people are drawn to good schools, natural beauty and a friendly environment.

“It’s probably the most important thing of all, to feel safe,” Gauerke said. “It’s kind of a good feeling.”

Johnson, who has been police chief since 2017, said residents in the community help to maintain public safety by staying alert and reporting any potential problems that they witness.

He mentioned that the Racine County Sheriff’s Office offers assistance, too, whenever needed.

The chief said that while the “safest city” ranking is worth celebrating, he urged Waterford residents and others to remain vigilant about maintaining a safe community.

Driehaus Estate sold for $36 million, a state record; Tito's owner did not buy it

The Walworth County Health Department has issued a warning about a Delavan COVID testing facility.

Café Calamari property could be sold to developer, but no concrete plans presented yet

There has been a lot of discussion that the Cafe Calamari property could be sold to a developer. Talks are ongoing, but nothing is finalized and nothing has yet been presented to the village.

Police are warning about thin ice after an ATV went through the ice on Delavan Lake on Thursday, Jan. 13.

TOWN OF GENEVA — One of the area’s most popular winter attractions opens Saturday, Jan. 22.

In a little bit of a switcheroo, the Board Shop and Audrey L’s are swapping places on Broad Street in Downtown Lake Geneva.

COVID: HOSPITALIZATIONS AT ALL TIME HIGH

Pelosi: More needs to be done after Biden's year

Pelosi: More needs to be done after Biden's year 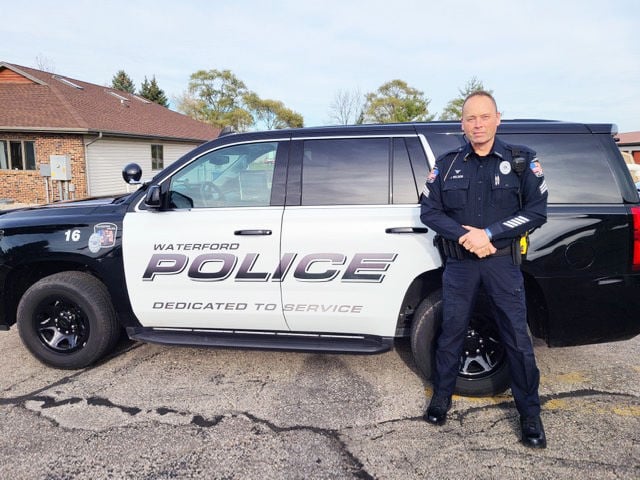 Sgt. John Nelson of the Waterford Police Department is among nine full-time officers in the department, which patrols both the Village of Waterford and the neighboring Town of Waterford. 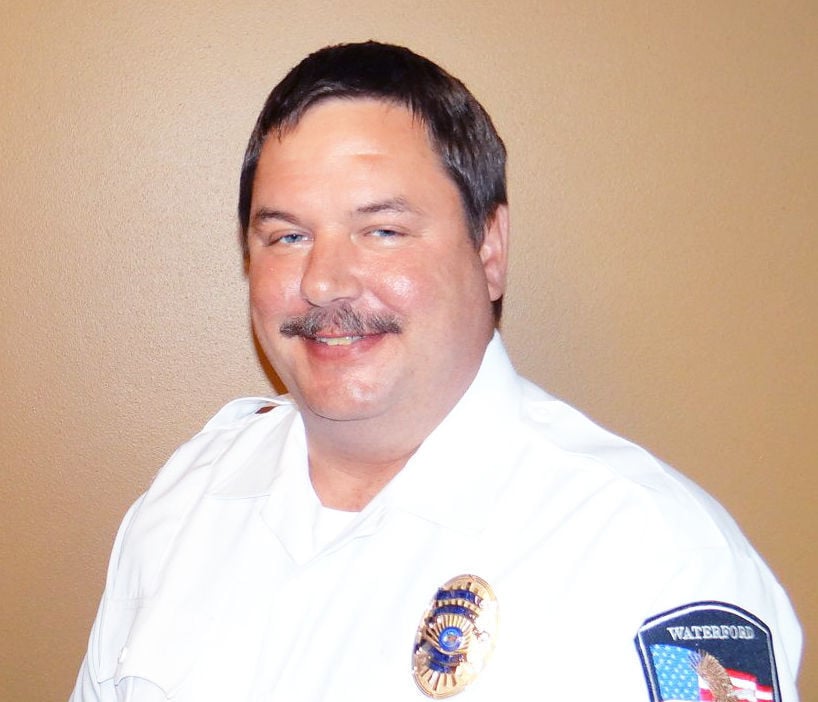 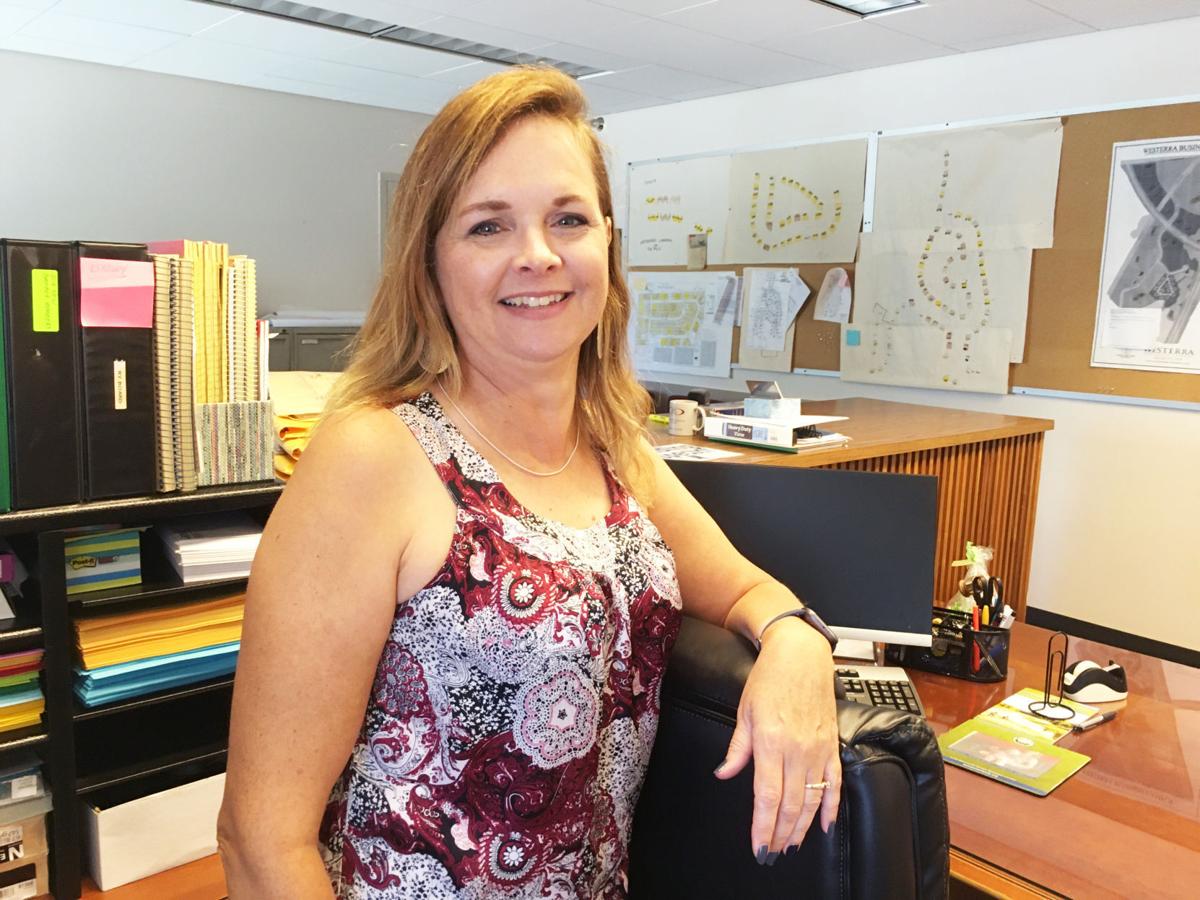 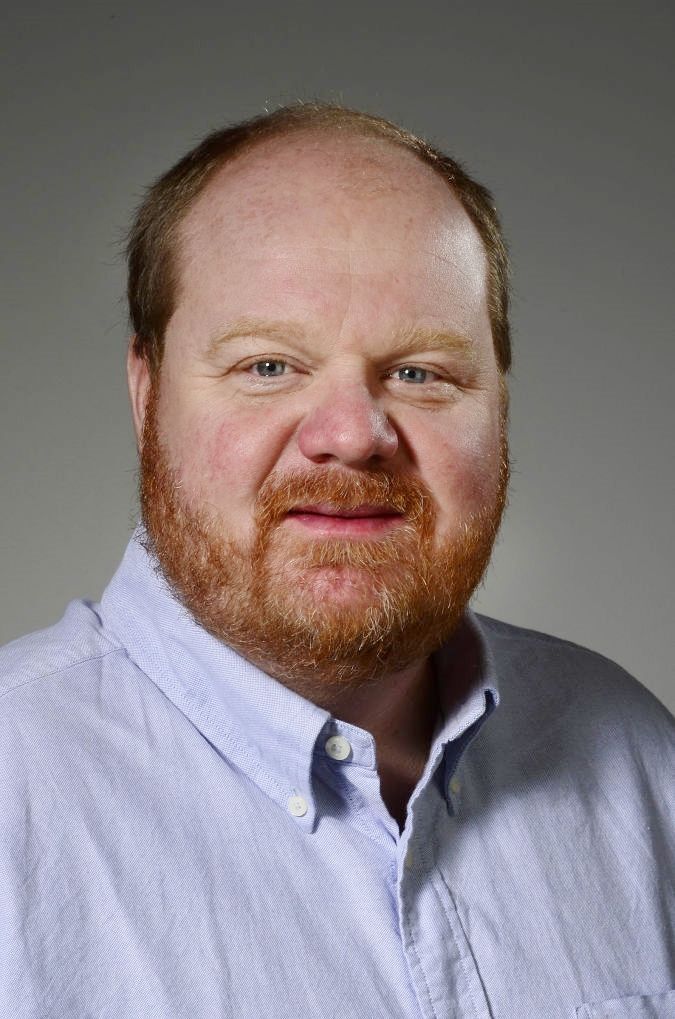 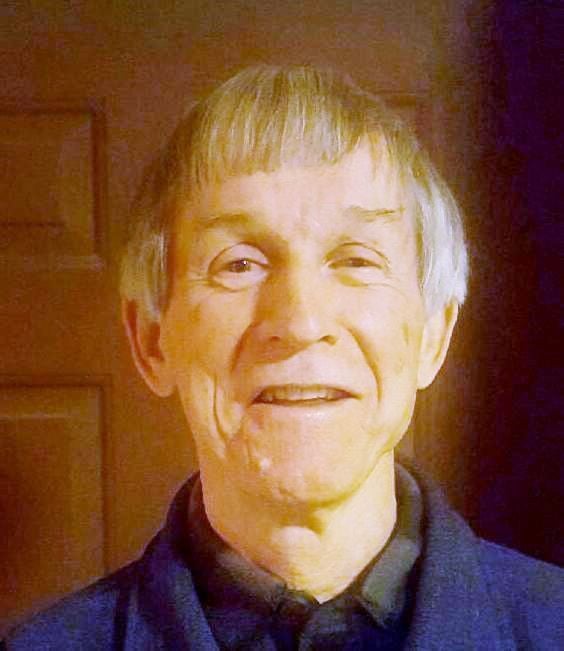