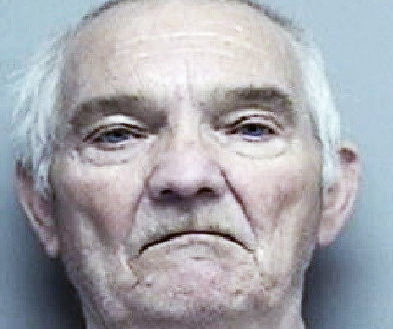 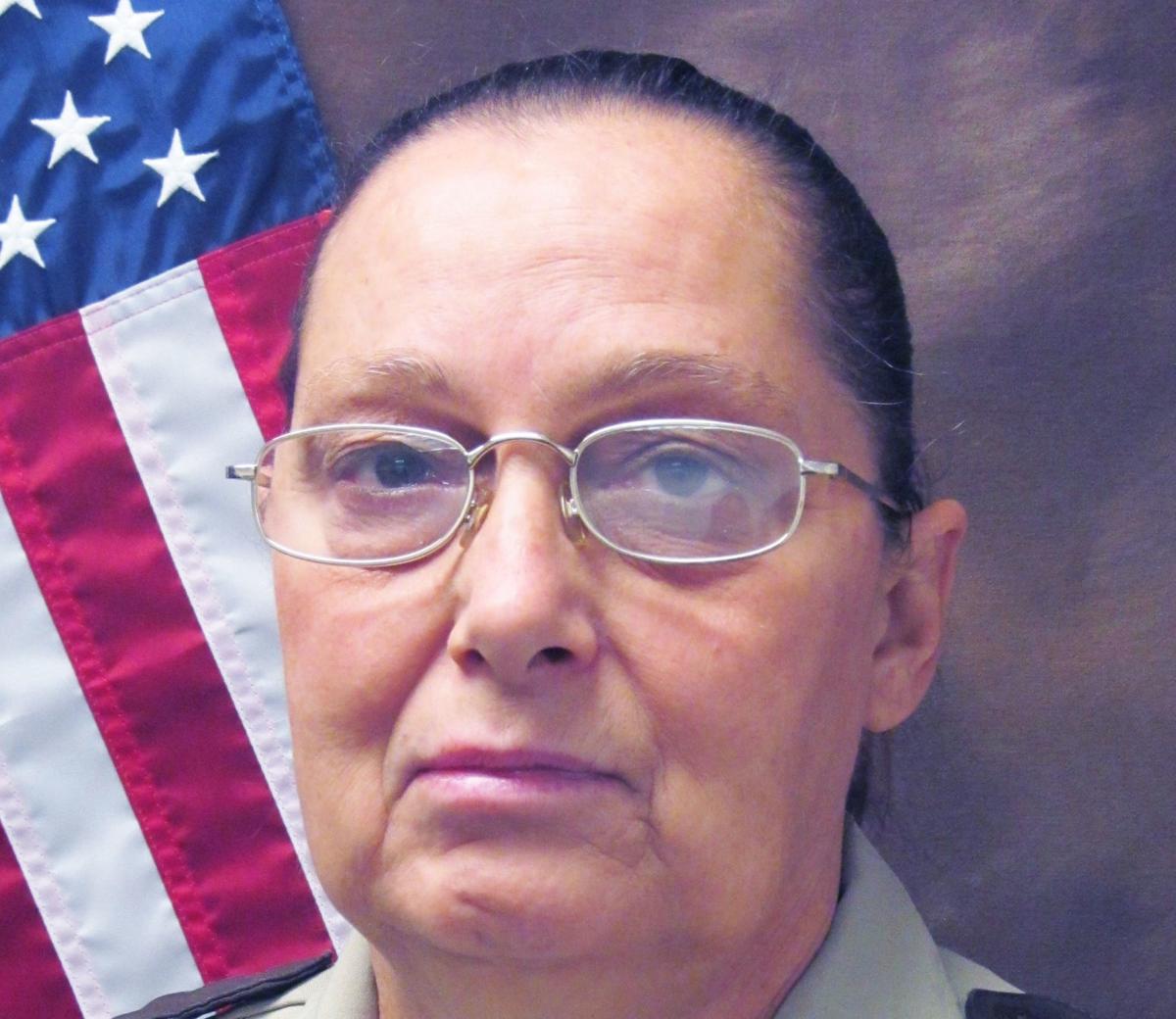 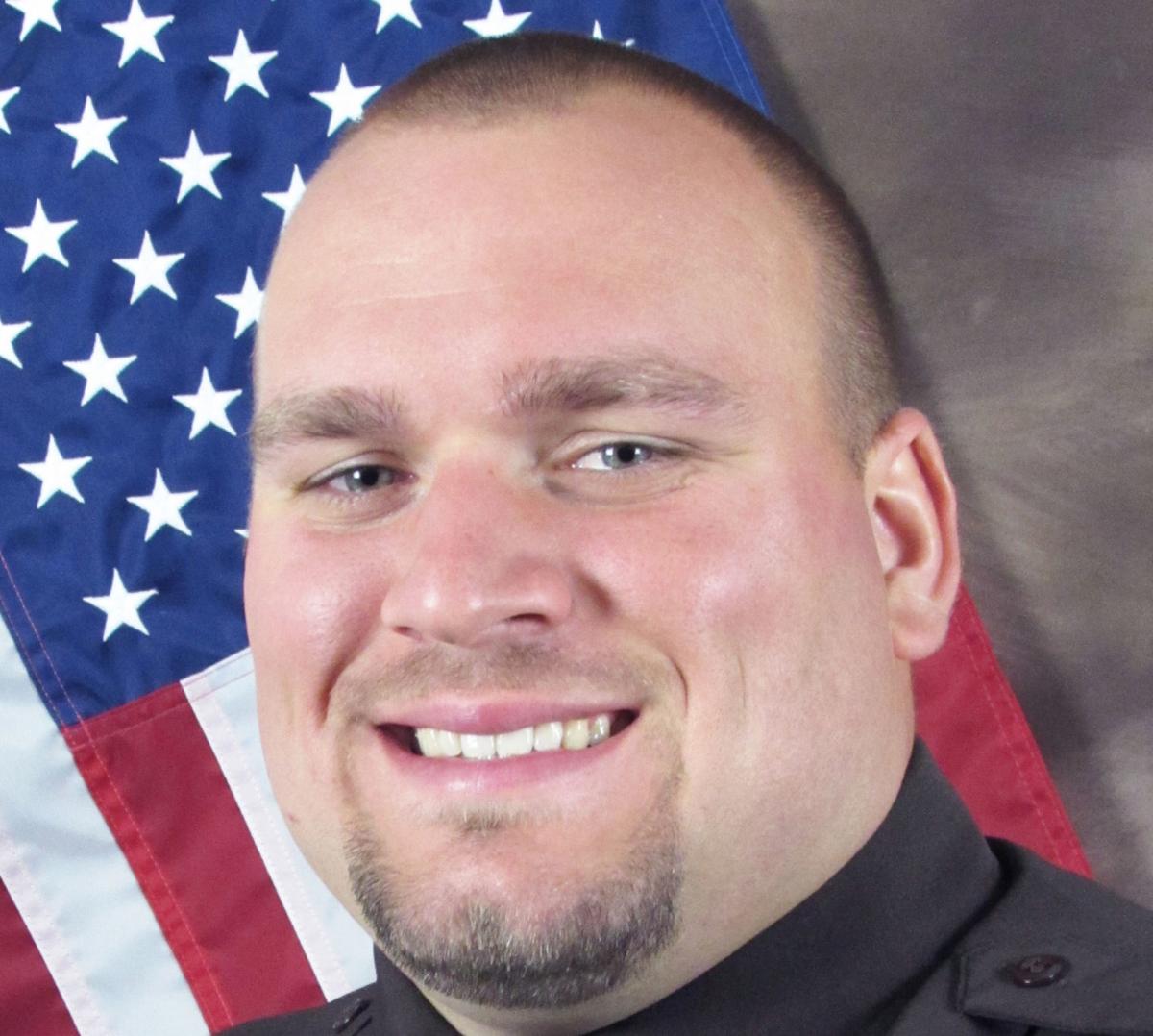 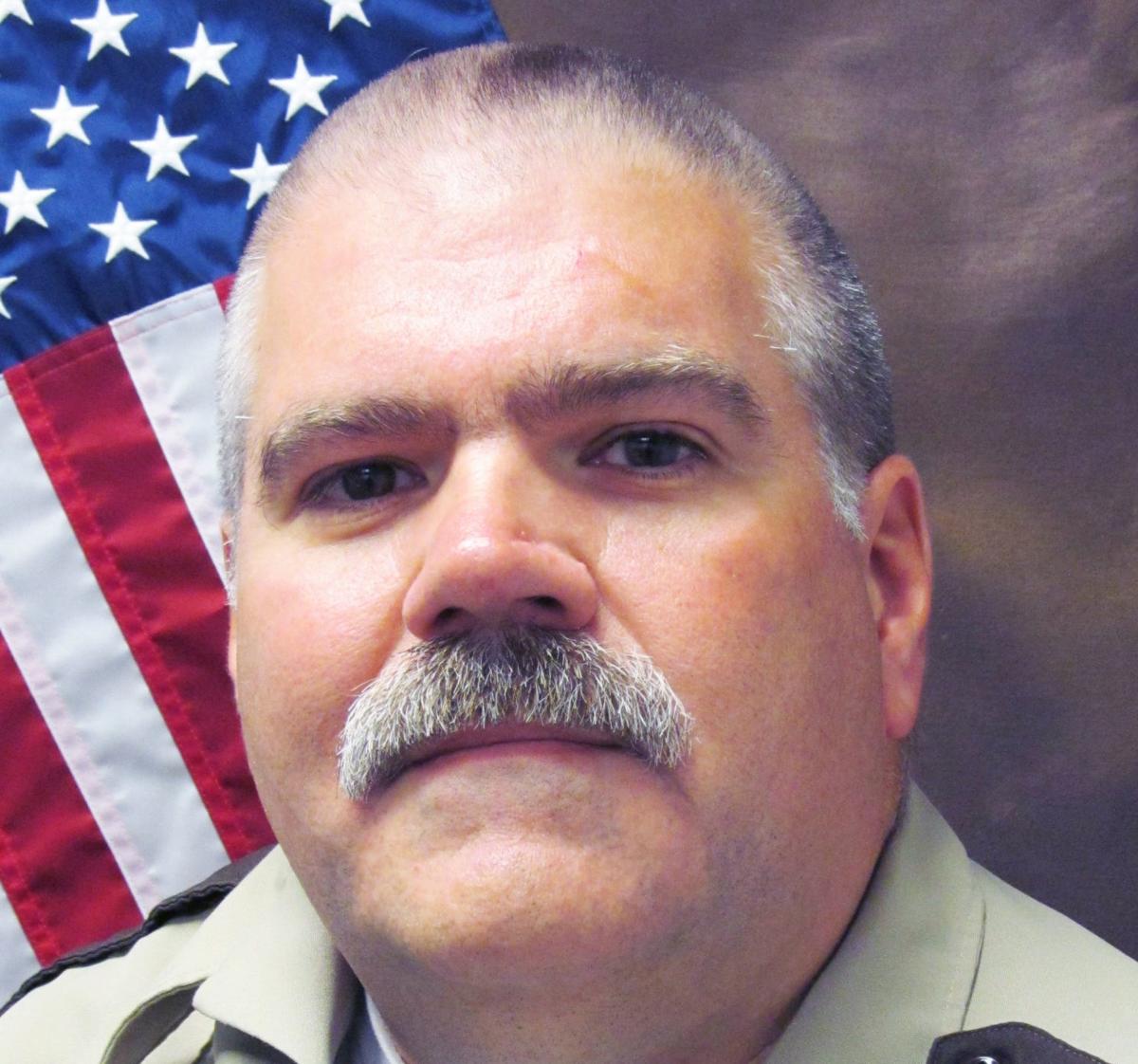 TOWN OF GENEVA — The death of a 70-year-old man after he was released from the Walworth County Jail has prompted a federal lawsuit accusing jail workers of ignoring the man’s dementia.

James Demeuse’s wife and estate have filed a suit alleging that the Town of Geneva man was “propelled into danger” by jail workers who released him in October 2017 in a dementia-induced state of confusion.

The grandfather and military veteran had been arrested at home one day earlier after a violent outburst that his family says was triggered by his illness. Despite a “Silver Alert” seeking help to locate him, Demeuse never returned home, and his dead body was found five months later in a vacant field.

The lawsuit filed in U.S. District Court in Milwaukee accuses county jail workers of violating his constitutional rights by “releasing him into a hazardous and dangerous situation that caused his death.”

The suit invokes Demeuse’s constitutional rights to due process.

Attorney Peter Fox, who is representing Demeuse’s family and estate, said he hopes the case raises public awareness about the rights of people with dementia and other cognitive difficulties whenever they are taken into police custody.

“I hope it breaks new ground in that regard,” he said.

The plantiffs are Demeuse’s widow, Judith Demeuse, and the estate of James Demeuse.

County Administrator Mark Luberda and Corporation Counsel Michael Cotter both declined to comment on the suit.

County Sheriff Kurt Picknell, who oversees the jail staff, offered a brief comment: “We are prepared to defend this action.”

The suit was filed March 20.

The head of a Walworth County group that promotes awareness of Alzheimer’s disease and other forms of dementia said the case highlights the importance of police and other public workers being trained to interact with people who have dementia.

Eric Russow of the Elkhorn-based group Dementia Friendly Community Initiative Inc. said his group warns clients about the potential legal ramifications of mishandling someone with dementia.

“This is one of the things we point out to them — they have can liability,” he said. “They have professional responsibilities.”

Russow’s group has trained and recognized more than 50 government agencies, businesses and others as being “dementia-friendly,” including some police departments.

The group has conducted training with some county sheriff’s employees, but not enough employees for the sheriff’s department to be declared dementia-friendly. Changes in administrative assignments within the department have slowed the process, Russow said.

“We’re not quite there yet,” he said.

Demeuse arrived at the county jail Oct. 19, 2017, after being arrested in an altercation at his home that family members attributed to his dementia. He was charged with battery and disorderly conduct, both misdemeanors.

According to the lawsuit, his wife alerted police to Demeuse’s medical problems and asked that he not be released from custody until she or another family member had been notified to pick him up. That information was shared with jail staff, the suit states.

However, after a judge ordered Demeuse released on bond the next day, jail workers neglected to contact family, and instead released Demeuse from the jail in Elkhorn without guidance or assistance, according to the suit.

Even as he was being processed for release, the suit states, Demeuse made it clear that his dementia left him incapable of taking care of himself.

“He expressed that he did not know where to go, had no transportation, and did not know any phone numbers,” the suit states.

The suit alleges that county jail workers were “deliberately indifferent” to his medical condition, and showed “callous disregard” for his constitutional rights.

When his wife called the jail a few hours later, she was distressed to learn he had been released unsupervised. A witness reported seeing a man who fit Demeuse’s description walking down a highway median.

The state issued a “Silver Alert” seeking the public’s help to locate Demeuse, but to no avail. In April 2018, two teenagers found Demeuse’s body in a field near county Highway H, about 10 miles from the county jail.

The medical examiner reported that Demeuse had been dead a long time and that he had succumbed to exposure to cold temperatures and high blood pressure.

According to the suit, he “endured severe emotional and physical pain and suffering.”

Fox said the situation has been “horrifying” for Demeuse’s family. Filing the suit is an attempt to bring the family a sense of closure, he said.

“This is something that’s very important to the family,” he said. “This was a tragedy. We think it was a tragedy that should’ve been avoided.”

A teacher told police that the suspect's 7-year-old son hid under a desk at school and burst into tears, saying he he did not feel safe at home.

ELKHORN — The Wisconsin Department of Health Services reported Saturday the sixth confirmed case of the novel coronavirus in Walworth County.

FONTANA — In his public life, David Jensen was known to be fair and impartial. The longtime municipal judge was a respected public servant who…

Latest closings, cancellations and other coronavirus news in the region

The following is a list of closings, cancellations and other announcements in the Lake Geneva region related to the coronavirus:

Look who's got new cases in Lake Geneva Municipal Court

From disorderly conduct and vandalism to shoplifting and drunken driving, here are dozens of new cases in Lake Geneva Municipal Court.

Lake Geneva aldermen initially approve liquor license for new restaurant, but have previously denied a license for three other businesses.

Progress is being made on new two-story building that is being constructed on former Traver Hotel property.