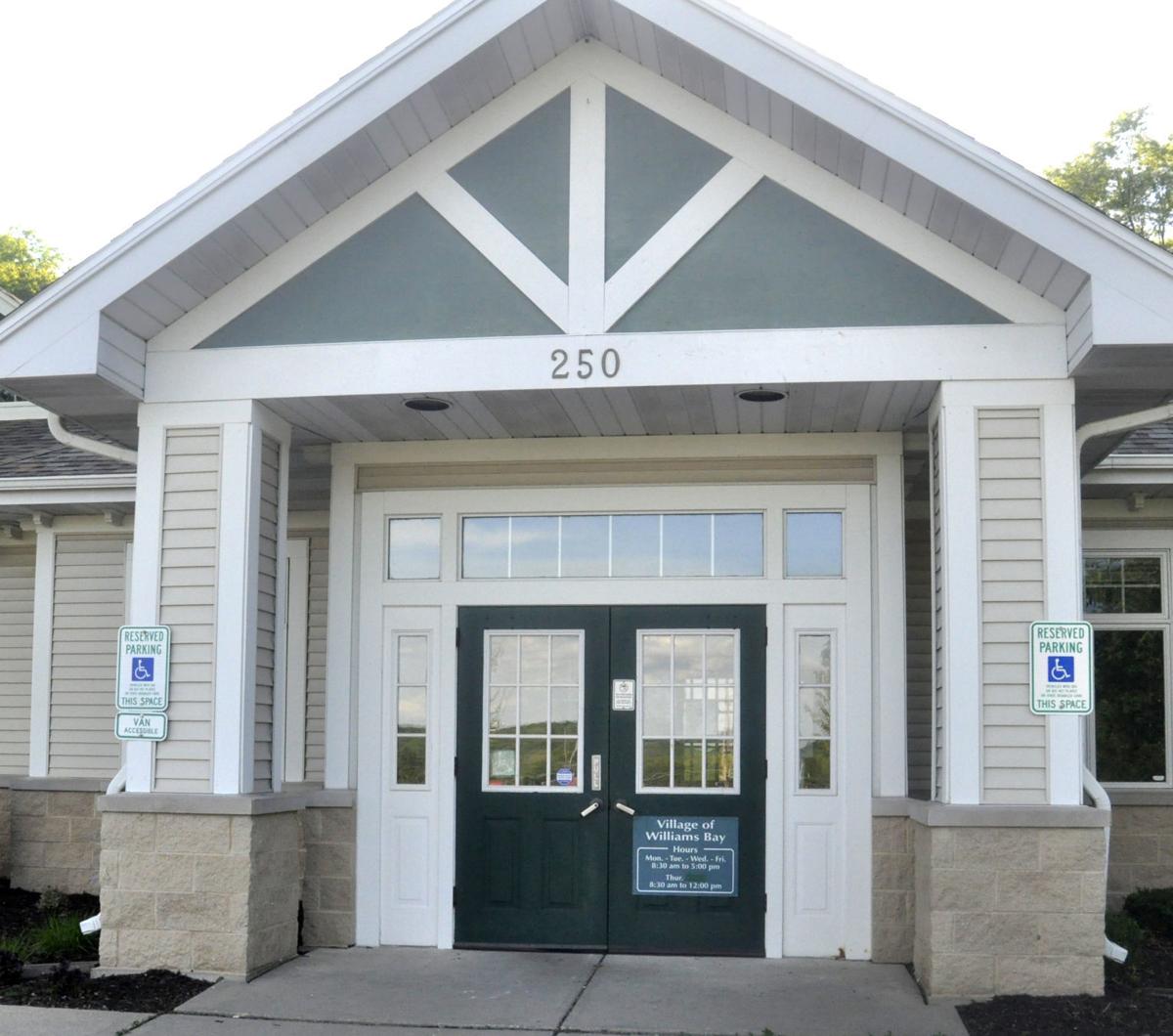 The Williams Bay Village Hall is undergoing renovations to make it handicapped accessible. 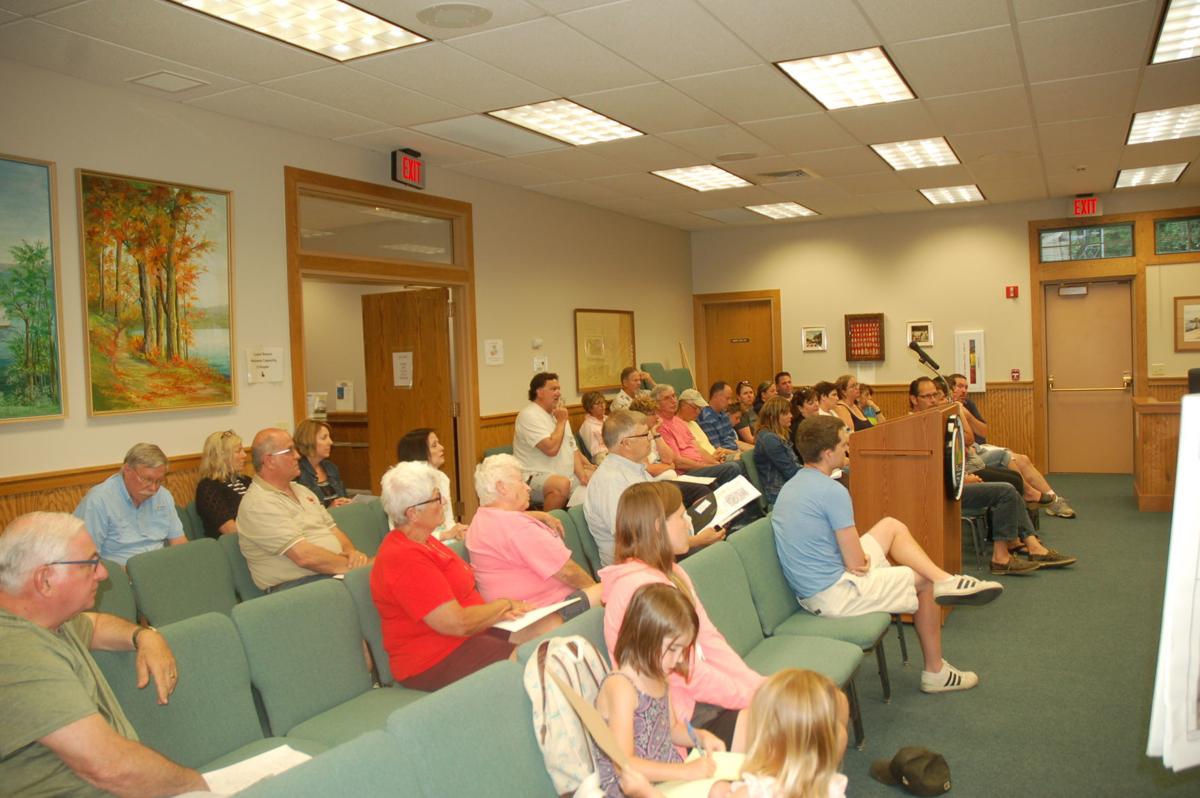 Williams Bay Village Hall, shown during a public event in 2018, could get improvements to offices and public accommodations, under a plan approved by the village board to spend nearly $50,000 on the building. 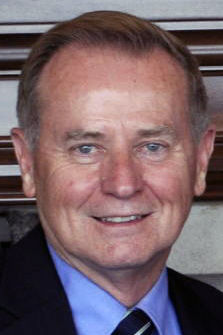 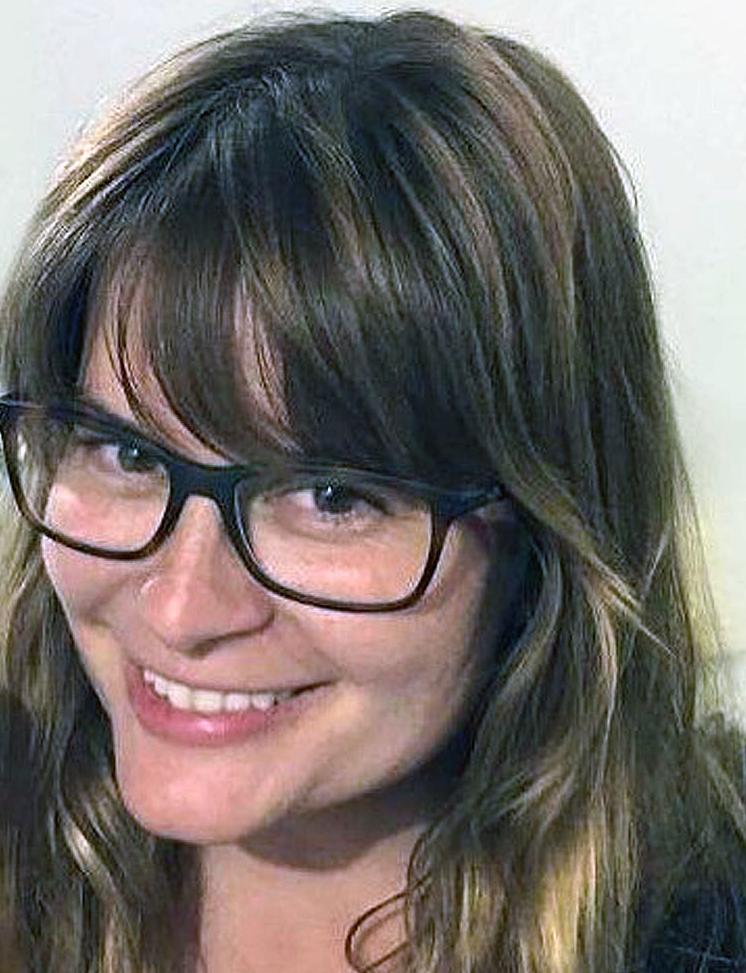 Projects include the installation of new entrance doors with an automatic open button, service counters that are more accessible to those in wheelchairs and a full renovation of the village’s office space.

Lake Geneva based construction company, Glen Fern Inc., has been contracted to complete the door project for $23,282 and the office renovations for $24,880.

The project is being funded with money that was previously borrowed about three years ago for a road renovation project, which came in under budget.

The doors and office space are original to the village hall building which was constructed more than 20 years ago.

Village administrator Jim Weiss said both the door and office renovations could be ready by June 15.

The building’s previous doors did not operate automatically and were not well insulated, which caused drafts. In addition, only one of the doors opened, potentially creating a challenge for a crowd exiting the building in the case of an emergency.

The new aluminum doors will be outfitted with an automatic door opener button for both sets of doors leading into the building. The first set of doors brings visitors from the outside into a vestibule and the second set leads visitors into the main lobby.

The first set of doors will always be unlocked to allow the public access to the vestibule to view the bulletin board, to drop off materials. The second set will only be unlocked during regular business hours.

The village board approved the improvements on March 16 with unanimous support. However, the office renovations were opposed by Trustee Jen McMannamy.

Village President Bill Duncan said the station still needs to be incorporated into the village’s comprehensive plan if it were to be built at all.

“Everything bounces,” he said. “There is not any independent workspace for anybody. It all seems to be a communal area of trying to get things done where there is a lot of disturbances and interference with each other.”

The renovated office will have carpeted floors to better absorb noise and cubicles.

“We feel it’s going to give more independent areas to the employees and that it is going to soften the sound and echo going on,” Weiss said.

Village Treasurer Lori Peternell said during the meeting that the old office was so noisy should would wear headphones to concentrate.

“It’s just not a good, productive setup for any of us,” she said.

Staff complaints about the noise were confirmed by trustee Jim D’Alessandro.

Lake Geneva's Snake Road is among the list of Wisconsin rustic roads.

State's attorney: No evidence Rittenhouse ever possessed gun from fatal shooting in Illinois

WAUKEGAN, Ill. — The gun used by an Illinois teenager in the fatal shootings of two men in Kenosha in August was purchased, stored and used in Wisconsin, the Lake County, Ill., state's attorney announced Tuesday.

The Williams Bay Village Hall is undergoing renovations to make it handicapped accessible.

Williams Bay Village Hall, shown during a public event in 2018, could get improvements to offices and public accommodations, under a plan approved by the village board to spend nearly $50,000 on the building.