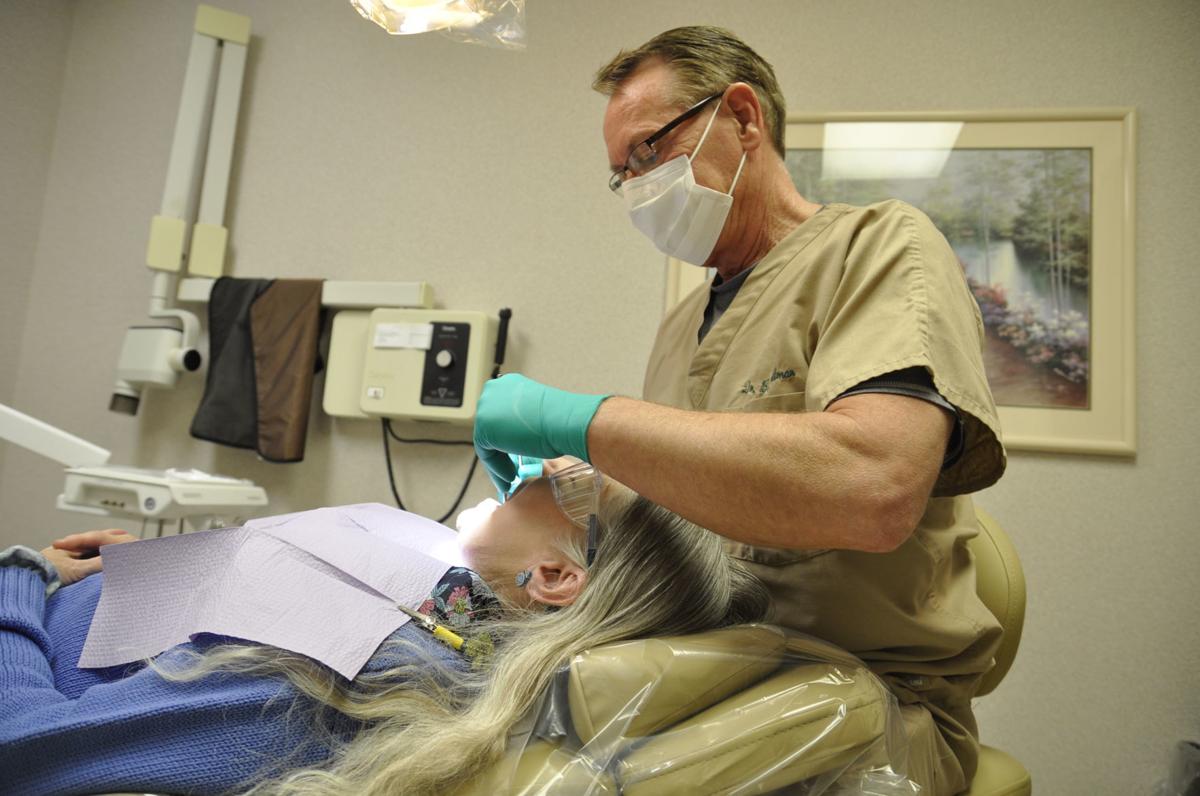 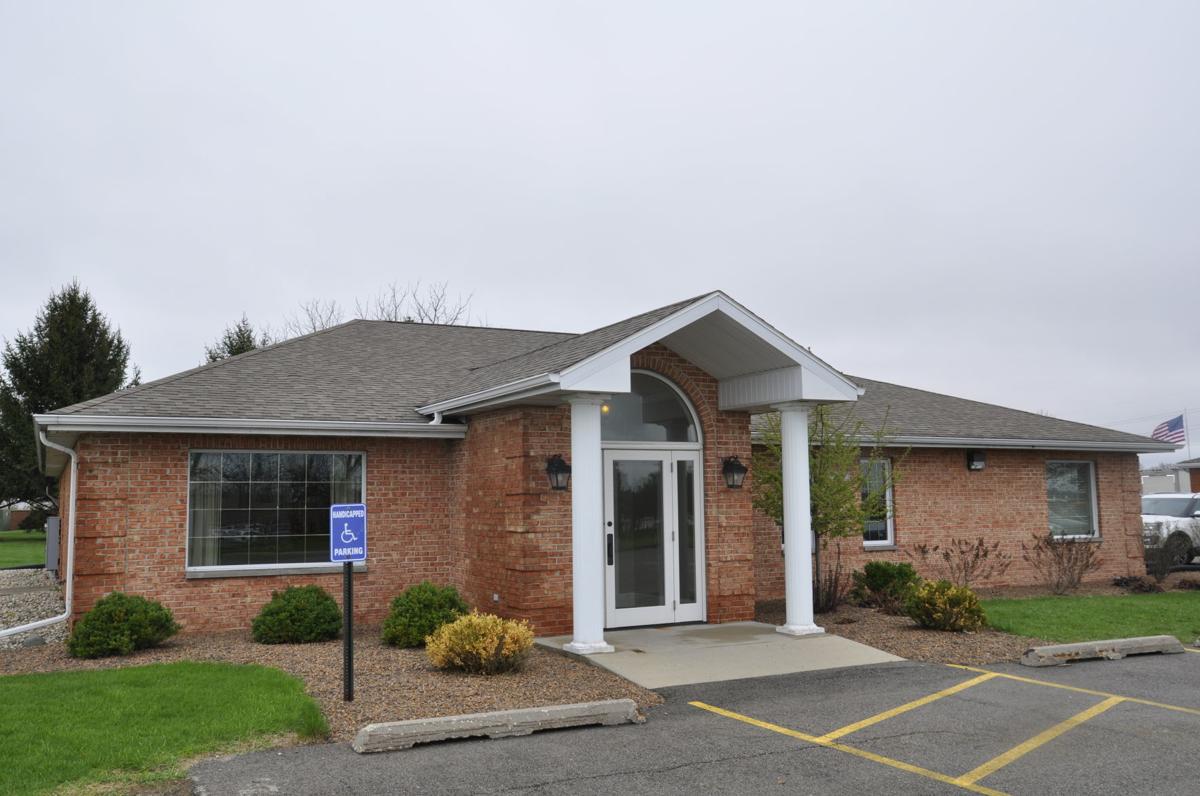 ELKHORN — Open Arms Free Clinic has announced plans to open a dentist clinic that would allow the nonprofit health care provider to extend dental care to thousands of more people in Walworth County.

Expected to open by early next year, the new clinic in Elkhorn will provide free dental care to qualified adults and children who either have no insurance or are under-insured.

Open Arms has struck a deal with an existing dental clinic — located next door to Open Arms — to purchase the property and convert it into a new nonprofit dental care center capable of serving six patients at a time.

Sara Nichols, executive director of Open Arms, said the opening of a full-size dentist clinic represents the culmination of years of planning within her organization and its supporters.

“It’s humongous,” she said. “It’s a major pillar in the foundation of our entire organization.”

Open Arms, which was established in 2012, operates a full-service clinic at 205 E. Commerce Court, where low-income and uninsured Walworth County residents can receive free medical care.

Dental care is provided, but strictly on a part-time basis that cannot reach everyone in need, which includes more than 7,000 children who never see a dentist because they lack proper insurance.

Bob Dillman, one of the dentists who volunteer at Open Arms, said he participated a few years ago in a traveling free clinic that stopped in Lake Geneva. The temporary charitable effort in two days attracted 2,000 patients seeking help with their dental needs — signalling a significant need.

“It will be an awesome opportunity to provide a dental home for people,” he said.

Open Arms separately has struck a deal with the dental school at Marquette University in Milwaukee to use the new Elkhorn clinic as a site for dental students to complete the internship requirements of their training.

Open Arms is hosting its annual golf tournament June 4 to raise funds, with a special appeal going out to donors for help defraying the costs of the new dentist clinic. Nichols said she anticipates needing $475,000 to acquire the clinic property, plus another $300,000 to purchase equipment and $500,000 a year to operate the new center.

Now known as Family Dental Arts, the existing clinic at 209 E. Commerce Court announced last year that it was planning to relocate to new facilities to be built on an adjoining site. The estimated 3,000-square-foot building being vacated was built about 25 years ago.

Chad Greving, owner of Family Dental Arts, said he was happy to work with Open Arms after Nichols and her colleagues inquired about the availability of the soon-to-be-vacant property.

Open Arms has always been a good next-door neighbor, Greving said, and officials there seem to have a solid plan for creating a new training ground for Marquette University students while reaching an under-served population of low-income and uninsured dental patients.

Family Dental Arts hopes to move out of its existing clinic by the end of 2019.

Nichols said she was surprised by the lucky coincidence of Open Arms moving into its current headquarters in 2015, and now finding a dental clinic property available right next door just a few years later.

Open Arms recorded 5,700 patient visits last year for medical, vision, counseling, laboratory and other needs. The facility operates with a staff of 10 workers, plus a large group of volunteers, and a network of financial supporters.

Dental care generally is provided twice a week either in Elkhorn or another site in Williams Bay, although the number of patients served could be greater with the right facilities.

The new nonprofit dental center will be geared toward a Walworth County population of about 30,000 people who live in poverty — roughly one-third of the county. That includes about 13,000 adults and children who live on Medicaid, and another 8,000 who have no insurance at all.

Most dentists will not accept Medicaid patients, because the government reimbursement rate is so low.

Jackie Spielman, a Delavan resident who found herself struggling after her husband died four years ago, said she could not afford health insurance and she could not find doctors or dentists to help her. When she discovered Open Arms, she said, she found compassionate care that instilled her with new hope.

“It changed me completely,” she said. “It truly feels like a family.”

The Pell Lake neighborhood in the Village of Bloomfield will receive a new Dollar General store as soon as spring, bringing new life to a plot…

On Texas visit, Biden warns Iran 'to be careful'