When Dave Chellevold took a job teaching physical education in Darlington in 1969, he promised his wife Sheri they would live there three years and then move to Madison or another bigger city.

They ended up staying 50 years. He worked for the Darlington School District for 30 years, the last 25 as high school principal. Then he taught education part-time at UW-Platteville for 16 years before the couple moved to Mount Horeb in 2019.

In Darlington, they valued the opportunities their three children had as students at a smaller district, and Dave felt he could directly influence their education, Sheri said. “He always wanted to make a difference, to have an impact,” she said.

Chellevold, 79, died from COVID-19 on Dec. 15. He had sleep apnea and asthma, and had recovered from prostate cancer and been treated for an irregular heartbeat, but was otherwise in good health, his wife said.

He became ill the weekend after Thanksgiving and a few days later was taken to UnityPoint Health-Meriter in Madison, where he was eventually put on a ventilator until he died.

Chellevold grew up on a dairy farm near Ferryville before his family moved when he was in sixth grade to Darlington, a town of 2,300 people about 55 miles southwest of Madison.

His children, who were in high school while their dad was principal, said he went to nearly every event, including their football games and wrestling and gymnastics meets.

“He expected a lot,” said daughter Jody Chellevold, 51, of Mount Horeb. “In between every class, he would stand there with his arms folded and monitor kids coming and going from classes, making sure people weren’t screwing off.”

Son Chad Chellevold, 47, lives in Indiana. The family also talks of three “honorary sons:” Larry Green, a friend of Chad’s the family took in as their own; and Julia and Renato Daud, brothers from Paraguay who lived with the Chellevolds as foreign exchange students.

A gregarious man, Dave Chellevold died without being able to have visits from family or friends. Afterward, Jody and her youngest daughter were allowed into the room, where they did a Facetime call with Sheri so she could say goodbye.

“I hate that he was alone,” Sheri said. 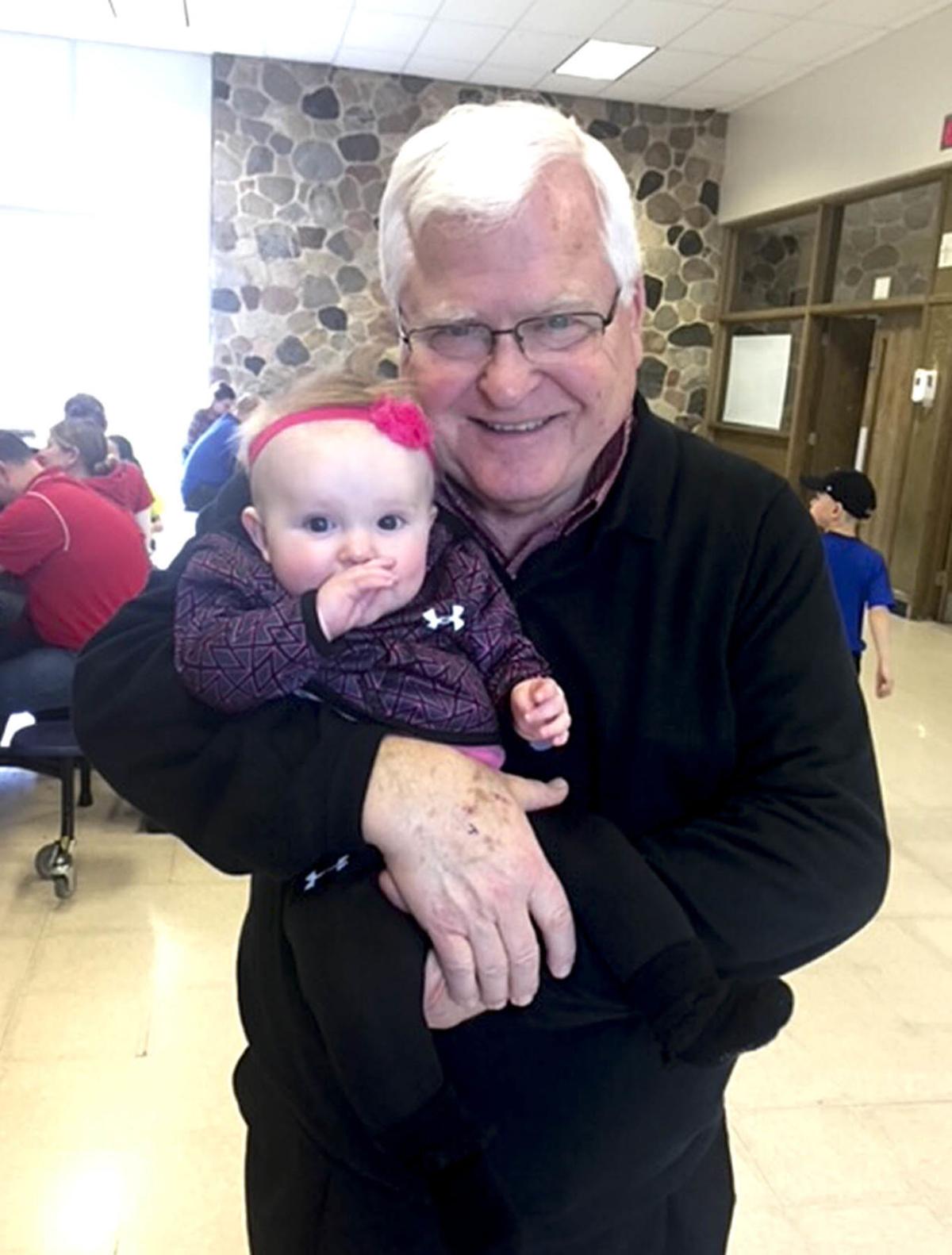 Chellevold is shown with his youngest grandchild, Sofia, now 4. 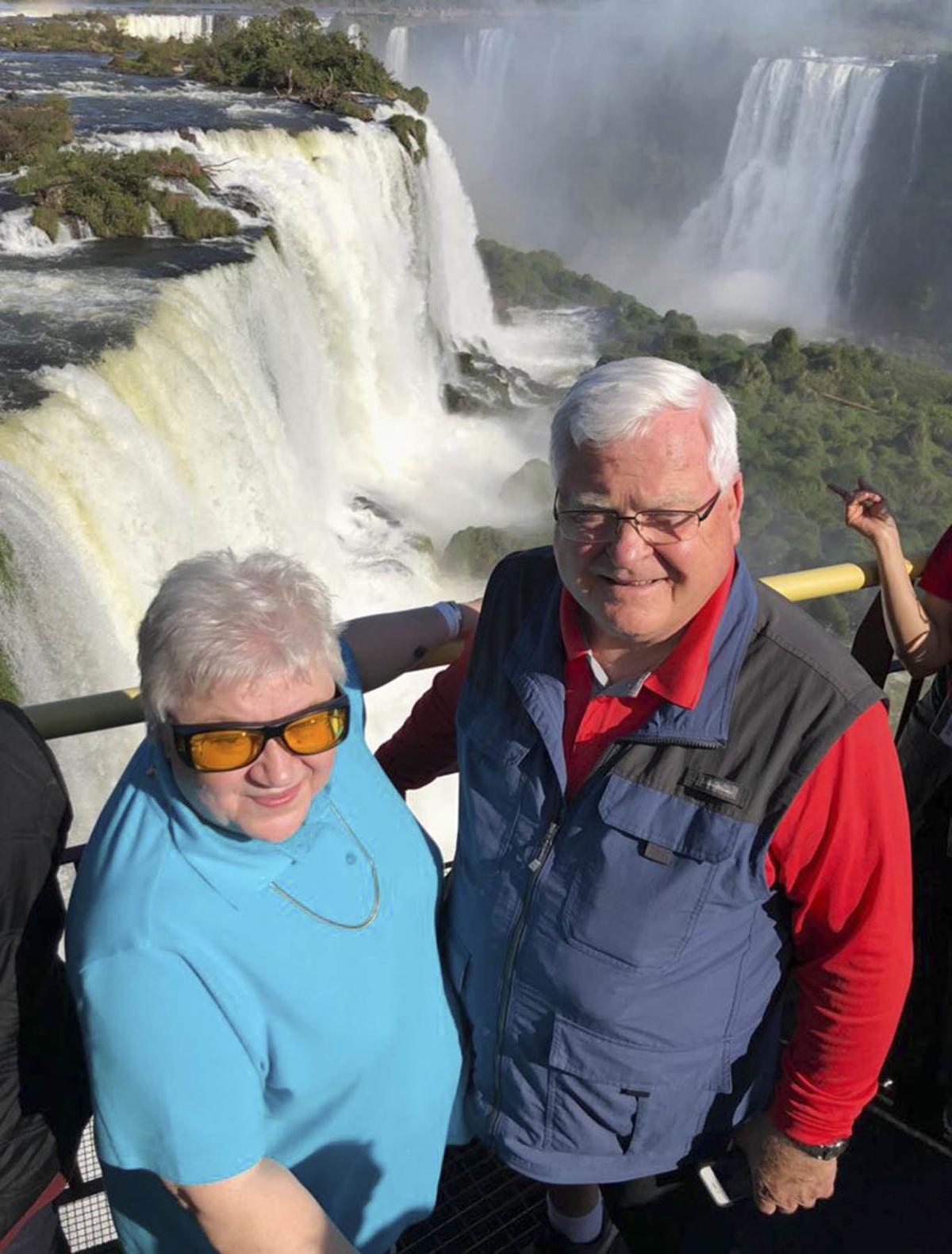 Sheri and Dave Chellevold visited Iguazu Falls in Brazil in 2018 during a trip to Paraguay to see brothers that stayed with them earlier in Darlington as foreign exchange students. 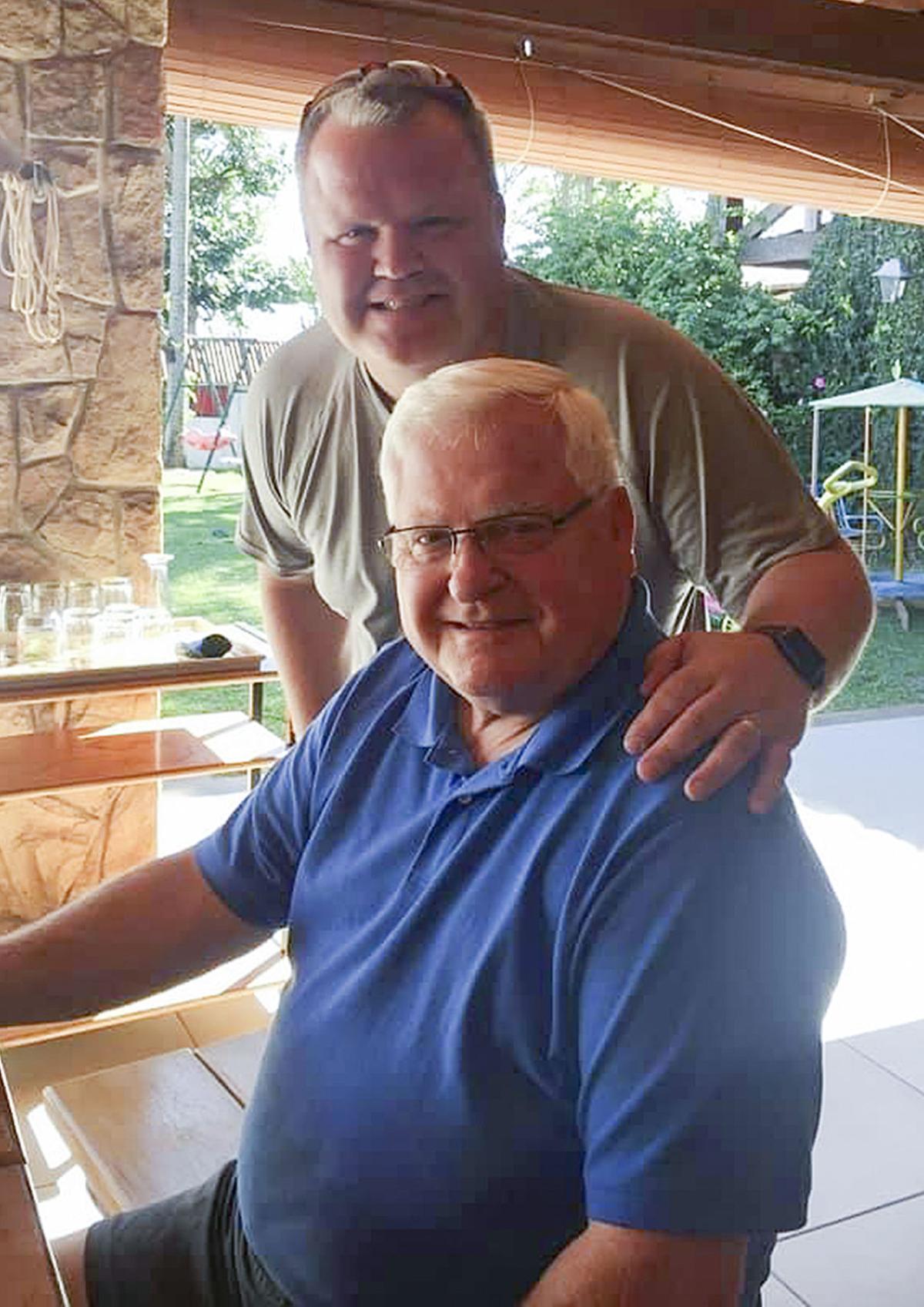 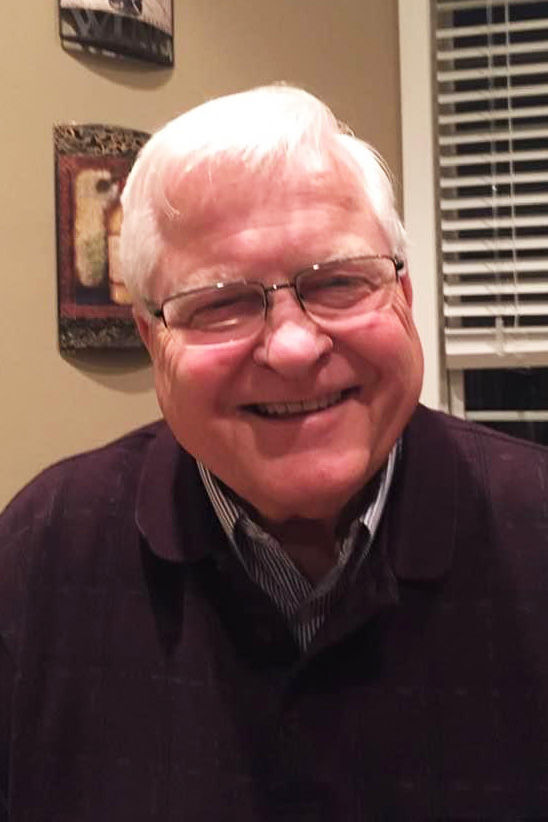