Richard Grams had his home built on a wooded hill northeast of Deerfield, with enough land to add two houses for some of his children nearby.

He built Greater Insurance Service Corp., a Madison company he founded in 1974 that today has 18 other locations around Wisconsin.

In his 70s, he built — from scratch, over several years — a log cabin on Squirrel Lake near Minocqua, where the family has three other cabins.

The man whom loved ones called a “gentle giant” died from COVID-19 on Oct. 7, apparently after getting infected over Labor Day weekend in the Northwoods.

Grams, 80, had no underlying medical conditions, said his granddaughter Jamae Wierzba, a UW Hospital emergency room nurse. “He was an 80-year-old who lived his life like a 40, 50-year-old,” she said.

A supporter of President Donald Trump, Grams was initially skeptical about the seriousness of the pandemic. “He was reluctant to believe that this was as big of a problem as they were making it to be,” Wierzba said.

He became more concerned about the coronavirus over the summer, wearing masks and avoiding crowds as recommended, she said. But some doubt remained, said Grams’ son-in-law, Minnesota state Sen. Matt Klein, a Democrat and a doctor.

“I would advise him to wear masks and then to distance socially and follow the usual regulations and I think he was skeptical about those recommendations,” Klein told CNN, noting that he and Grams had a good relationship.

Through his entrepreneurship, Grams encouraged those around him to achieve, said Wierzba, who credits him for helping her pursue a nursing degree and now a master’s in nursing.

“He was somebody who pushes you to your limits, and pushes you to be who you should be, and doesn’t let down,” she said. “But he did that in a very gentle way.”

When he started having trouble breathing in September, she drove him to the emergency room, at SSM Health St. Mary’s Hospital in Madison. He was admitted and put in intensive care.

After 16 days on a ventilator, during which no visitors were allowed, he died at the hospital.

“That’s the biggest thing with COVID,” Wierzba said. “It’s not just the sick family member. It’s the dying with loneliness too.”

One day after a record 92 people died as a result of the ongoing COVID-19 pandemic, Gov. Tony Evers announced Wednesday he will extend the state's emergency declaration and accompanying mask mandate through January.

Anne Heine, who lived near her daughters, died at age 73 in July.

A teaser who was in tune, despite hearing impairment

Steve Uttech, who was enjoying retirement, died at age 69 in October.

After 64 years of marriage, 'I really don't have a confidant'

Janet Schieldt, who had rheumatoid arthritis, died at age 84 in April. 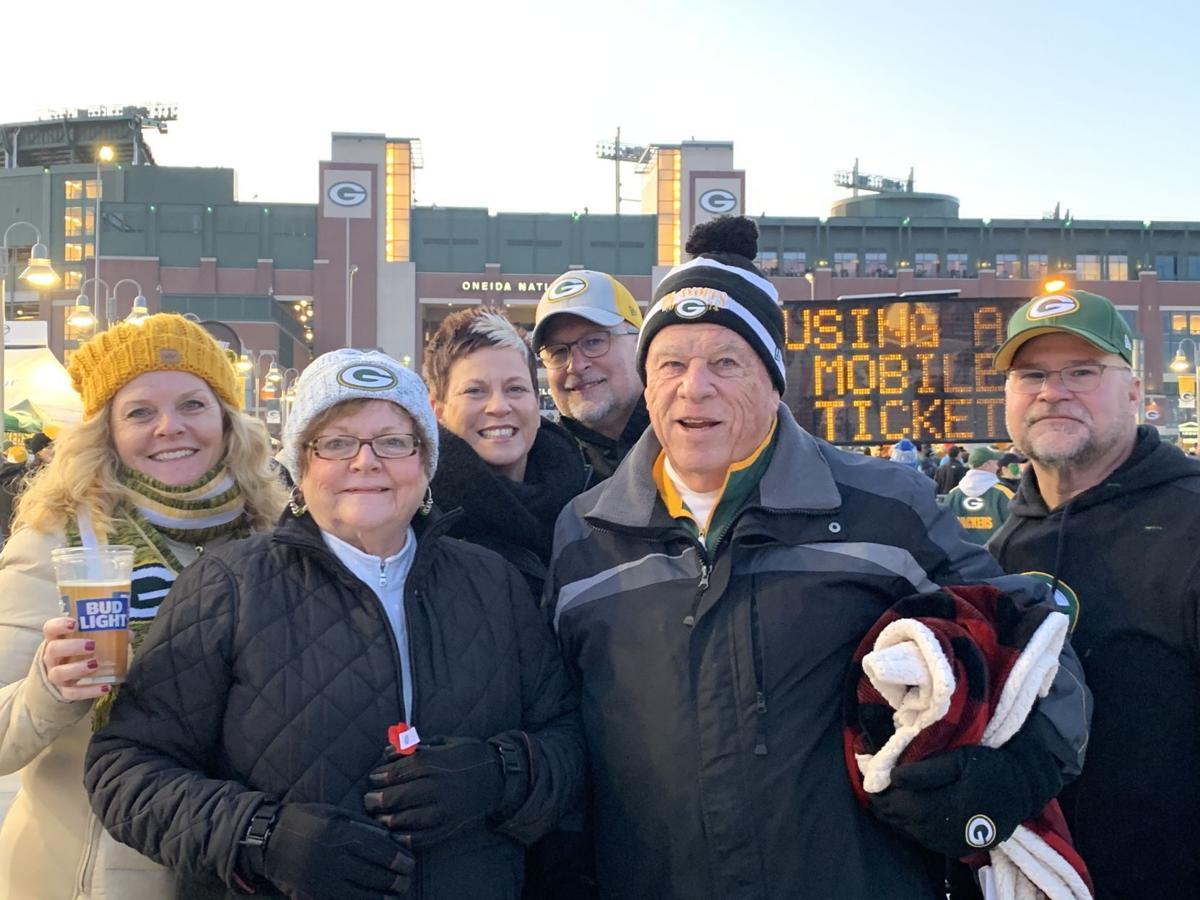 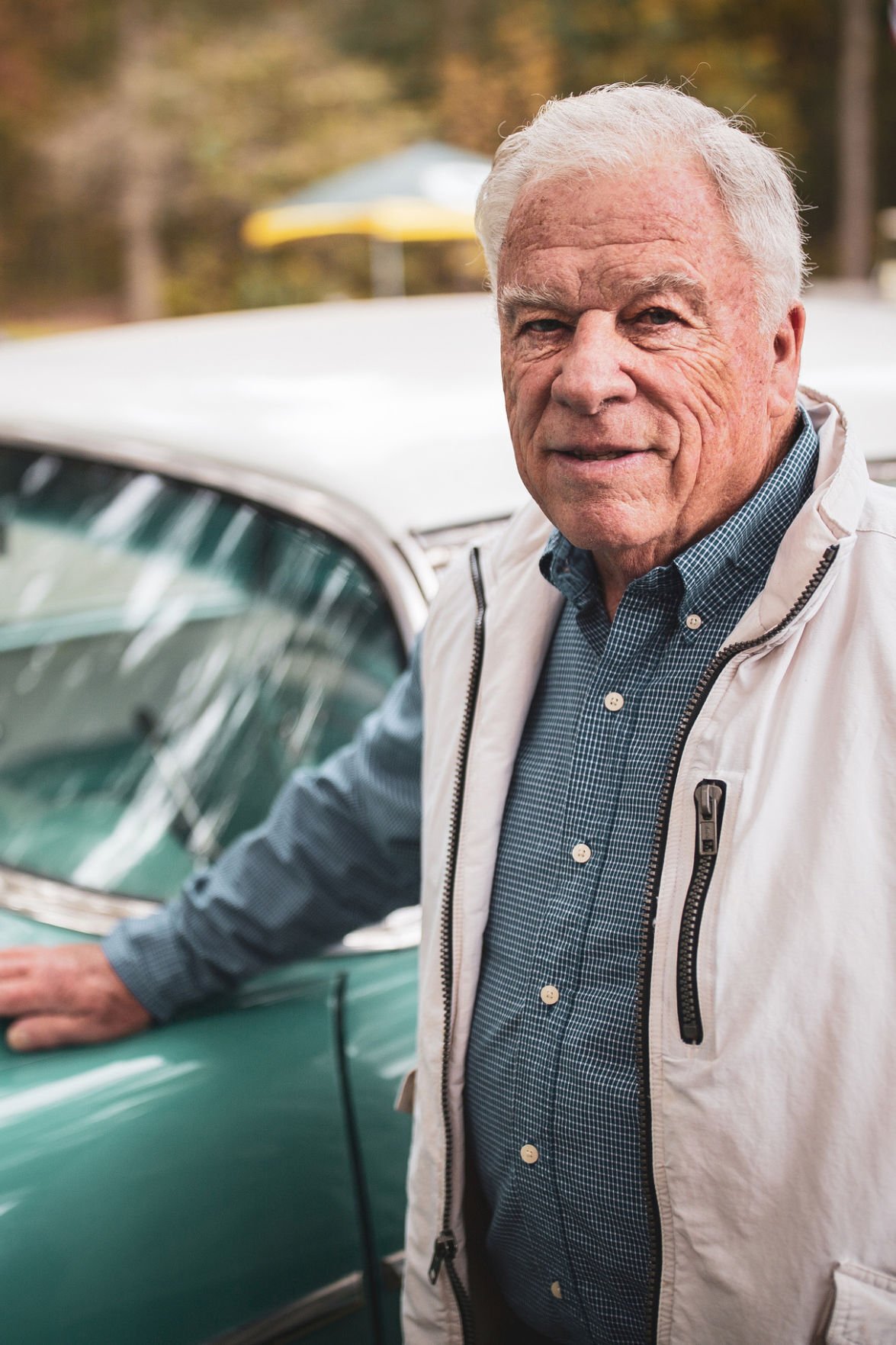