Anne Heine’s daughters lived near her and saw her regularly, but she would still talk with them by phone almost every day, often several times a day.

“She always had the insight into how everybody else was doing in the family,” said daughter Kate Dale, of Fitchburg. “She was the hub.”

Daughter Meg Prestigiacomo, of Madison, said her mother regularly attended her own sons’ soccer games and band concerts, and liked giving experiences — like a weekend trip to Chicago — instead of items as gifts.

“She definitely valued getting together over things,” Prestigiacomo said.

Heine, of Fitchburg, died from COVID-19 on July 8, her 73rd birthday. She had no underlying medical conditions and had been in the hospital only three times, for the births of her children, including son Tim Heine of Florida.

“I used to say, ‘If I ever got it or my family ever got it, we’d be fine because we’re healthy,’” Prestigiacomo said. “I don’t believe that anymore.”

Despite rarely going out and wearing a mask when she did, Heine became ill in mid-June, her daughters said. By June 24, she was at UW Hospital and soon on a ventilator. The next two weeks were full of ups and downs, with Heine’s condition seeming to improve enough that doctors said she could come off the ventilator before complications caused her death the next day.

Heine’s daughters are thankful the whole family, including their spouses and children, spent two weeks in Italy with their mom in July 2019. “She was so grateful to be a part of that trip,” Dale said.

With the holidays coming up, the daughters recall how much their mom loved entertaining, with just the right music playing and candles lit. “It would be beautiful, down to the flowers and the tablecloths and the dishes,” Dale said. “Everything was always welcoming and warm and cozy.”

Heine made an effort to keep in touch with friends and was good at sending thank you notes. After her death, her family saw reciprocation in the hundreds of notes they received letting them know how kind their mom was.

“Being kind was truly our mom’s legacy,” Dale said.

One day after a record 92 people died as a result of the ongoing COVID-19 pandemic, Gov. Tony Evers announced Wednesday he will extend the state's emergency declaration and accompanying mask mandate through January.

Richard Grams, who was healthy and active, died at age 80 in October.

A teaser who was in tune, despite hearing impairment

Steve Uttech, who was enjoying retirement, died at age 69 in October.

After 64 years of marriage, 'I really don't have a confidant'

Janet Schieldt, who had rheumatoid arthritis, died at age 84 in April. 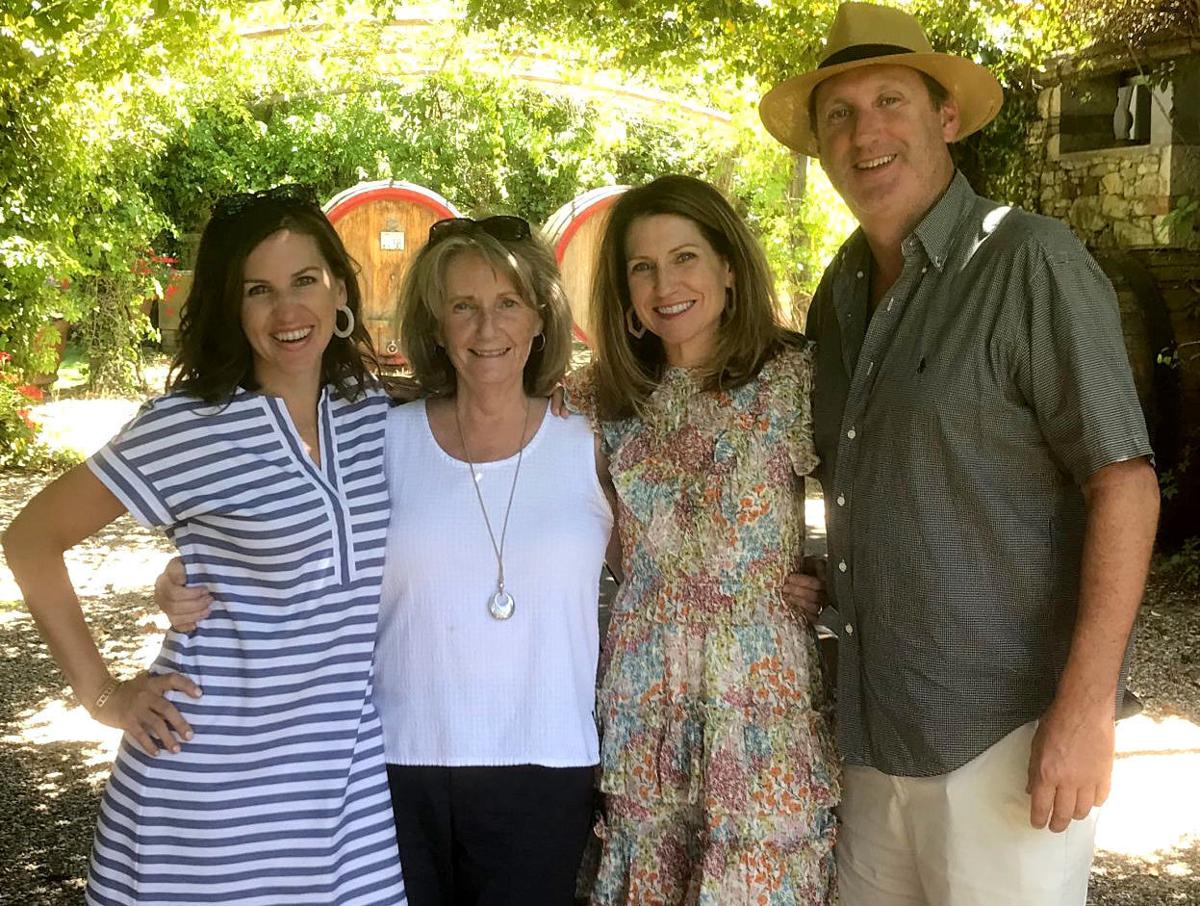 Kate Dale, Anne Heine, Meg Prestigiacomo and Tim Heine on a trip to Italy in 2019. 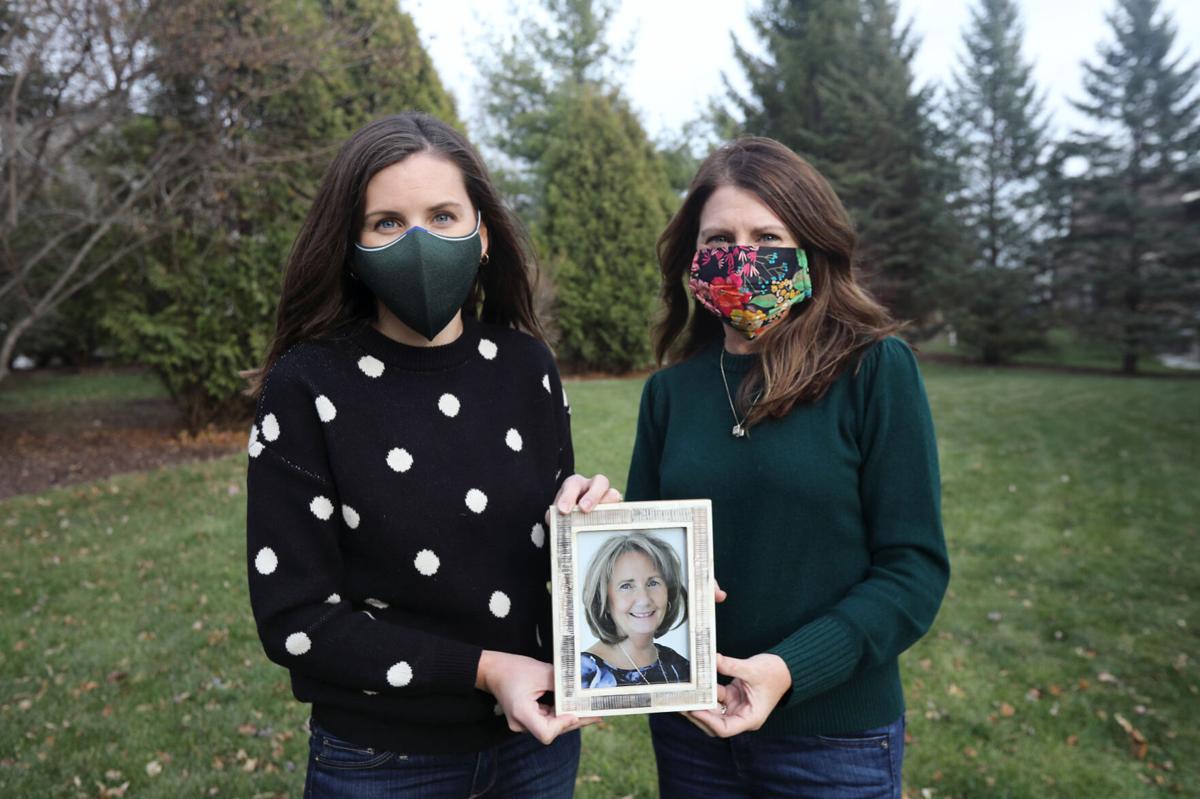 Kate Dale, left, and her sister, Meg Prestigiacomo, with a picture of their mother, Anne Heine, who died from COVID-19 on her 73rd birthday in July. Heine was one of 73 people in Dane County and 3,005 in Wisconsin lost to the coronavirus. 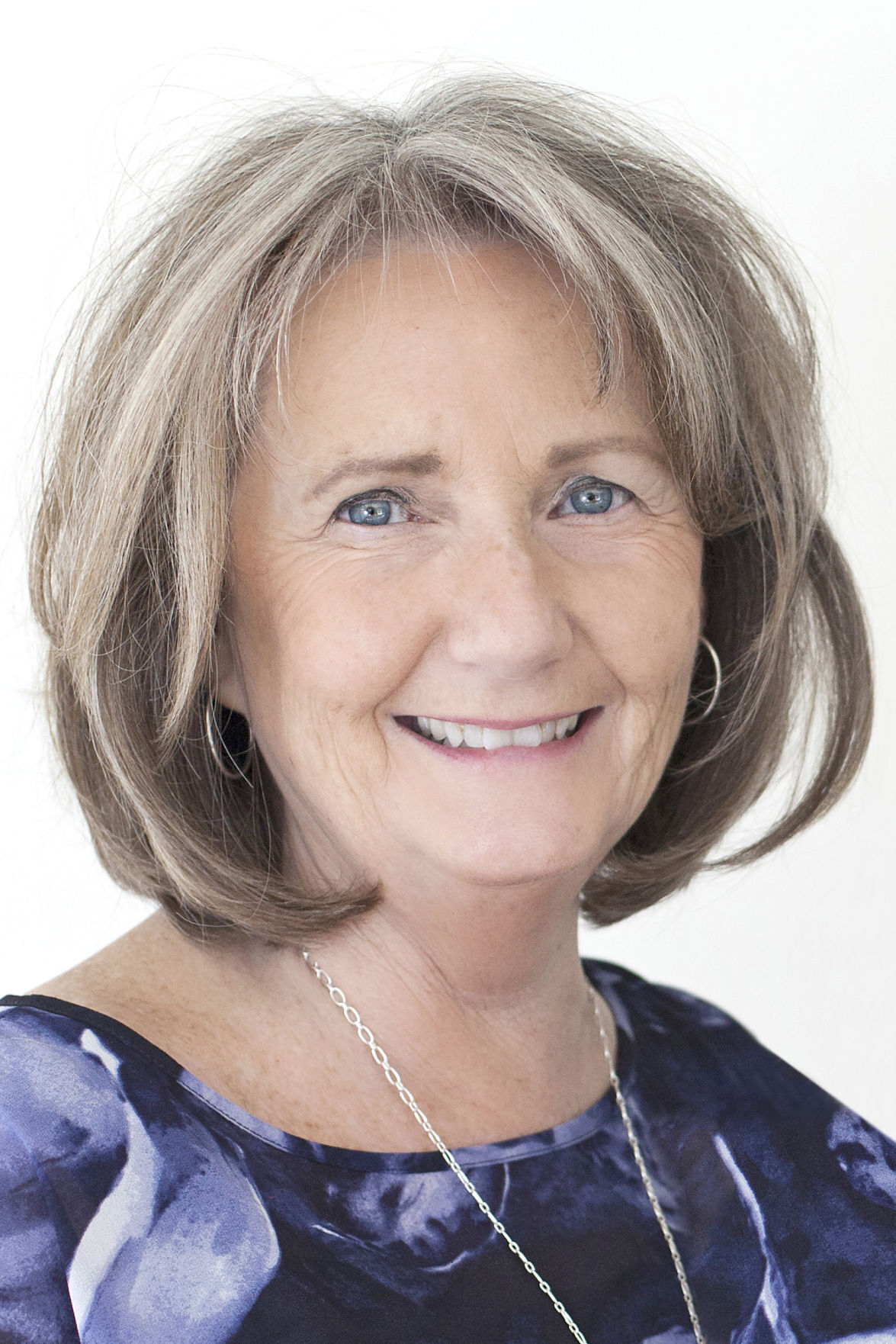