A longtime lawyer for the state of Wisconsin whose volunteer work involved literacy and libraries, Thomas Boykoff had some unusual hobbies.

He wrote to dignitaries — presidents, popes, the king of Jordan, Fidel Castro — and collected boxes of responses in the form of cards, photos and letters. He was also a devotee of Millard Fillmore, becoming a member of the self-deprecatingly-named “Fillmorons” fan club.

“My dad had a penchant for the obscure, and he had a real devotion to fighting for the underdog,” said Jules Boykoff, the oldest of his three children. “I think he viewed Millard Fillmore as this massively underappreciated president.”

Boykoff, 77, died from COVID-19 on Dec. 28. He had Alzheimer’s disease and prostate cancer that had spread, with the coronavirus delivering the final blow, his son said. Boykoff lived since 2015 at Oakwood Village’s University Woods campus, where he died.

Boykoff grew up in New York City and came to Madison for college. Outside of three years in law school at the University of Michigan, he never left.

“It didn’t take him long to figure out that Madison was the place he wanted to spend his life,” said Jules Boykoff, 50, chair of the politics and government department at Pacific University in Oregon.

“He believed deeply in government, its necessity, its power, its responsibility,” his son said. “He was a deliberately bipartisan guy.”

He was a member of the Jane Austen Society and a facilitator for the Madison-based Sherlock Holmes Society group, “Notorious Canary Trainers.”

He spoke some Swahili and "passable" Spanish, his son said. Even in his last days, his mind fading, he could recite Federico García Lorca's poem, "Canción de Jinete."

The family has given six boxes of letters and photos Boykoff collected from world leaders to the First Unitarian Society in Madison, where he was a member, for use as a public archive.

His other children are Max Boykoff, 47, director of the Center for Science and Technology Policy Research at the University of Colorado, and Molly Boykoff, 43, a special education teacher in the Portland, Oregon area. Their parents divorced in the 1990s.

"I feel really lucky that I had a dad like him," Jules Boykoff said. 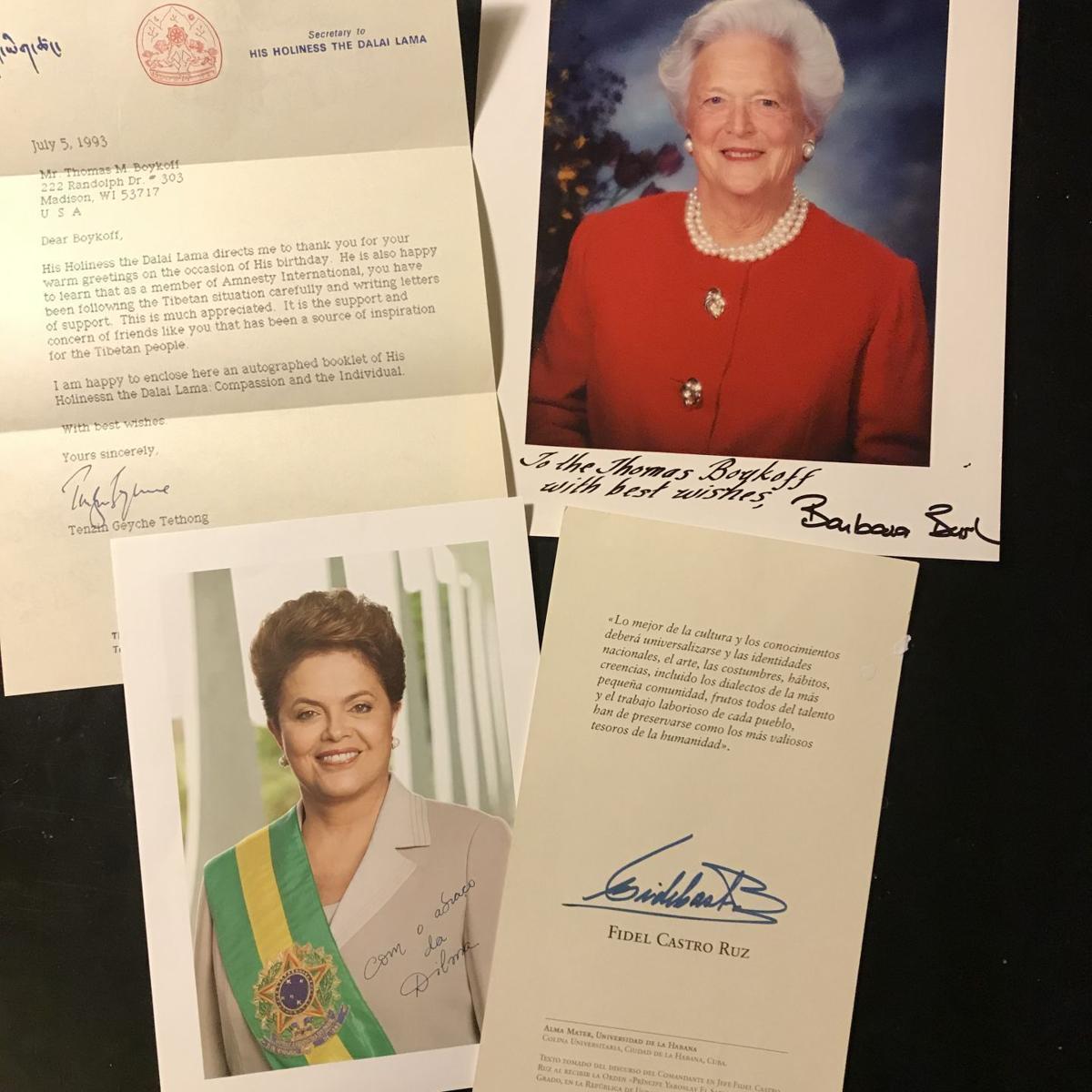 Thomas Boykoff, who wrote to dignitaries and conducted seminars on how to do so, collected six boxes of responses. They include letters from Fidel Castro and a representative of the Dalai Lama, and photos from former Brazil president Dilma Rousseff and former U.S. First Lady Barbara Bush. 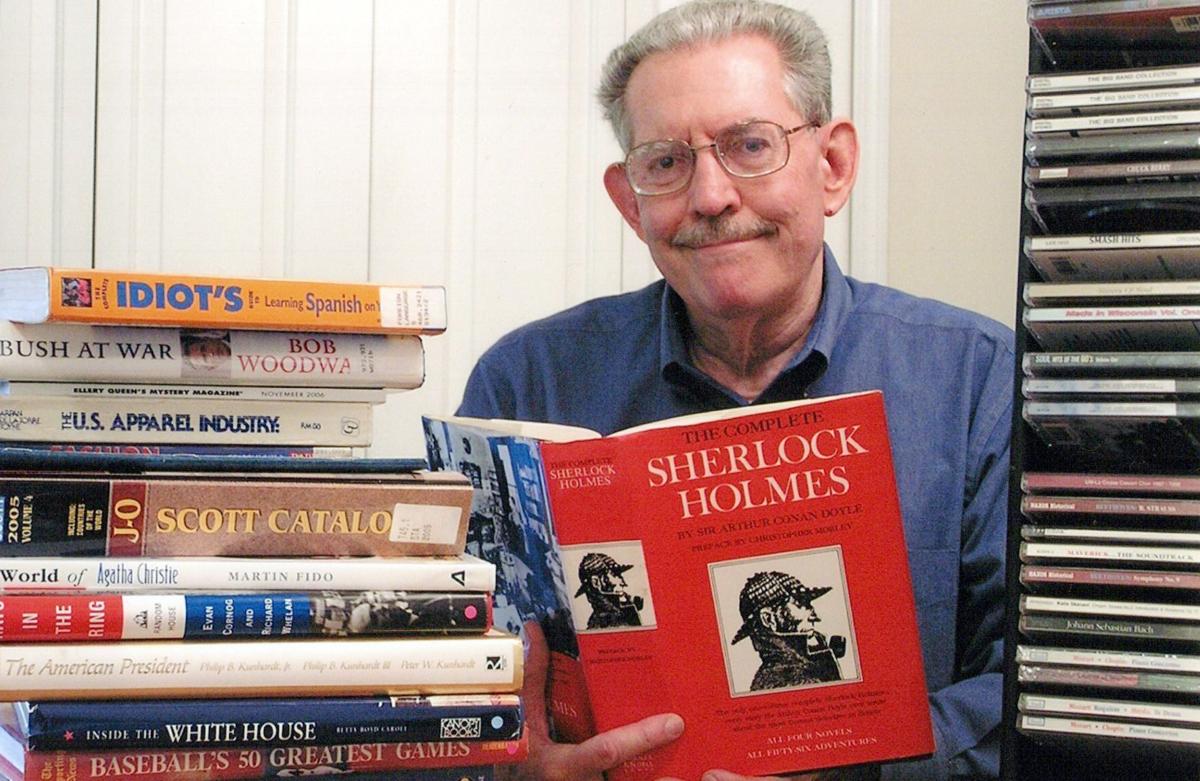 Thomas Boykoff belonged to the Madison-based Sherlock Holmes Society group, "Notorious Canary Trainers," and was a member of the Jane Austen Society. 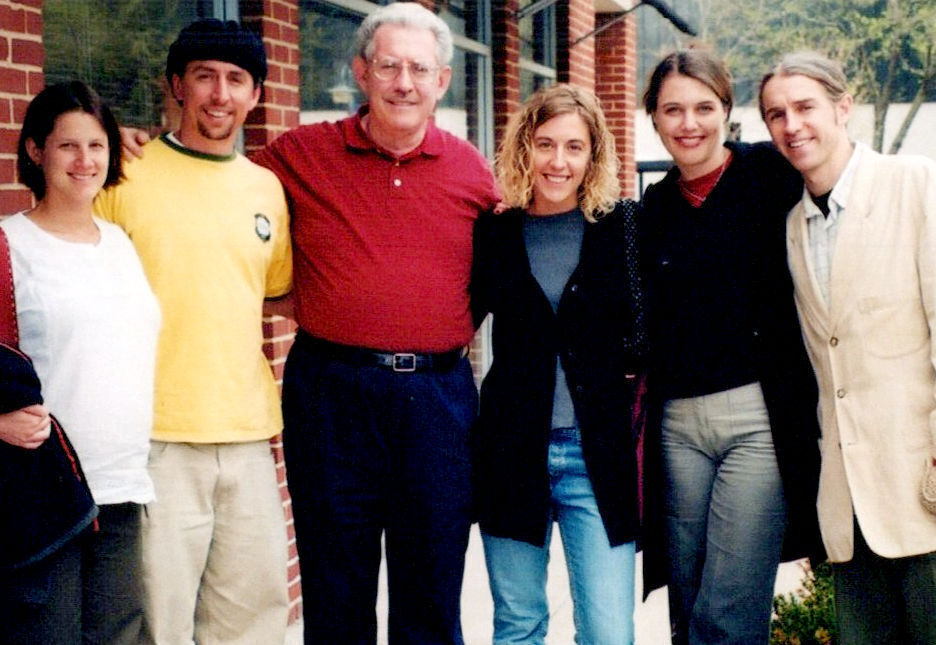 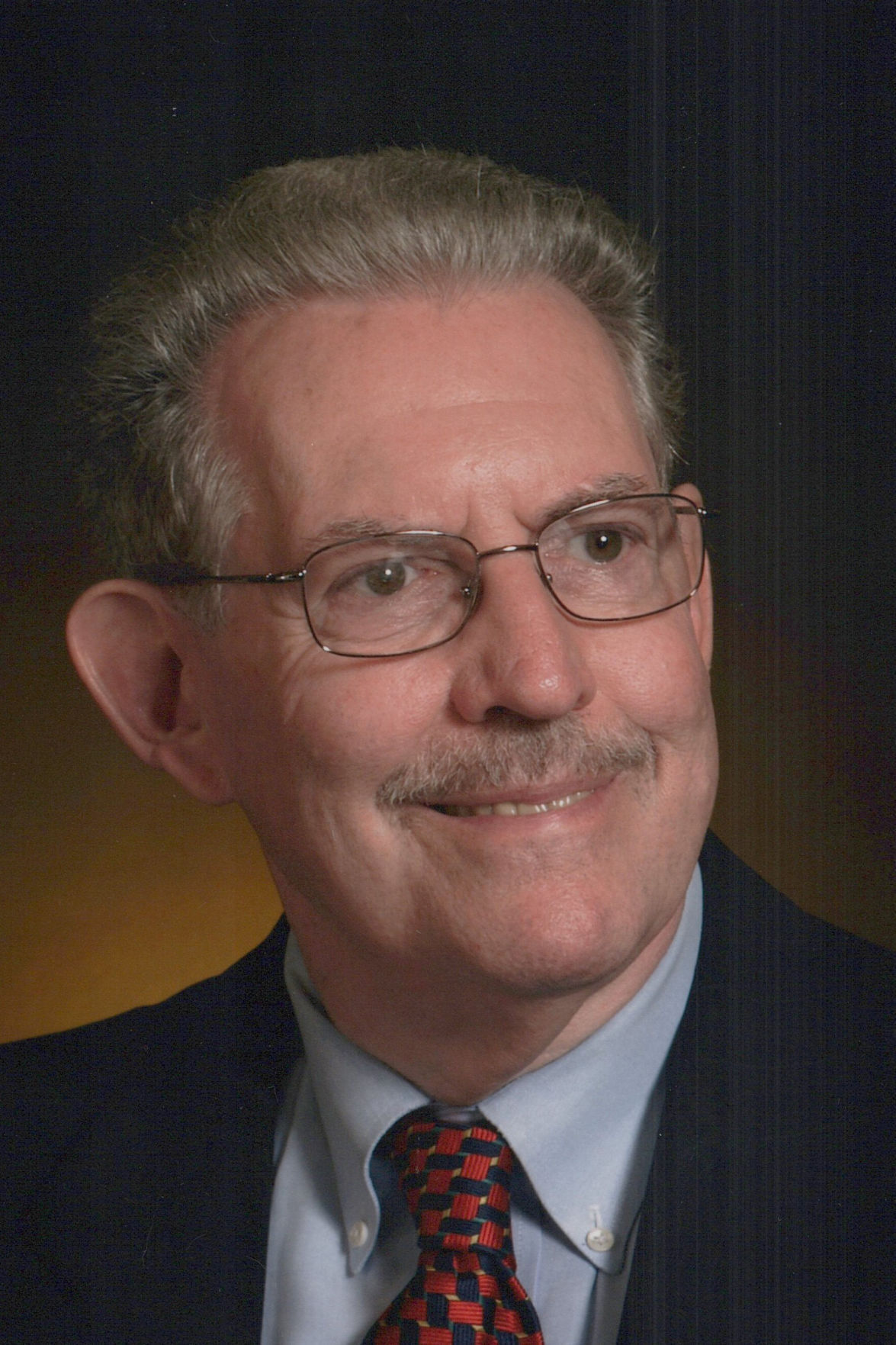