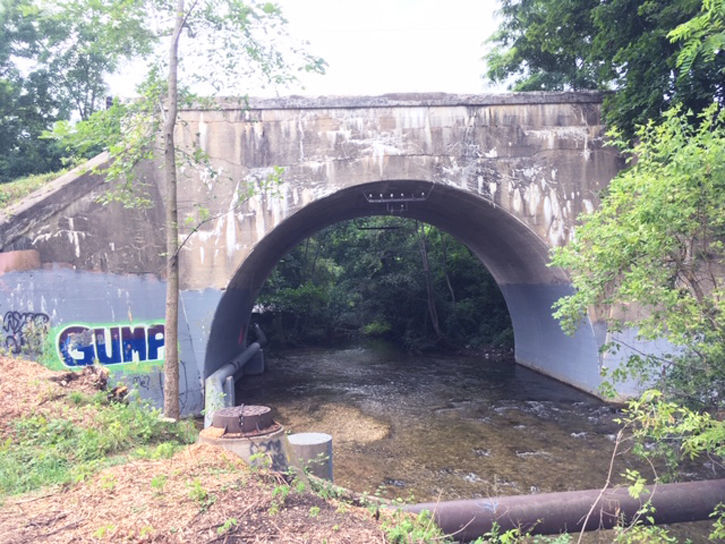 An old railroad bridge passes over the White River near downtown Lake Geneva, in a spot where Jason Connell has admitted sexually assaulting a 15-year-old girl in broad daylight. 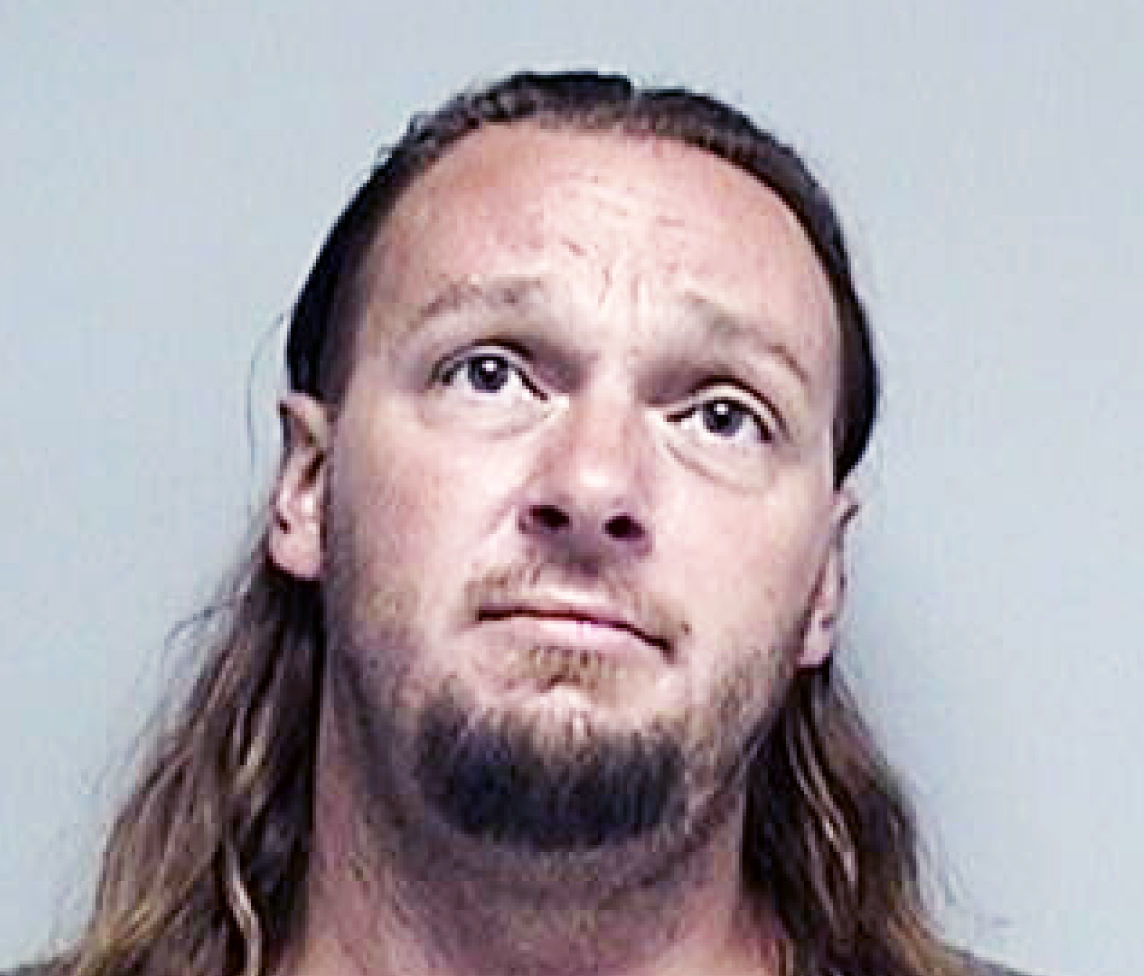 Before his arrest on charges of sexually assaulting a teenage girl in Lake Geneva, Jason Connell had a long history with local police.

City records show that Connell previously had been arrested or cited at least a half-dozen times, including just a few weeks before the alleged sexual assault.

“He was known to us,” police Lt. Ed Gritzner said. “He was a regular contact.”

However, none of the prior incidents were serious enough to result in the criminal justice system’s incarcerating Connell or otherwise keeping him off the streets for very long.

On Aug. 6, the 38-year-old man was arrested on suspicion of sexually assaulting a 15-year-old girl on two separate occasions. He is now behind bars in the Walworth County Jail, facing four felony charges that could result in a lengthy prison term, if he is found guilty.

The case has shocked Lake Geneva city officials, partly because Connell is accused of sexually assaulting the girl in broad daylight near the city’s downtown as pedestrians walked past and looked. A group of juveniles alerted police after the juveniles allegedly saw the sexual assault in progress.

Jim Connors, president of the city’s police and fire commission, said he was not familiar with the suspect’s criminal history, and he had not discussed the sexual assault case with police officials.

“Our responsibility is not to micromanage them as far as casework is concerned,” he said.

Three weeks before the alleged sexual assault, police had their hands on Connell in a case of possession of drug paraphernalia and open alcoholic beverages in public.

City records show that Connell, who had been living homeless, was issued both of those citations near the same historic railroad bridge where he was later accused of assaulting the 15-year-old girl.

The citations for drug paraphernalia and open intoxicants were heard in Lake Geneva Municipal Court on Aug. 22. By that time, however, Connell was in the county jail on the sexual assault charges. Unable to appear in municipal court, he was judged guilty and fined $657.

It was far from Connell’s first brush with the law.

City police records show that he had been warned, investigated or cited a dozen other times in the past three years on suspicion of offenses ranging from loitering to disorderly conduct and drugs.

There were some incidents in which he was recorded not as a suspect, but as a witness or complaintant. That includes a July 22 sexual offense for which police said Connell was a witness, in a case that is still under investigation.

However, records show Connell was arrested on suspicion of possession of marijuana and bail jumping in May 2017; disorderly conduct in September 2017; and another instance of open alcoholic beverages earlier this summer.

Gritzner said such offenses generally are handled as municipal court citations and do not rise to a level in which offenders go to jail.

Although Connell had frequent contact with police, Gritzner said, there are other offenders locally who get into trouble much more often. It is impossible to predict, he added, when a petty offender is going to be accused of a serious felony offense like sexual assault.

“If we could predict that,” Gritzner said, “I’d be writing books.”

At other times, Connell was taken into custody on probation holds stemming from other cases.

Online court records show that he was convicted in Waukesha County in 2017 of misdemeanor disorderly conduct and was sentenced to 18 months of probation.

Two months later, he was convicted in Walworth County of misdemeanor possession of marijuana. In addition to 20 days in jail, he was charged with bail jumping back in Waukesha County, but that charge later was dismissed.

In 2017, Connell listed home addresses in Waukesha County. One address was a Salvation Army shelter.

Red Ridge Ranch Riding Stable has had 14 horses die since September due to toxic hay from South Dakota and Wyoming that was poisoned by blister beetles.

An old railroad bridge passes over the White River near downtown Lake Geneva, in a spot where Jason Connell has admitted sexually assaulting a 15-year-old girl in broad daylight.