The Williams Bay Village Board agreed Aug. 5 to promote Timm to acting chief of police.

Timm, who joined the department two years ago, said he has been mentored by strong colleagues on the force.

“This is a great department to work for,” he said.

Village President Bill Duncan said the board is not actively seeking anyone else for the police chief position, when that position eventually opens. Until then, Timm will be a full-time acting chief with responsibilities for administration and patrol.

Timm continues to collect his lieutenant’s salary of $71,821, but village officials plan to consider his acting chief salary later this month.

Washer, who has been on leave for two years because of a motorcycle accident, is moving toward retirement.

Washer said she had not heard that village board members had appointed Timm as acting chief.

Washer also said she was not asked to make any recommendation on the selection of a new acting chief.

“I wish him all the very best of luck,” she said of Timm.

Timm joined the police department in 2017.

Although he hails from the Milwaukee suburb of Cedarburg, Timm got his start in law enforcement in Nome, Alaska. He worked there for six years, rising to the rank of sergeant before moving to Williams Bay.

Timm said he and his family returned to Wisconsin to be closer to family in Cedarburg. He and wife, Megan, have two children and live in the town of Delavan.

While in Alaska, Timm started a K-9 program with his dog, a German shepherd named Rex.

Rex joined the Williams Bay Police Department in June 2018 with special skills in sniffing out illegal drugs and guarding against bad guys. He was undergoing additional training in tracking down missing people.

Unfortunately, the police dog succumbed in January to a canine medical condition that caused massive internal bleeding. A memorial service for Rex was held at village hall in January.

Washer, who helped to organize Rex’s memorial service, has been sidelined since a motorcycle accident near Green Bay in August 2017.

Washer went through a number of surgeries and then began a long series of therapy sessions, with the hope of returning to work as police chief. But she announced in June that she would be unable to return and would be moving toward retirement.

Her doctors never cleared Washer for street patrol — a job requirement that village officials were unwilling to change in the police chief’s role.

Washer said she is still in negotiations with the village’s worker compensation insurance company over coverage. She said she wants to ensure that she is covered for future medical needs stemming from the accident.

“I want my medical future secured, as far as my injury is concerned,” she said.

Washer said she might consider a security or law enforcement consulting position in the future.

Meanwhile, she said she was told by her attorney that it could take a year before her insurance issues are resolved.

For now, Timm is succeeding Chris Severt, a former Walworth police chief who stepped in as Williams Bay’s interim chief in 2017 when it became clear that Washer faced a long recovery from her motorcycle accident.

Severt will continue as a paid consultant to the police department collecting $45 an hour for up to 30 hours a week.

Officials said Severt will work as a consultant to help Timm through his first departmental budget, the hiring process for a new police officer, and negotiations with the police union.

“We’ll help out wherever we can,” Severt said.

As acting chief, Severt directed Timm and police Capt. Chris Douglas make reports to the village board, and deal with questions from the trustees and public about police operations.

“I was getting them exposed to what the position requires,” he said. “I’ll be here as long as they need me.”

Red Ridge Ranch Riding Stable has had 14 horses die since September due to toxic hay from South Dakota and Wyoming that was poisoned by blister beetles. 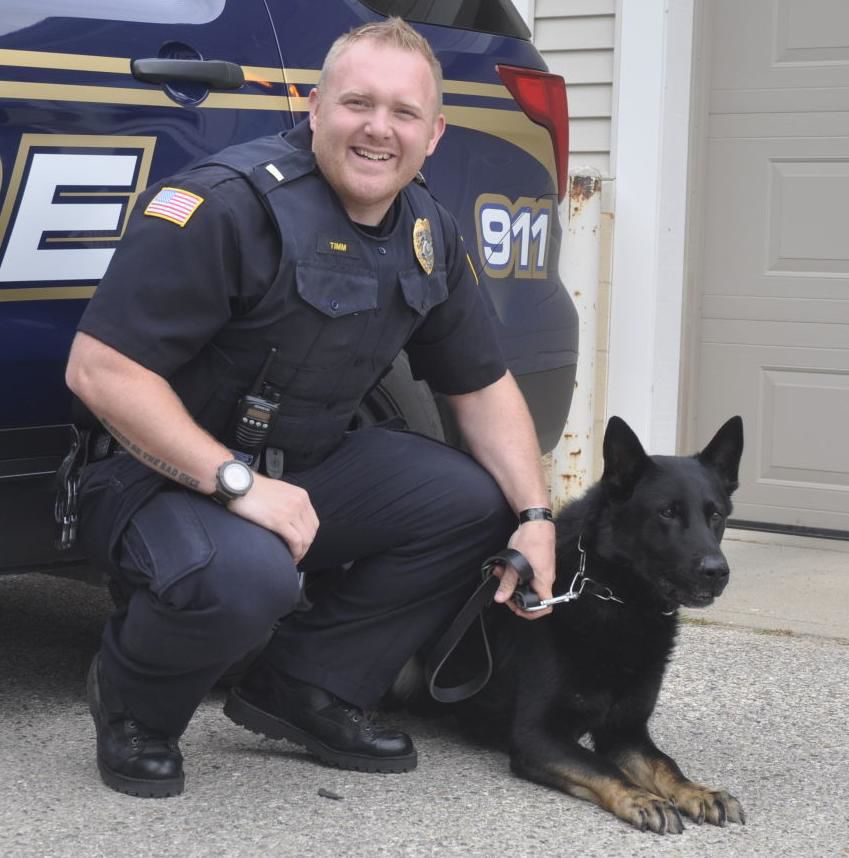 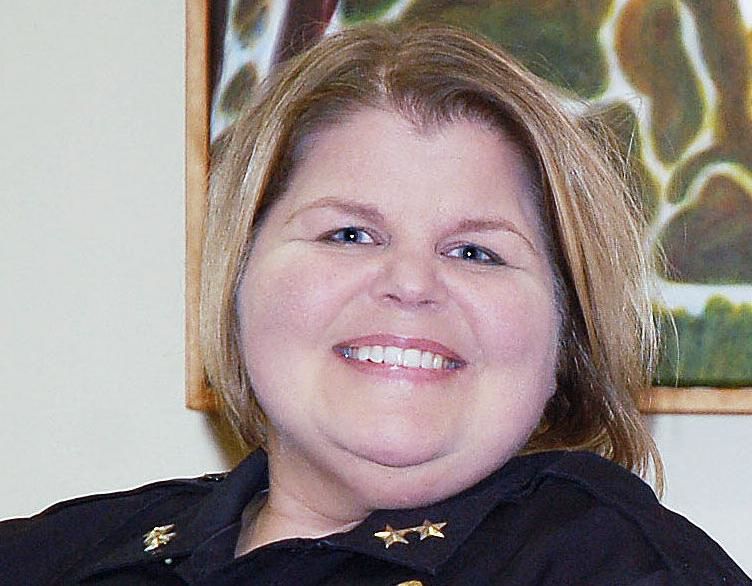 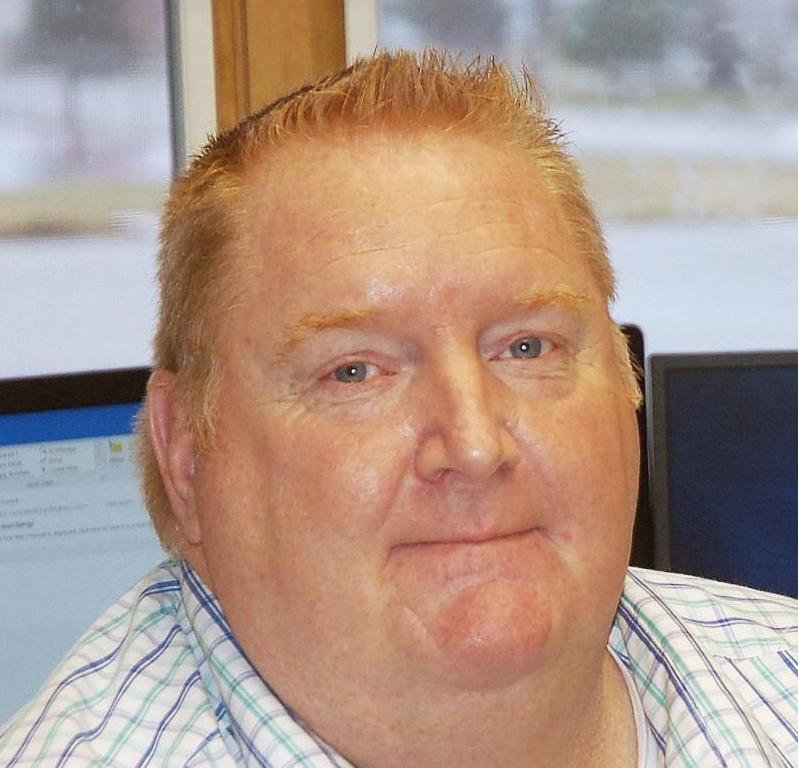