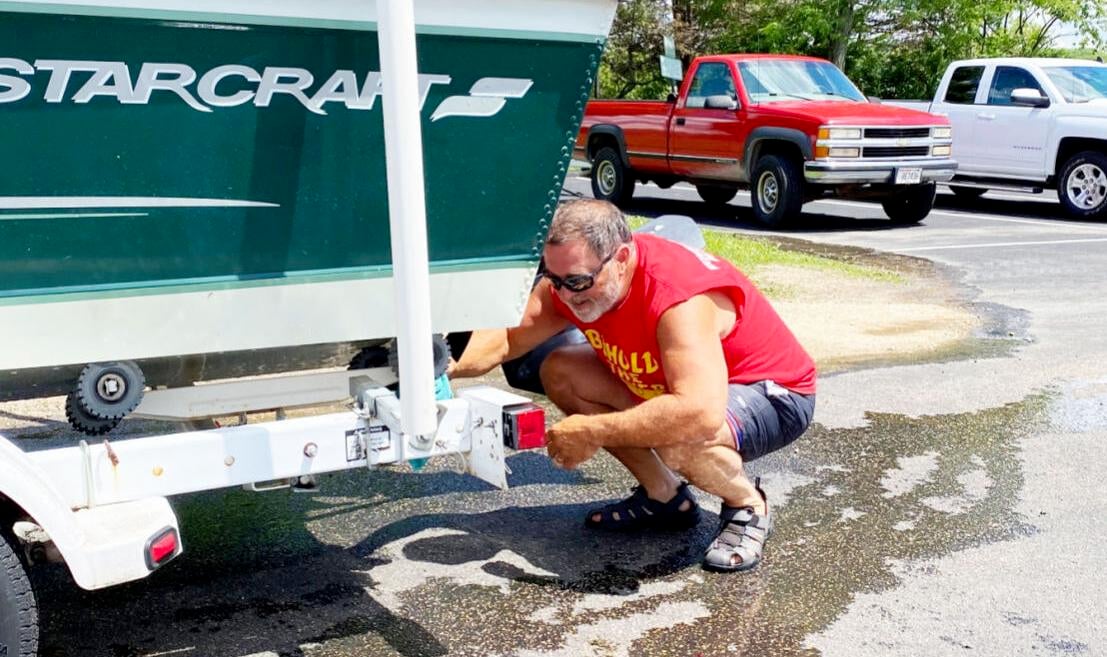 Encouraging boaters to check their vessels for invasive species is one of the objectives of the Geneva Lake Task Force, a volunteer group now renamed the Water Alliance for Preserving Geneva Lake. 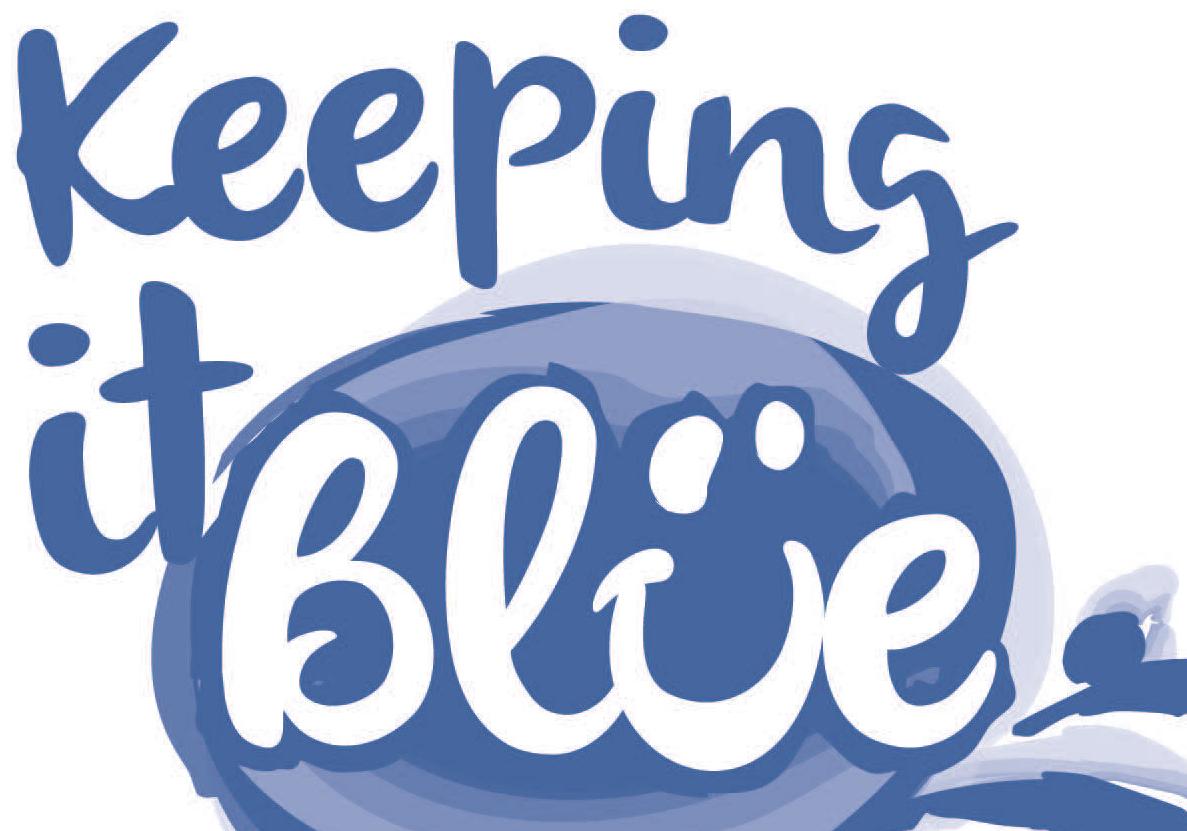 “Keeping It Blue” was a series of columns published in the Lake Geneva Regional News the past year by members of the new task force. 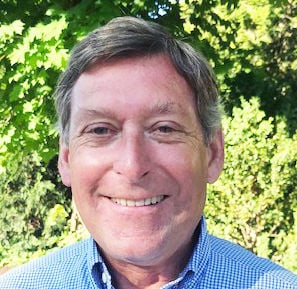 Geneva Lake is a favorite lake of boaters and fishermen who frequent public boat launches for day use.

But these fisherman and boaters who often have used their boats in other lakes — especially Lake Michigan and Illinois’ Chain of Lakes — need to take special care not to harm Geneva Lake.

The most worrisome of these new invasive species are Quagga Mussels that were brought from Europe to the Great Lakes in the 1980s. They now favor the habitat of the southern part of Lake Michigan. Like Zebra Mussels, they eat the food sources of fish and drastically change an aquatic ecosystem.

They also ingest pollutants that are eaten by fish and other wildlife. Quagga Mussels then excrete this food into the lake, adding large amounts of phosphorus that some blame for the massive algae blooms in Lake Erie.

Quagga Mussels also clog water intake pipes and underwater screens that cost government and businesses millions of dollars to repair. They favor piers, break walls, buoys and beaches, rendering them dangerous for swimmers due to their sharp shells. If they enter Geneva Lake, they could be devastating to recreational use. Two other worrisome invasive species that could be brought to Geneva Lake by unclean boats and fishing equipment are Spiny Water Fleas and Fishhook Water Fleas. Spiny Water Fleas are a quarter- to half-inch in size, with translucent bodies that often go unnoticed until they gather in masses on fishing lines and downrigger cables. Both fleas eat zooplankton needed by healthy fish. These fish, in turn, have trouble eating them, because of their spiny bodies and tails. Both invasive species reproduce rapidly, and there is no known way to treat them.

The Geneva Lake Environmental Agency has received a Clean Water, Clean Boats grant from the Wisconsin Department of Natural Resources that allows the agency to hire attendants at our public boat launches who can enforce existing regulations, which require all boaters to clean aquatic plants off their boats before entering the lake. DNR warden Brad Wilson also has the authority to fine boaters who don’t adhere to these clean boat regulations.

But there are not enough funds to pay these personnel to patrol public boat launches during all hours. Many fisherman, particularly those enrolled in the large number of fishing tournaments on Geneva Lake, enter the lake in the early morning hours when there are no personnel at the boat launches. And not only do these fisherman need to clean their boats, but they need to ensure that no invasive species enter on the lake on their fishing poles and other equipment.

Most fisherman are vigilant about this cleaning, but it only takes one boat owner who is not, to bring a new invasive species to Geneva Lake.

If you do bring your boat to Geneva Lake from another lake, the DNR advises that you use a broom with a long reach handles to remove plants and other material under the boat, hand remove additional plants, pull the plug and drain live wells, and then wash at home with a garden hose.

Ideally, you should then let the boat dry for five days. Fishing equipment should also be washed and allowed to dry outside.

While many boaters do use a broom to scrape the bottom of their boat at the launches, in many cases the invasive species can then enter a stream or other water runoff area and get into the lake in spite of the boater’s efforts. That is why the Geneva Lake Task Force is looking at leasing or purchasing large vacuum-like devices for all public boat launches that ensure that aquatic material from other lakes does not enter Geneva Lake. The Geneva Lake Association and Geneva Lake Conservancy are also considering additional signage at these boat launches to educate boaters about the invasive species we need to prevent from entering Geneva Lake.

As thousands of boaters and fisherman come to the lake for day use only, we have to become more assertive in protecting our lake from invasive species like Quagga Mussels, Fishhook Water Fleas and Spiny Water Fleas. If you do see an unclean boats lined up at a public boat launch, please ask the owners to clean off their boat. If they don’t want to cooperate, take a photo of their boat and its registration number with your cellphone, and call the DNR Hotline at 1-800-847-9367.

“Keeping It Blue” is written by Geneva Lake Task Force members to inform and educate the public about water quality and other issues impacting Geneva Lake and how the public can help to address them. Comments and questions can be sent to glc@genevalakeconservancy.org.

Collection: 'Keeping It Blue' guest columns on protecting our lake

Encouraging boaters to check their vessels for invasive species is one of the objectives of the Geneva Lake Task Force, a volunteer group now renamed the Water Alliance for Preserving Geneva Lake.

“Keeping It Blue” was a series of columns published in the Lake Geneva Regional News the past year by members of the new task force.