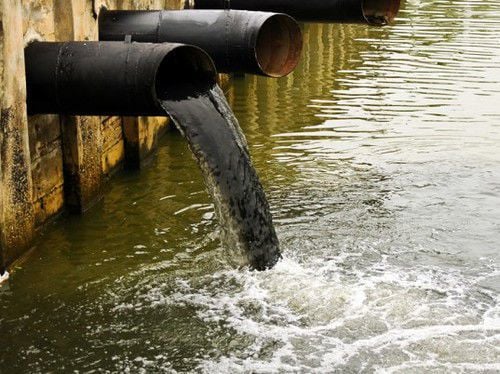 Water pollution, as shown in this stock photo, would be reported to local authorities and others under a bill introduced recently in the Wisconsin state legislature. 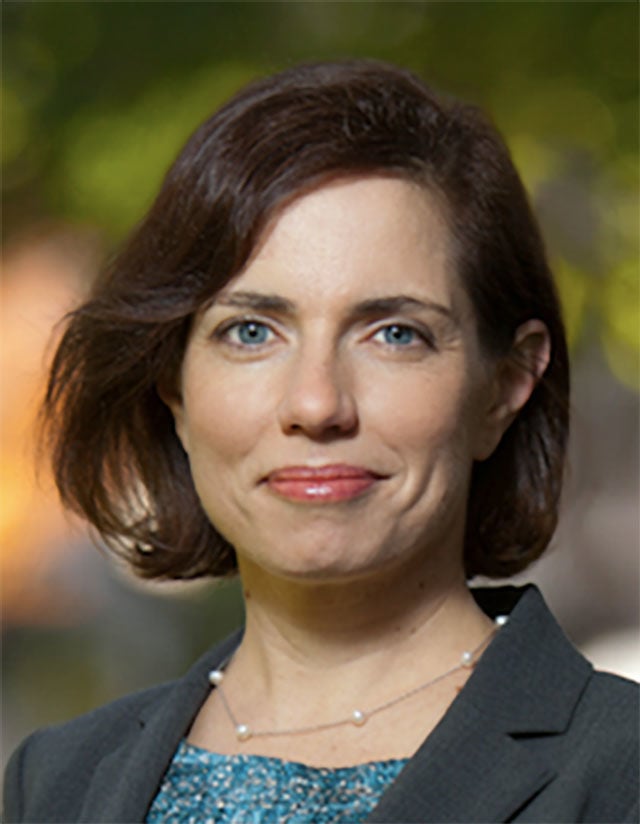 MADISON — Just shy of two years ago, this column explored the heightened importance of open government when public health is at risk. Multiple examples showed the government was not sharing timely information with the public, or even other branches of government, on issues such as clean drinking water and chronic wasting disease.

Some progress may be on the horizon, however. A bipartisan group of legislators has introduced a bill, AB 700, which would require the state Department of Natural Resources to notify counties within seven days when a water discharge permit-holder has violated groundwater quality standards. It also directs the department to create a notification system for other interested parties, such as residents, regarding the same violations.

Known as the Water Pollution Notification Act, the bill aims to prevent what happened in La Crosse in 2016. Then, La Crosse County health officials worked in vain for months to get information from the DNR about potential groundwater pollution from a local Concentrated Animal Feeding Operation (CAFO). It turned out that pollution had been ongoing for years.

“The intent of this legislation is not to go after farmers,” Billings told Wisconsin Public Radio. “It merely ensures that people who live near problem wells be notified so that they can test their wells and make sure that they have clean water.”

This makes sense, and it is in keeping with the ideal of maximum transparency. As one county official expressed: “We make decisions based upon the best information that we have available at any point. So there cannot be a decision made to notify the public if we’re not aware of a problem.”

The bill is not limited to farm contamination; it would require disclosure of contaminants from industrial or other sources as well.

A similar bill was proposed in early 2018, but failed to pass. Let’s hope this bipartisan effort fares better in 2020.

Sadly, not everyone agrees that sharing information about groundwater contamination is a good idea. Officials in Lafayette County were roundly criticized in November for proposing to prosecute media and discipline board members who reported results from a three-county groundwater study in a manner not favored by county officials. While that sweeping proposal did not pass, a scaled-back version received approval from a county committee, and some county officials still supported releasing results only to local media.

Scientists working on the study pushed back against the county proposal.

“We are public employees, and our work is public work,” said state geologist Ken Bradbury. “We cannot choose to release some data to some parties and not to others.”

That’s the spirit. Information about clean drinking water and clean air is of fundamental importance to the public. That alone is reason for proper communication about testing results, instead of trying to withhold studies that taxpayers are funding.

We hope policymakers resolve in 2020 to bring additional transparency to matters of public health.

Christa Westerberg, an attorney at Pines Bach law firm in Madison, is co-vice president of the Wisconsin Freedom of Information Council (wisfoic.org), a group dedicated to open government. This is part of the group’s monthly “Your Right to Know” column distributed by the Wisconsin Newspaper Association.

Mother's back injury leaves family unable to keep up

Another view: Beat the purge by checking your voter status now

Fasten your seatbelts, 2020 is here, and we predict it is likely to be a barn-burner festooned with all sorts of political chicanery, attack a…

Campus free speech protected or punished, or both?

If Paul Ryan is worried about “liberal gerrymandering” following the 2020 census, he should support a nonpartisan process for drawing fair vot…

Another view: Stop playing politics with aid for the homeless

The leaders of the state Legislature’s budget committee didn’t like it when Gov. Tony Evers tried to pressure them to release money that’s in …

A Happy New Year to all of the readers of the Lake Geneva Regional News. May 2020 be a very good year for you.

Another view: Legislative leaders should be more honest about state's finances

Another view: We cannot wait to protect our water from these chemicals

Perfluorinated chemicals, or PFAS, are called “forever” chemicals because they don’t break down in the environment.

Water pollution, as shown in this stock photo, would be reported to local authorities and others under a bill introduced recently in the Wisconsin state legislature.