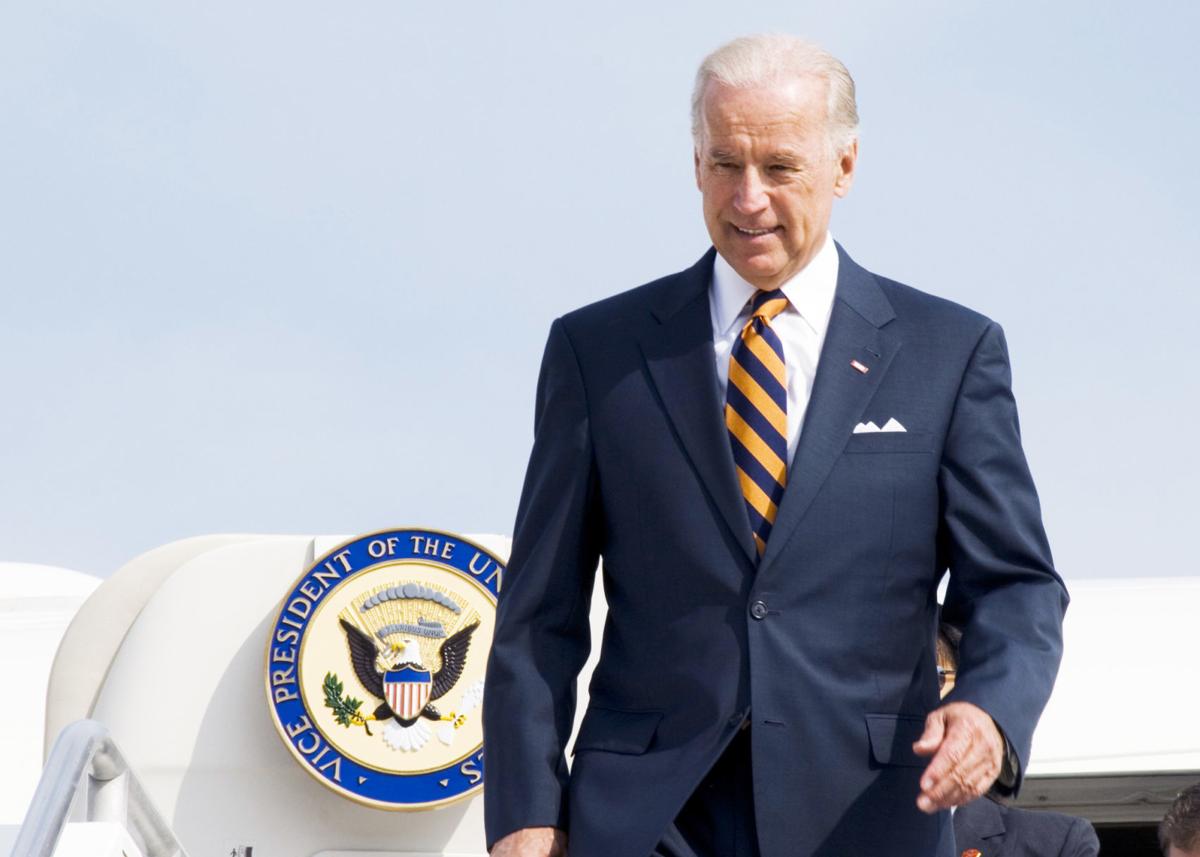 Joe Biden, shown during his tenure as vice president between 2008 and 2016, is the presumptive Democratic nominee in the 2020 race for president. 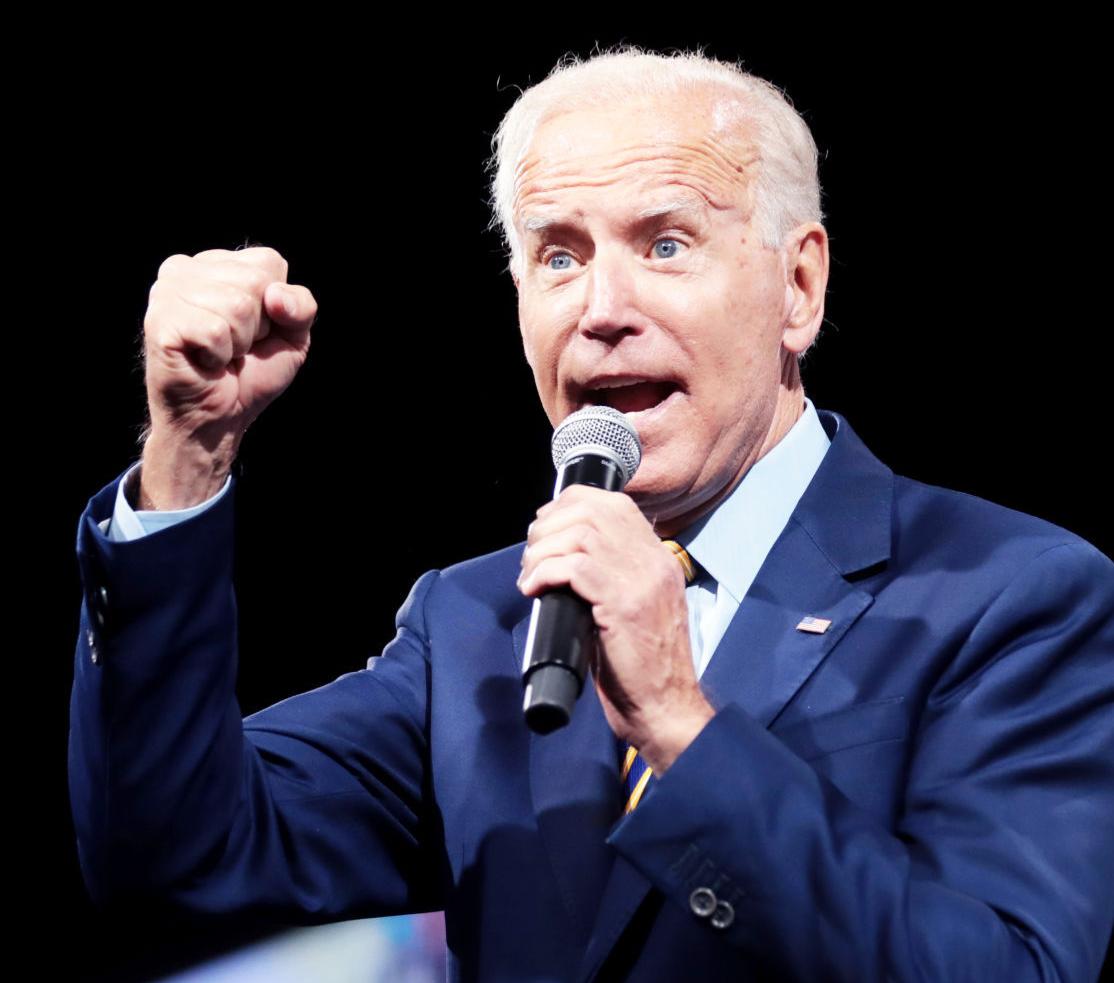 MADISON — Coming off the Democratic Party of Wisconsin’s first-ever virtual state convention, Chair Ben Wikler says the party has built a “presidential-class campaign” that will now link up seamlessly with the operation of presumptive nominee Joe Biden.

The party is in a position to do that, in part, because its fundraising has increased dramatically since Wikler took over as chair a year ago. Democrats finished the spring pre-election period with a more than 5-to-1 cash advantage over the Republican Party of Wisconsin in their state accounts.

The chair told WisPolitics.com in advance of the June 12 virtual state convention that the party has also dramatically ramped up organizing efforts. He said the state party has 72 field organizers for the 2020 election, which is more than what the party had on Election Day in 2018.

Wikler declined to provide specifics of its field effort. But he said the expansion builds upon the work of predecessor Martha Laning and the efforts of thousands in the party across Wisconsin.

It also comes as Biden has yet to announce a state director or other infrastructure in Wisconsin to lead his campaign through the November election. That has raised concerns among some Democrats about the presumptive nominee’s organization compared to what President Trump has built with the RNC and state parties. But Wikler was unfazed, saying the campaign is “moving aggressively” to lock in talent in Wisconsin. Plus, he said the campaign has the state party to lean on.

“It puts us into a position where we’ve essentially erased the advantage an incumbent normally has in a presidential election because of what we’ve been able to build,” Wikler said.

Wikler’s first state convention as chair was unlike any other the party has seen. Rather than the usual two-day affair of activists gathering at a convention hall for speeches, meetings and training, elected officials delivered a series of taped messages. The convention was slated to last less than three hours and included voting on four DNC slots.

Wikler said the core message of the convention would be that Wisconsinites are “desperate for change” from the Trump administration, and that is translating into a wave of organizing and energy to turn Wisconsin blue this fall.

The virtual convention also came as it remained uncertain whether national Democrats follow through with an in-person convention in Milwaukee as originally planned.

The national party selected Wisconsin for its 2020 convention for a number of reasons, including a symbolic commitment to a swing state that Hillary Clinton lost four years ago, as she failed to campaign here during the general election. National Chair Tom Perez said he is confident the Democratic National Convention will be in Milwaukee come August in some capacity, though he didn’t yet know how many people would attend due to COVID-19.

Meanwhile, Republicans moved the keynotes of their convention to Jacksonville, Florida, from Charlotte, North Carolina, following a dust-up between North Carolina officials and the president’s campaign over possible restrictions that may have been put on the event due to COVID-19. Meanwhile, Trump is again starting up his campaign rallies.

Wikler said he was focused on the state convention and declined to opine on what the national event should look like or whether Biden should come to Wisconsin to accept the nomination regardless of the DNC’s format.

Still, he suggested Republicans are so intent on an in-person convention and Trump rallies because they aren’t able to match Democrats for ginning up enthusiasm among their supporters without those events. In doing so, he argued they’re ignoring science.

“We don’t think that there’s a compromise here,” Wikler said of keeping Democratic supporters safe and having a successful convention. “It’s just a straightforward decision that our first priority should be the safety of our communities and our families, and we get creative how we take it from there.”

Wikler said the state party’s organization efforts have helped fundraising. He said the party in November 2019 knocked on 60,000 doors a year out from the 2020 election, and that helped make the case to donors to invest in the party for the spring race.

He said the party’s commitment this spring to Jill Karofsky’s Supreme Court campaign — nearly $1.4 million — was a gamble, especially amid the COVID-19 coronavirus pandemic. But her convincing win helped cement the party’s relationship with donors and volunteers who got involved.

Now, the next test is the fall, which he said will not only shape the presidential race but also lay the foundation for what the party can do in 2022. That’s when Gov. Tony Evers and Attorney General Josh Kaul will be up for re-election.

He said the goal this fall is simple: beat Trump and prevent Republicans from getting two-thirds majorities in both houses of the state Legislature.

“The Trump operation is going to pour everything they have into our state,” Wikler said. “At the same time, Robin Vos is going to seek to move mountains to grab super-majorities that could allow him to override the voters’ wishes from 2018 and draw new maps without input from people elected by a majority of the voters.”

Opinion: How early developers changed the face of Lake Geneva

Joe Biden, shown during his tenure as vice president between 2008 and 2016, is the presumptive Democratic nominee in the 2020 race for president.