MADISON — Thirteen towns and one village all have referendums on their ballots this spring on whether the traditionally elected clerk position should instead be appointed by the town or village board.

For candidates to run for town clerk, they must first be a town resident. Officials have said this makes finding the right person a challenge in many townships with only a few thousand residents. And more often than not, they say, the election can come down to a popularity contest.

Dennis Graf is chairman of the Town of Meeme in Manitowoc County. He told WisPolitics.com the town board wants to appoint a clerk so it could hire candidates from outside town borders and attract them to the job by paying a competitive wage.

“In an election, a person could be the clerk with one vote,” Graf said. “You could have anybody. If you get somebody who doesn’t know anything, you could really mess up a lot of stuff for a town.”

He said his town has had trouble finding and keeping a qualified resident who is interested in the demanding, technically part-time job. He said some towns are even sharing a clerk, because of the challenge in finding a candidate.

Graf said he doesn’t know how his townspeople are going to vote on April 7, but he thinks they would be OK with the change since the board hasn’t received many complaints on the matter.

The same could not be said in other small towns. This is the third attempt at an appointed clerk referendum for the Town of Cable in Bayfield County.

Officials have said some residents don’t want to leave it up to the board to decide who manages the town’s billing and paperwork, and that they would rather hold clerks accountable through an election.

“Some people in the town feel like their vote is being taken away,” Town of Cable Deputy Clerk Tammy Rasmussen said. “I’m not sure how it’s gonna go. I’m trying to have people understand why the referendum is happening.”

Rasmussen said she handles much of the accounting as deputy clerk, but she doesn’t plan on staying much longer. Her husband just retired, and she said the pair aims to move closer to family in central Wisconsin.

The role of the town clerk has also changed significantly over the years. Several decades ago, the job wasn’t as tech-centric as today and could easily be accomplished on a part-time basis. Nowadays, many in town leadership say the position requires the full-time attention of someone schooled enough to need little on-the-job training.

Town clerks do everything from preserving documents and issuing licenses, to applying for state grants, paying the bills and overseeing elections. Officials said the workload for elections has especially grown, given concerns over possible interference.

John Leighton, chairman of the Town of Spider Lake in Sawyer County, said “it’s only coincidental” that his town has a qualified resident interested in the job.

“Those who have argued against (the referendum) have said it’ll cost the town more because we’d have to pay a going rate,” Leighton said. “Well, I think this is a bad argument. I don’t think it’s fair to burden somebody who is willing to take the job.”

He said his town’s current pay rate of $12,000 a year is “minuscule” compared to the $3 million budget. He added it would be easier to raise the salary on an appointed position than an elected one.

A spokesman for the Wisconsin Towns Association didn’t respond to multiple requests for comment on where the organization stands on the matter.

Do not back 'Geneva Shore Report' candidate for mayor

In a letter to the editor, former City Administrator Dennis Jordan endorses Tom Hartz for mayor.

From our opinion section: To save thousands of lives, we have temporarily shut down our economy. This has been a necessary tactic, but it cannot be our permanent strategy.

Editor’s note: The Lake Geneva Regional News could not verify the following report of coronavirus cases linked to the Lake Geneva area.

Another view: Going forward with April 7 election is asking for trouble

Despite forcing thousands of businesses to close their doors and hundreds of thousands of people in Wisconsin to stop working, the governor remains insistent on going forward with the scheduled April 7 election. That is preposterous.

In a letter to the editor, Lake Geneva's Rick Steinberg writes that Charlene Klein is the best candidate for mayor.

Keep road by beach so motorists can enjoy the view

In a letter to the editor, Beth Rendall of the town of Linn writes that motorists should continue to benefit from the spectacular views afforded from South Lakeshore Drive along Big Foot Beach.

From our opinion section: This is no time for partisanship. It is time for all Americans to stand behind President Trump and work together to keep our ourselves, our families and our communities healthy and safe.

Opinion: Science is our best hope against this virus and others

Opinion: More than just protecting your own family, it is your duty to protect the community at-large by not making your child a walking petri dish of contagious bugs.

Lorraine Briere, who is a former city treasurer, endorses Tom Hartz for mayor in a letter to the editor.

In a letter to the editor, Marcie Hollmann, president of the Lake Geneva Joint# 1 school board, encourages voters to re-elect Jeff Buntrock and Patricia Wolters and Joint # 1 board member Barbara Dinan. 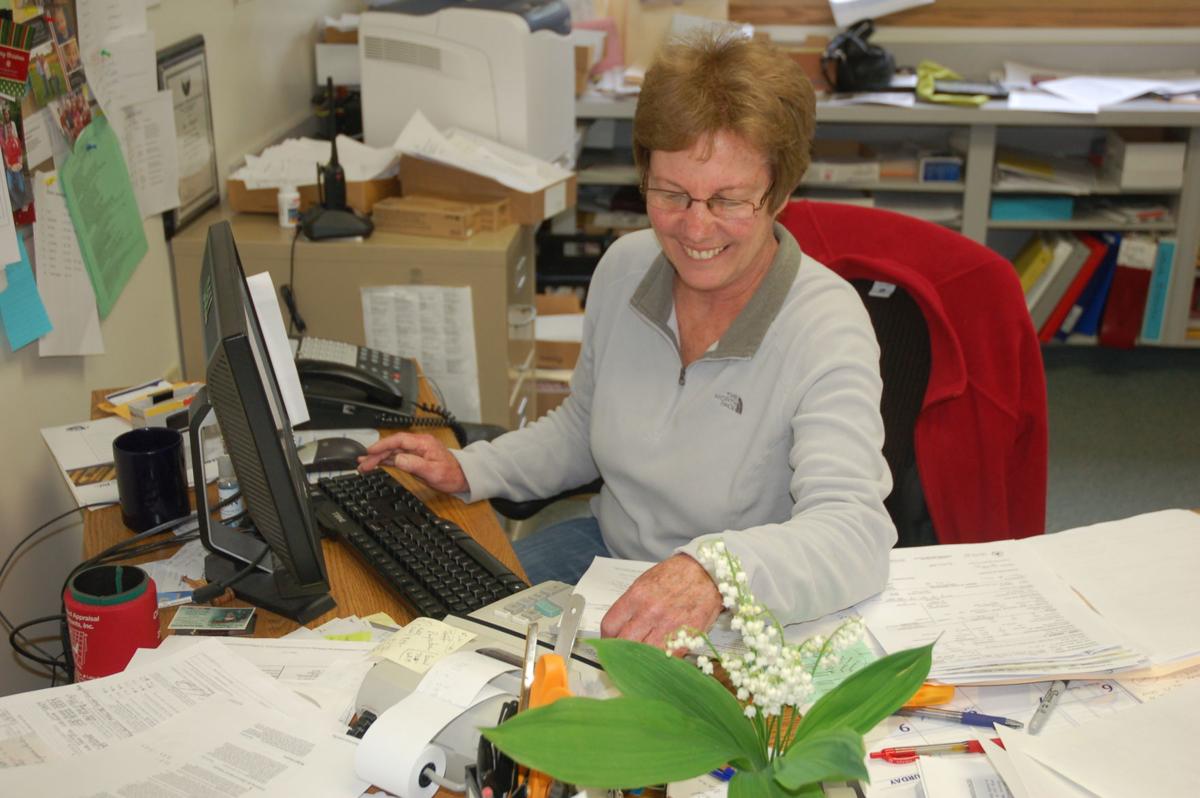 Sue Polyock served as town clerk for the town of Linn for more than 25 years before she retired in 2018, and town voters elected a new clerk.