We can't do it without you. Support local journalism with our BEST DEAL EVER!
Already a subscriber?
Log in or Activate your account.
Loading&hellp
No thanks, return to homepage.
{{featured_button_text}}
1 of 5 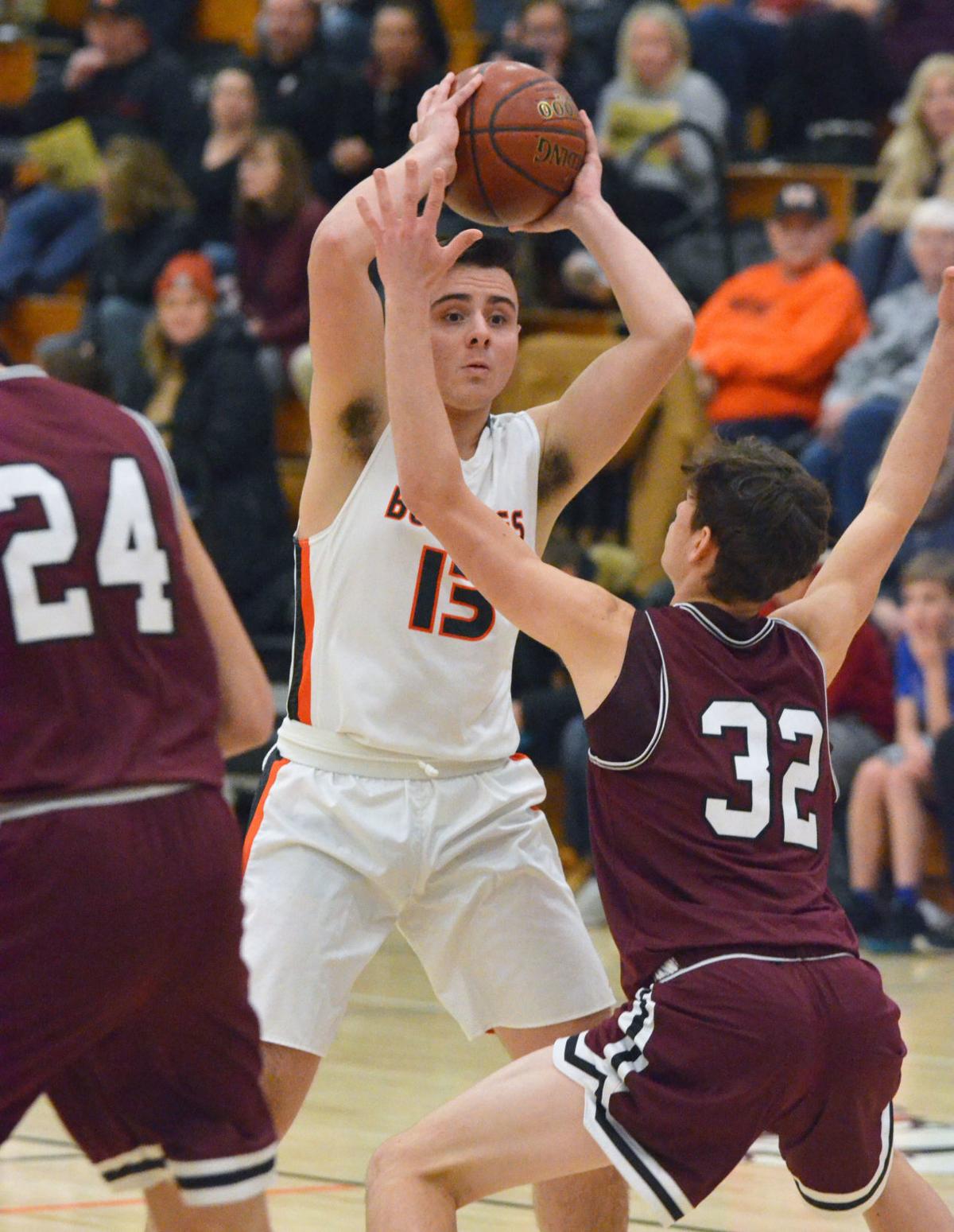 Nate Mannelli, shown above in an earlier game, was the top scorer for Williams Bay against Abundant Life/Saint Ambrose on Feb. 18. 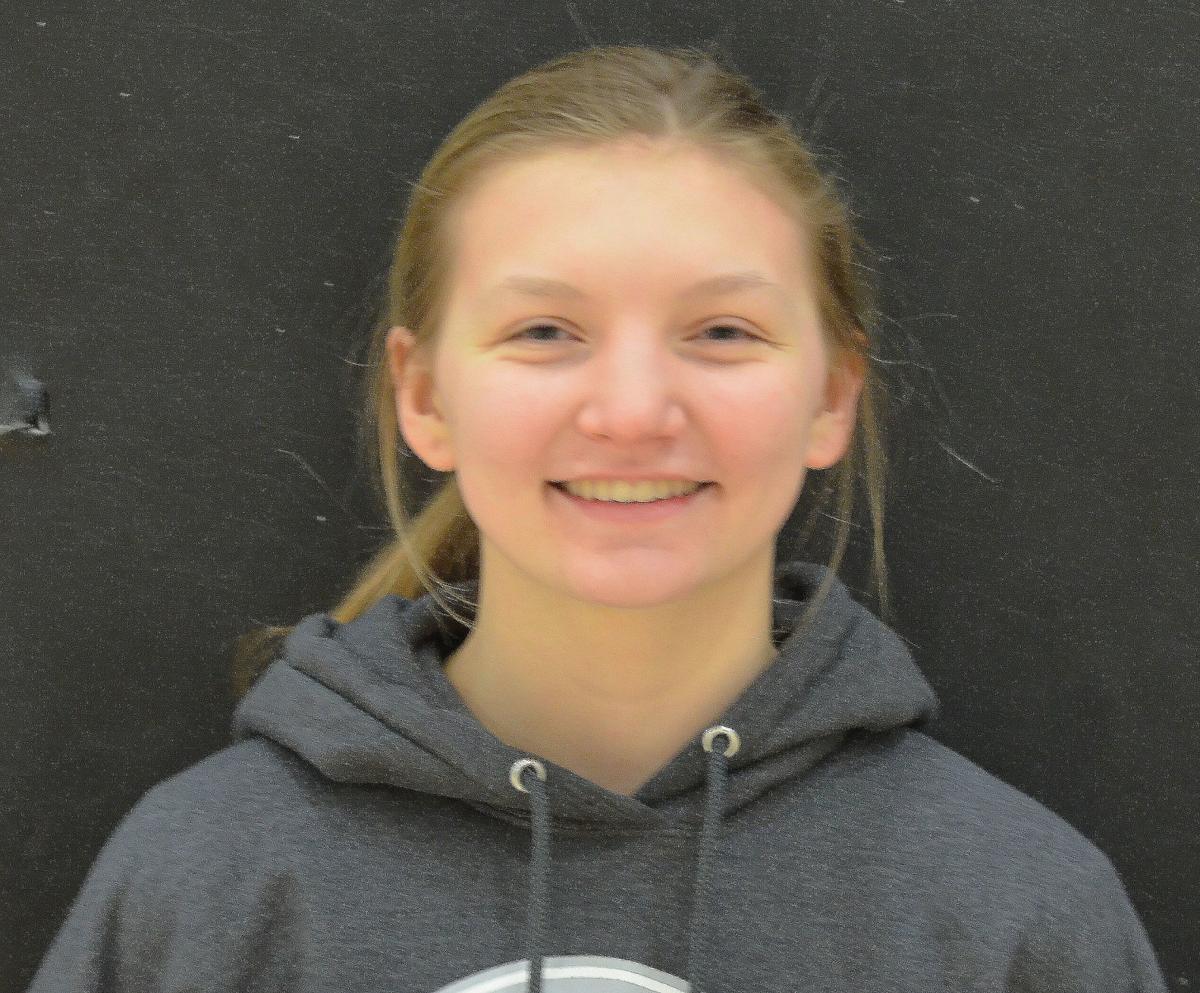 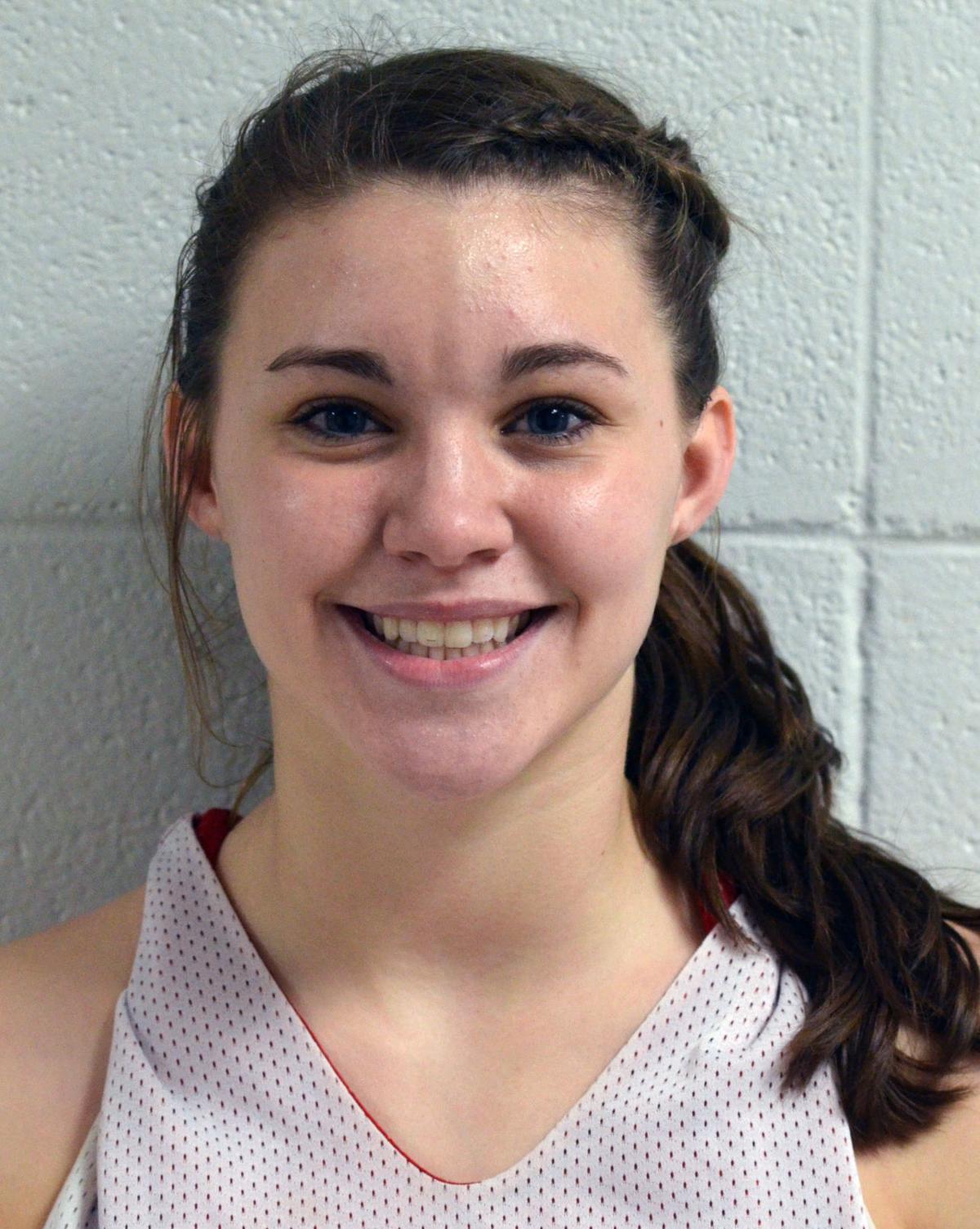 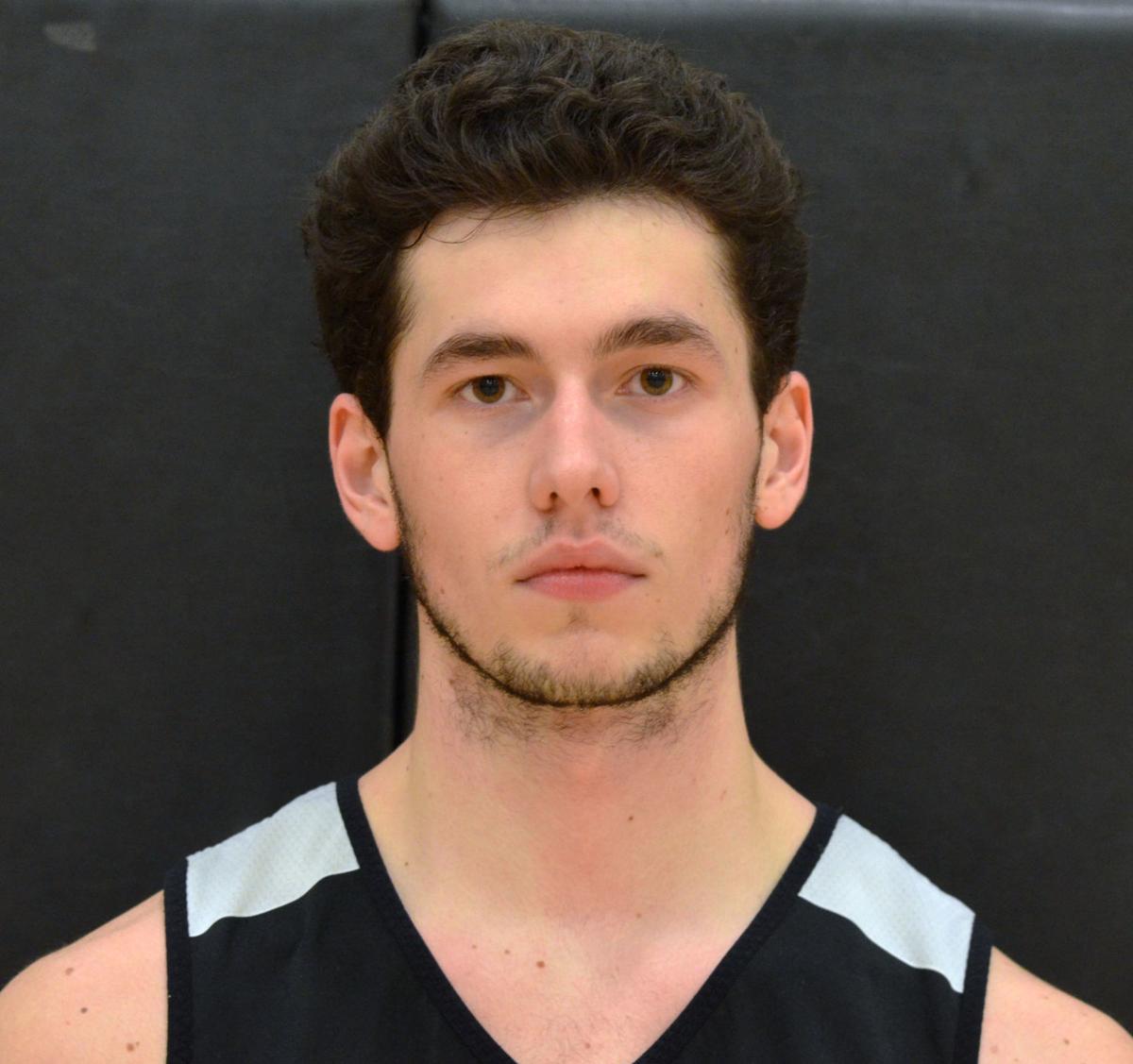 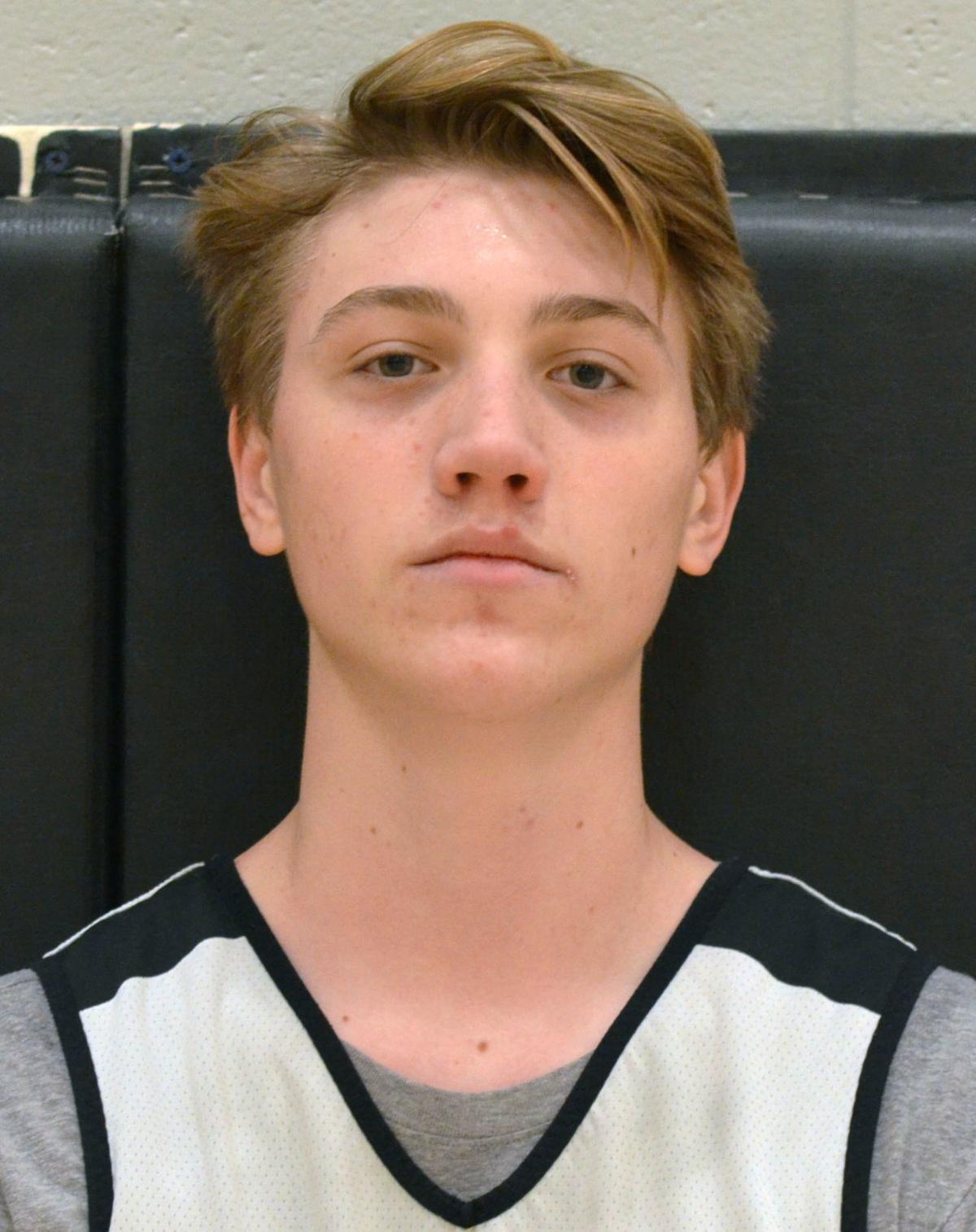 Three local basketball teams wrapped up their regular season schedules, but only the Williams Bay boys ended on a high note, picking up a pair of wins.

First up for the Bulldog boys was a home game against Abundant Life/Saint Ambrose on Feb. 18, which the Bay won 67-54.

Williams Bay had control in the first half, outscoring ALSA 40-25 by halftime. The Challengers outscored the Dogs in the second half 29-27 but it was not nearly enough to spark a comeback.

The Bulldogs closed out the regular season on Feb. 24 with an out-of-conference road game against Albany. Williams Bay finished the year strong with a 72-54 win.

Williams Bay’s girls did not fare as well as the Bulldog boys in their final game, traveling to Hustisford and falling to the Falcons 58-27.

The deficit was not too large at halftime, with Hustisford up 25-14 at the break, but the Falcons pulled away in the second with a 33-13 effort to clinch the 31-point win.

Hannah Rabenhorst was the Bay’s leading scorer in the game with 10 points.

The Chiefs girls finished off the regular season on the road against Evansville, the top team in the Rock Valley Conference. The conference frontrunner beat Big Foot 55-36.

It was only an eight-point deficit by halftime, with the Blue Devils up 31-23. Evansville outscored the Chiefs by more in the second half, 24-13.

Nate Mannelli, shown above in an earlier game, was the top scorer for Williams Bay against Abundant Life/Saint Ambrose on Feb. 18.