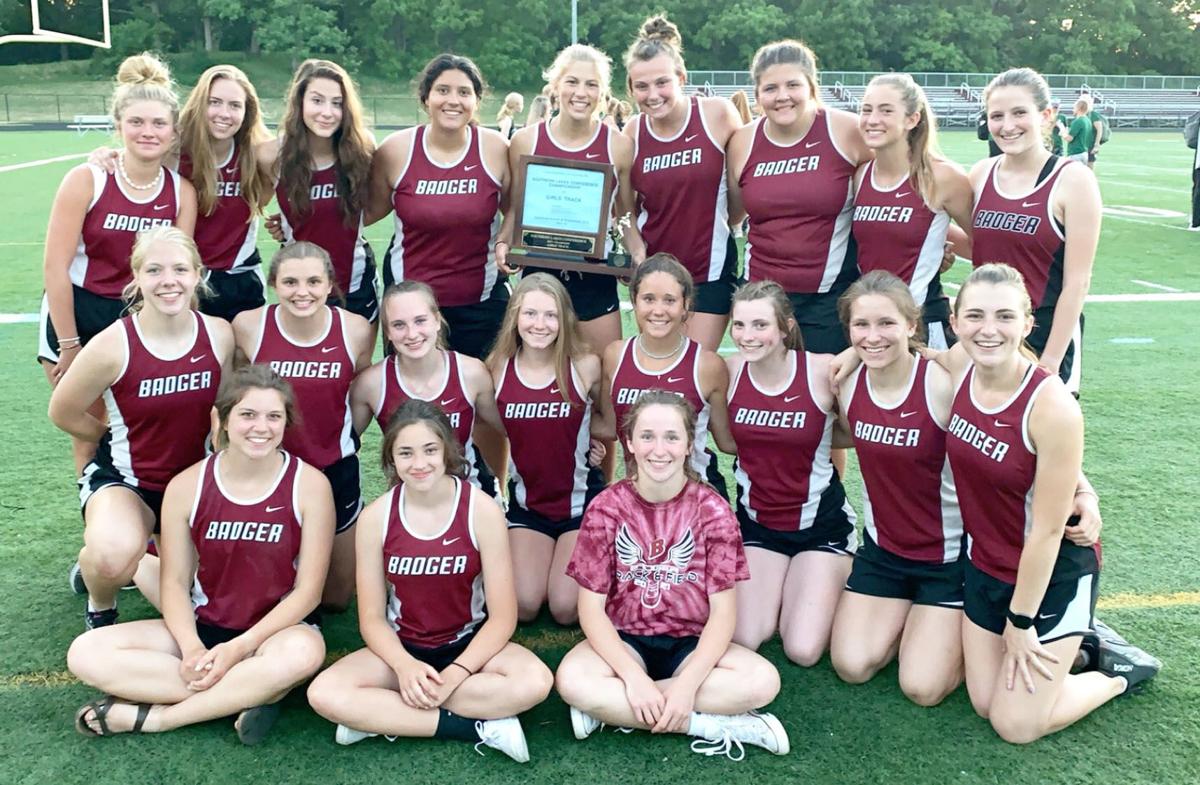 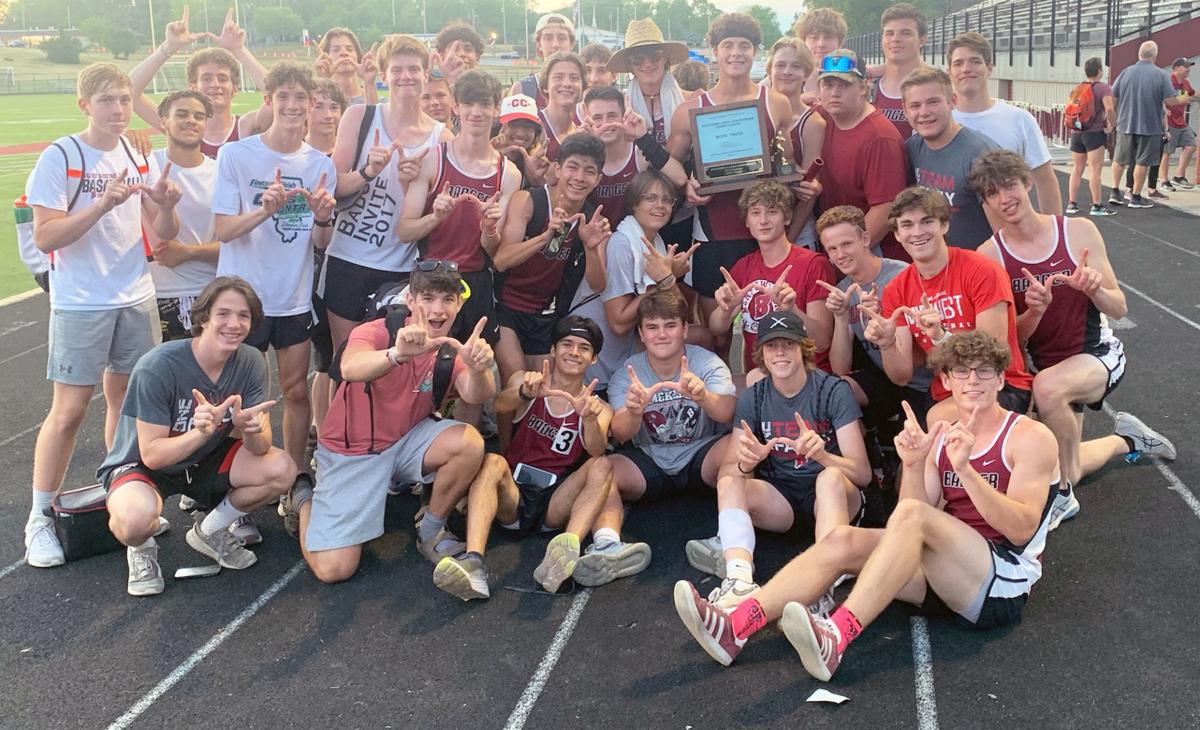 The Badger High School track and field program has seen plenty of individual successes over the past few seasons, but Southern Lakes Conference championships had eluded them recently.

That changed on June 8, when both the Badger boys and girls teams won SLC titles at Westosha Central, marking the first time in eight years that both squads won the conference crown.

For the Badger boys, it is the first conference championship since winning four in a row from 2013 to 2016. For the girls team, it’s the first since winning back-to-back titles in 2012 and 2013.

While the two sides of the program compete separately, the Badgers share many of the same coaches and the enthusiasm for the other teams’ accomplishments.

That was evident on June 8 when the results were announced.

“Them looking good is making us look good,” girls head coach Jenn Chironis said. “It was really a fun night for all of the kids in our Badger track program.”

The Badger boys won their meet with a score of 153 points, 13 more than second-place Westosha Central’s 140.

A critical part of that victory was the team’s depth. The Badgers won four events but also had at least one additional entry place in the top five of those events.

That helped the Badgers rack up points and motivated the team to get better throughout the entire season.

“Our guys truly pushed each other every day to continue to improve and perform their best at the end of the season,” boys head coach A.J. Curtis said.

Freshman Mitchell Rothschild won the high jump, reaching a height of six feet. Senior Elijah Giovingo tied for third at 5-8 and sophomore Bradley Lyon hit a height of 5-6 to take part in a four-way tie for fifth place.

Junior Brody Kluge had the team’s fourth and final first-place finish in the triple jump with a distance of 41 feet, 10.25 inches. Fellow junior Landon Boyd took fifth at 38-11.

After rattling off four straight conference titles in the mid-2010’s, will this win spark another half-decade of dominance? Perhaps, but that isn’t the Badgers’ focus right now.

“We are just focused on and are very proud for what we accomplished this season. We obviously would love to continue to have success in the future, but we know that we can only focus our efforts on continuing to improve,” Curtis said.

The girls squad won the SLC title by an even larger margin than the boys, with a score of 170 points compared to second-place Waterford’s 144.

According to Chironis, the team’s conference victory is a testament to the effort that the athletes put in despite the difficulties of a cancelled 2020 season.

“I’m so proud of the resilience of our team, and we had so many working in the offseason and so many of them have stayed dedicated to the sport after two years off,” Chironis said.

It was a strong day for the team’s senior leadership, with four of the team’s five event wins coming thanks to the Class of 2021.

Senior Macie Todd was part of a four-way tie for first in the high jump at 5 feet, 2 inches. Sophomore Lauren Milligan was in a three-way tie for fifth at 4-10.

Senior Kaleigh Bauer was second in the pole vault (8-0), while sophomore Hailey Mraz was fourth (7-9).