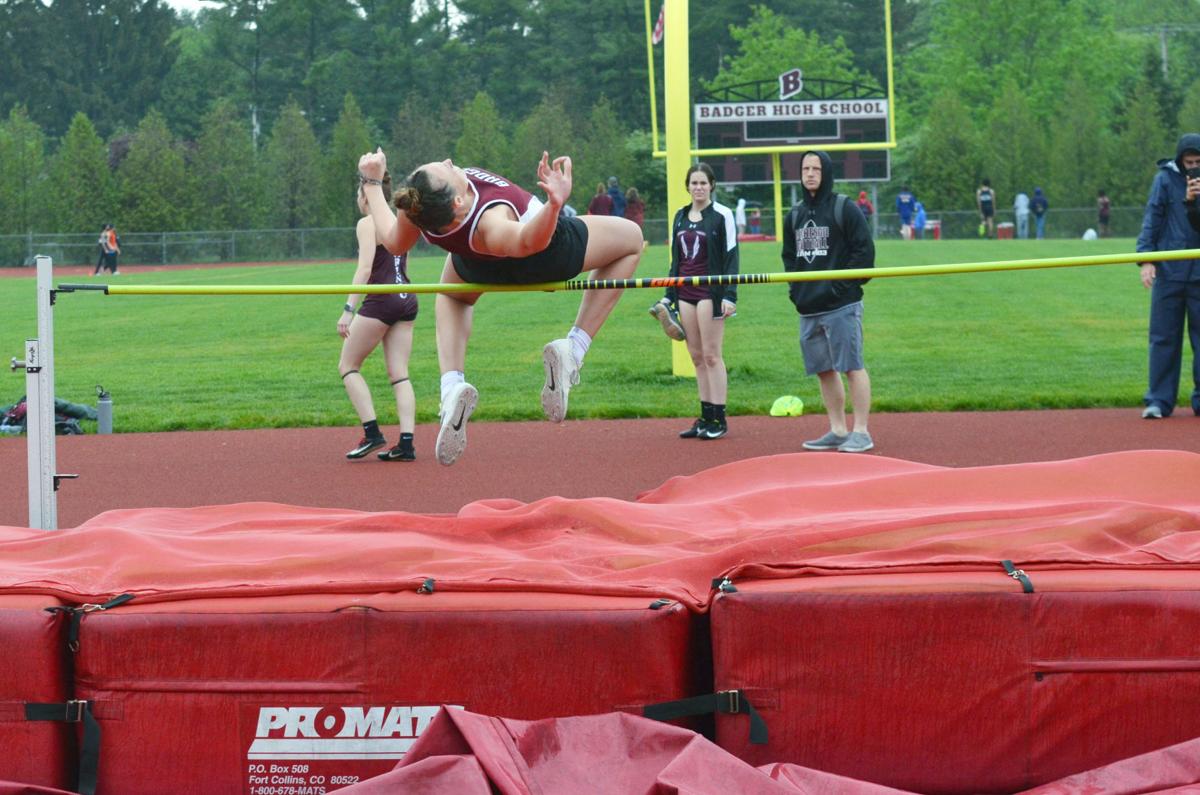 Badger senior Macie Todd, shown in an earlier meet, had one of the Badgers’ best finishes in the June 1 meet in Elkhorn. 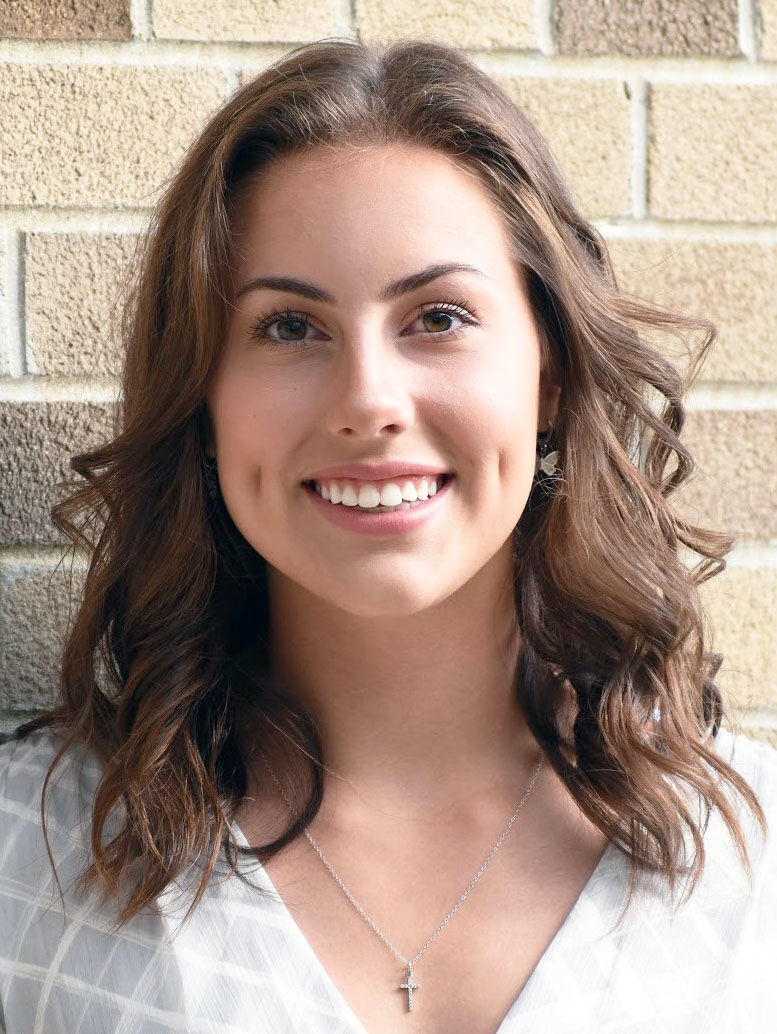 Both Badger and Big Foot/Williams Bay track teams competed in a meet in Elkhorn on June 1, with the Badger boys and girls teams taking second and BFWB’s boys and girls finishing fourth.

The host Elkhorn took first in both the boys and girls standings.

Big Foot/Bay senior Tess Gillingham placed second in the pole vault with a jump of 8 feet, 6 inches that tied the school record, also held by Lisa Pietkauskis in 2005.

BFWB freshman boys pole vaulter Kaden Rambatt won the event with a height of 12 feet as one of the team’s two boys event winners.

For the Badger boys, senior Seth Linnenmann won the 400-meter dash in 52.07 seconds, and junior Demetrius Farmakis won the 3200-meter run (10:16). Freshman Mitchell Rothschild finished in a three-way tie for first in the high jump with a height of 5-8.

Finishing second were: senior Macie Todd in the high jump (4-10), and senior Alli Oomens in the discus (90-5). Oomens also placed third in the shot put with a throw of 31 feet, 4.5 inches.

Senior Sabrina Vitullo had a jump of 15-feet, 2-inches to take second in the long jump, while also finishing third in the 100-meter dash with a time of 13.84.

Two more Badgers had third-place finishes, with freshman Lilly Villareal taking third in the long jump at 15-feet and junior Kate Hoover in third in the 400-meter run at 1:02.71, less than one-tenth of a second behind second-place Mackenzie Constable’s time of 1:02.63.

If a track team has a good year, they might see one school record broken over the course of the season. In a great year, there might be two ne…

The Badger High School track and field program has seen plenty of individual successes over the past few seasons, but Southern Lakes Conferenc…

The Badger boys and girls track teams fared well at their regional meet on June 14, hosting the event and seeing a number of athletes advance …

The Badger and Big Foot/Williams Bay track and field teams have both been having stellar seasons, and each squad continued their strong perfor…

Badger senior Macie Todd, shown in an earlier meet, had one of the Badgers’ best finishes in the June 1 meet in Elkhorn.