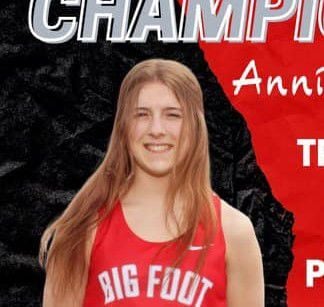 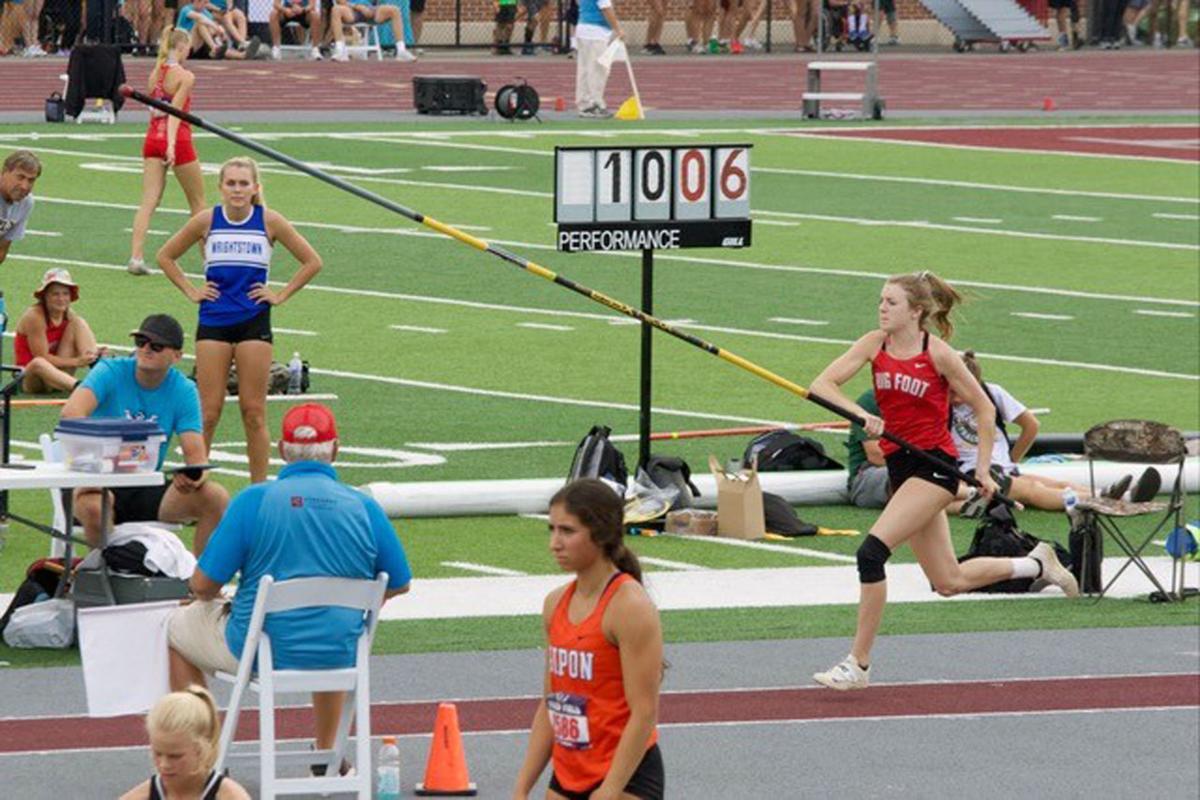 Annie Murphy runs with her pole during the state championship meet in LaCrosse. 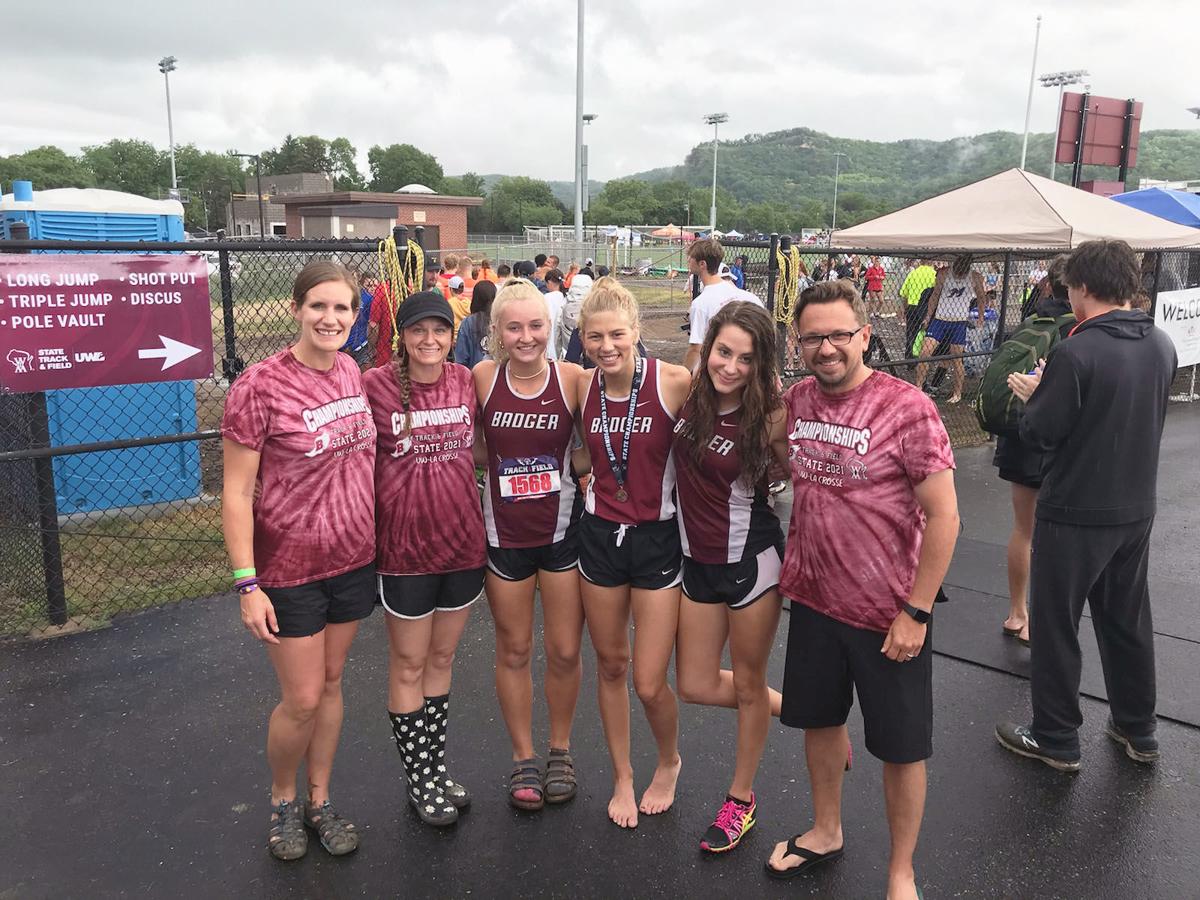 Big Foot/Williams Bay junior Annie Murphy won a pair of state track and field championships on June 25, taking first in the pole vault and triple jump during the Division 2 competition in La Crosse.

Murphy’s performance headlined an impressive slate of local competitors during the three-day event from June 24-26.

Murphy continued to rewrite of the BFWB record books. After breaking three school records in the regional and sectional meets, Murphy’s height of 12 feet in the pole vault and her triple jump of 37 feet, 5.25 inches both broke marks she set on June 17.

She also made the podium in a third event, placing fifth in the long jump at a distance of 17 feet, 4 inches.

This is not Murphy’s first time winning state titles, though, as the junior is a two-time gymnastics state champion with the Wilmot/Union Grove/Williams Bay co-op as well.

Freshman Kaden Rambatt took second in the pole vault with a height of 14 feet, 3 inches, breaking the record of 14 feet he set on June 17. Osceola senior Luke Haase won the event at 14 feet, 10 inches.

Also for the ChiefDogs, senior Tess Gillingham finished in a four-way tie for 12th in the pole vault with a height of 9 feet, 6 inches.

Gillingham joined up with Murphy, senior Ava Beyers and junior Lydia Larson to run the 4x100 relay, which took 14th place in 52.25 seconds.

As a team, the Big Foot/Williams Bay girls placed seventh out of 65 teams with 24 points. Freedom won the team state title with 59 points.

The ChiefDogs boys scored 16 points to take 13th out of 68 teams, with Lodi and Jefferson named co-champions with 40 points.

Senior Emilee Booker got a place on the podium by finishing fourth in the 300-meter hurdles in 46.69 on June 26.

That performance was an improvement from Booker’s first trip to state in 2018, when she placed 13th in the event.

The senior earned Badgers’ only points of the meet (five), which was good for a 41st place finish out of 59 teams.

Annie Murphy runs with her pole during the state championship meet in LaCrosse.