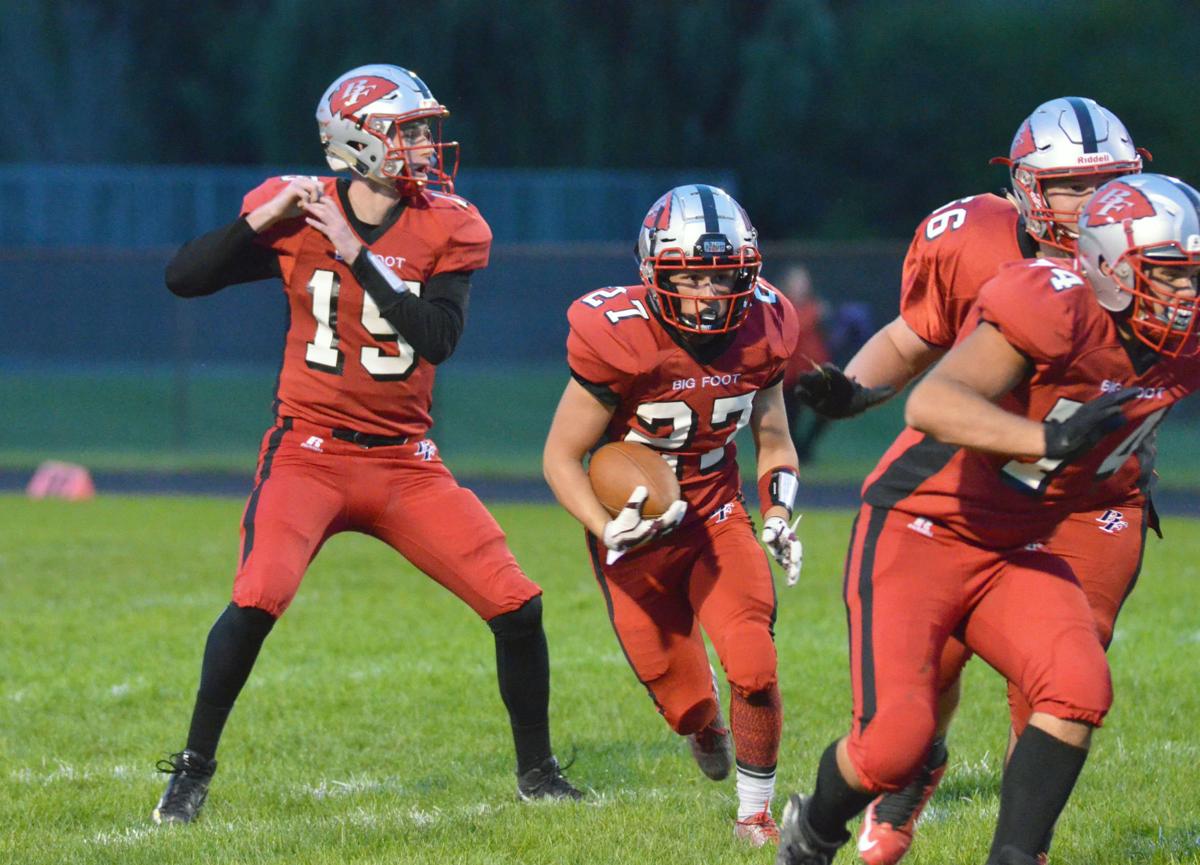 The Big Foot football team, shown in action last year, will have a new coach on the sidelines this season. 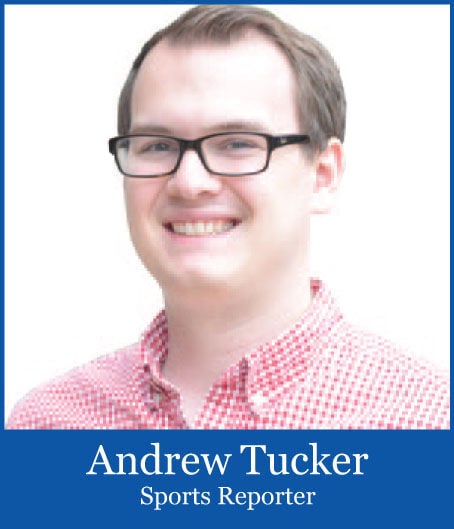 Football is finally back.

With youth and high school practices kicking off on Aug. 6, no matter what time of day you’re reading this, there’s probably a group of kids on a field somewhere in the Lake Geneva area running around and tackling each other.

The start of the football season is always an exciting time, but this year, local fans have even more to be excited about, with changes coming for the football programs at Badger, Big Foot and Williams Bay.

At Badger, thanks to a series of meetings and votes over the winter, the varsity program and the Lake Geneva Youth Football program are now operating together as one larger organization. After years of loosely cooperating, the two are now officially working alongside each other, with the experienced high school coaches helping to guide the way for the volunteer youth coaches.

While this change has more of an impact on the youth teams than the varsity teams for now, that higher quality of coaching for the elementary and middle school players will eventually pay dividends under the Friday Night Lights.

Over at Big Foot, the changes will be more noticeable right away.

First and foremost, the Chiefs have a new coach: Mike Welden was named to the job at a April 15 school board meeting. In the time since, he’s hit the ground running in teaching the team his playbook despite limited summer practice time.

While he says he expects the team’s on-field schematics to look fairly similar to the way they have in the past, there will always be a few new wrinkles thrown in there for Big Foot’s fans to enjoy.

Big Foot is also nearing completion on its stadium upgrades. While weather has pushed back the new turf field’s debut, at some point this fall the football and soccer teams will be putting the state-of-the-art facilities to good use. And with new bleachers and concession areas, there will be plenty of benefits for the fans, too.

Lastly, this season marks the 10-year anniversary of the 2009 Big Foot Division 4 state championship. The Chiefs will play their Week Five game on the afternoon of Saturday, Sept. 21, rather than Friday night so that the players from that title team can be honored at a halftime reunion.

In the Bay, this season marks the first time since 2015 that Williams Bay High School will have a varsity football squad.

While it may look a bit different than prior to 2016, the stadium lights will be bright on Friday nights in Williams Bay this fall, restoring a classic piece of fall Americana to the west-end village.

So, no matter what town you live in, or what school you root for, there’s plenty of reasons to stop by the bleachers to catch a game or two this fall.

The Big Foot football team, shown in action last year, will have a new coach on the sidelines this season.