The boyfriend of a woman found dead at her home after being reported missing weeks before is expected to be charged with her death.

Gia Buccieri Martin, 39, was reported missing on Jan. 26, with family saying she had last been seen the previous day. She was found dead on Feb. 14 at the home she shared with her boyfriend on the 5100 block of 14th Avenue.

The boyfriend, Roderick Lamar Smith, 39, has been in custody at the Kenosha County Jail on a probation hold since the day Martin was found, as police continued to investigate the cause of her death.

Smith is expected to be formally charged Wednesday.

On Monday night, police recommended charges of first degree intentional homicide, hiding a corpse, obstructing police and possession of a firearm as a convicted felon. Kenosha Police were releasing no information on how Martin was killed or where her body was found at her home.

A person familiar with the investigation who spoke with the Kenosha News said that after a person who visited the building reported a foul odor, police searched and found Martin’s body hidden on the property.

Martin's death is the fourth homicide in Kenosha in 2021.

Walking in a winter wonderland

GENEVA — A Lake Geneva woman has been charged after she allegedly used fake names to purchase medication from a Town of Geneva pharmacy.

TOWN OF PARIS — A 41-year-old Williams Bay man was killed and multiple people injured Friday morning in a three-car crash at the intersection of highways 142 and 45.

TOWN OF LINN — A Burlington teen was killed on Saturday evening after a snowmobile crash just outside Lake Geneva, according to the Department… 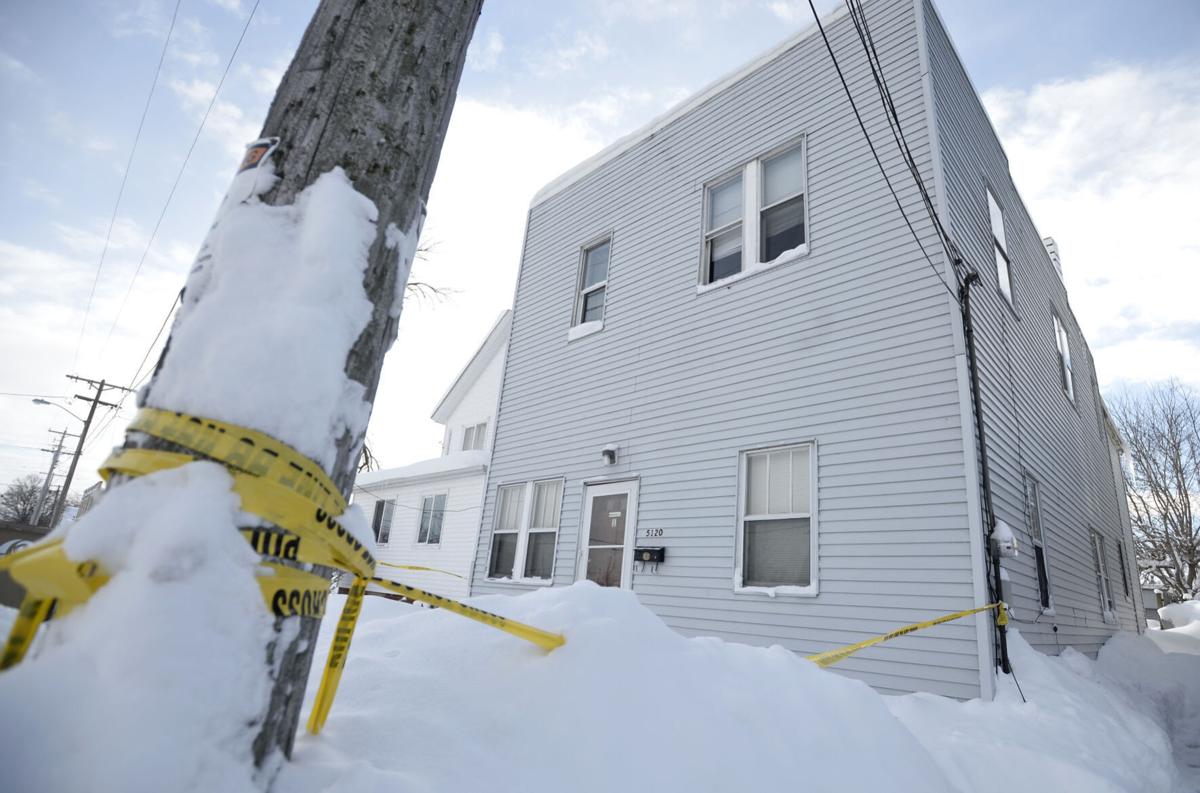 Police tape cordons off a home in the 5100 block of 14th Avenue, where a missing woman's body was found Feb. 14. 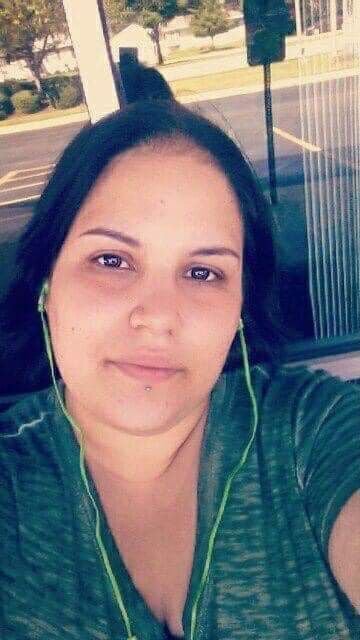