No explanation was given for why Raap, who was sworn in as chief in June 2018, was being placed on leave. A news release said that “An internal investigation will be conducted by an outside agency based on an incident that occurred outside the City of Whitewater. The leave is not considered punitive, rather part of the Whitewater Police Department policy.”

The duration of the leave is indefinite.

The release did not state what agency would perform the investigation.

“The Whitewater Police Department operations will continue without disruption and with full expectations of providing high quality services to our community,” the release stated.

8 reasons to visit Whitewater this winter

Cravath Lake in the winter

Whitewater's lakes in the winter

The Irvin L. Young Auditorium on the University of Wisconsin-Whitewater campus

Three individuals have been arrested in connection to a Jan. 7 burglary  at Delavan’s Dam Road Gun Shop.

A 58-year-old East Troy man who worked as a foster parent faces two felony charges of first-degree sexual assault of a child after an investigation of incidents in Twin Lakes between Sept. 1, 2018, and Jan. 17, 2019.

An 11-month investigation that began last February with a drug overdose ended in December with a significant amount of cocaine, personal property and other assets seized and several individuals facing both state and federal charges.

LAKE GENEVA — A woman reportedly got dragged by a truck in the Cove Hotel parking lot, knocking her unconscious.

BURLINGTON — A Burlington man has been accused of sexually assaulting a minor.

A Whitewater man rang in the new year, reportedly getting his seventh DUI on New Year's day.

UPDATED: Vinson guilty on all counts in Somers House shooting

The Kenosha man accused of killing three and injuring three at the Somers House tavern was found guilty on all charges Tuesday afternoon.

U.S. athletes told to use burner phones at Winter Olympics in Beijing 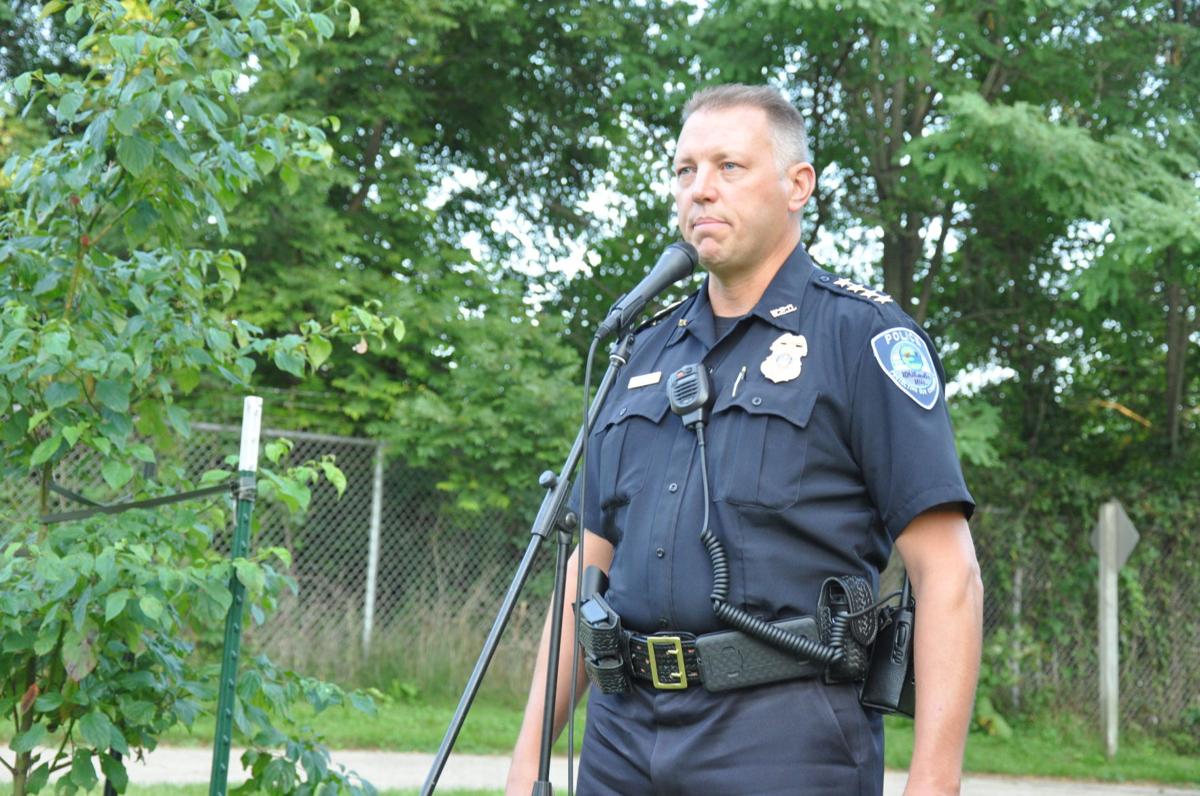 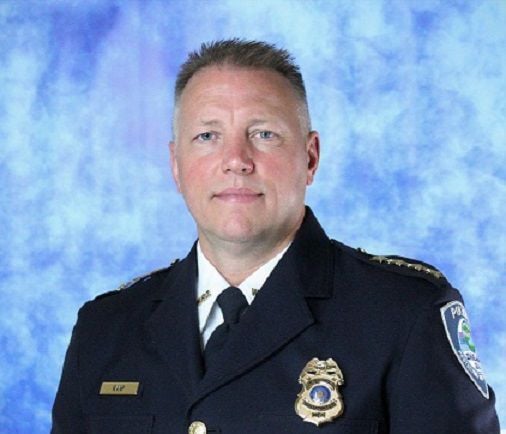