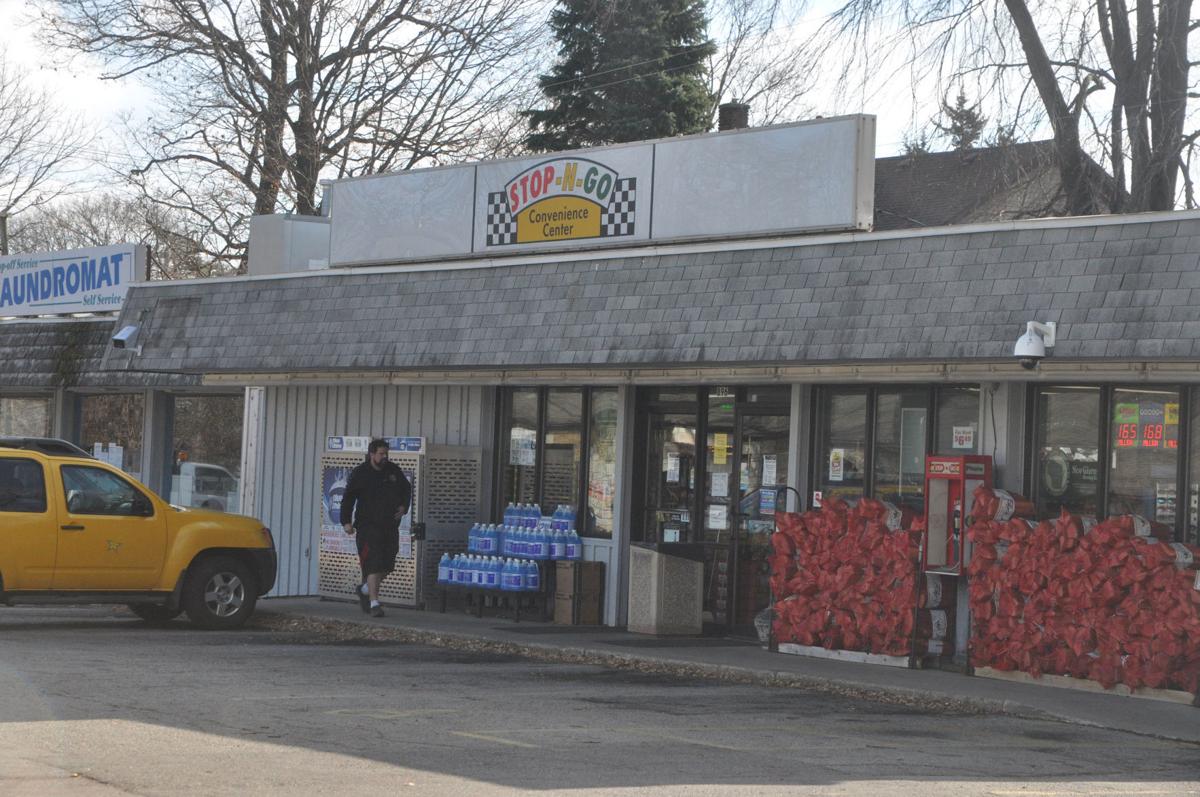 A Stop N’ Go gas station and convenience store on Wells Street is set to be demolished with a new Kwik Trip store constructed in its place. 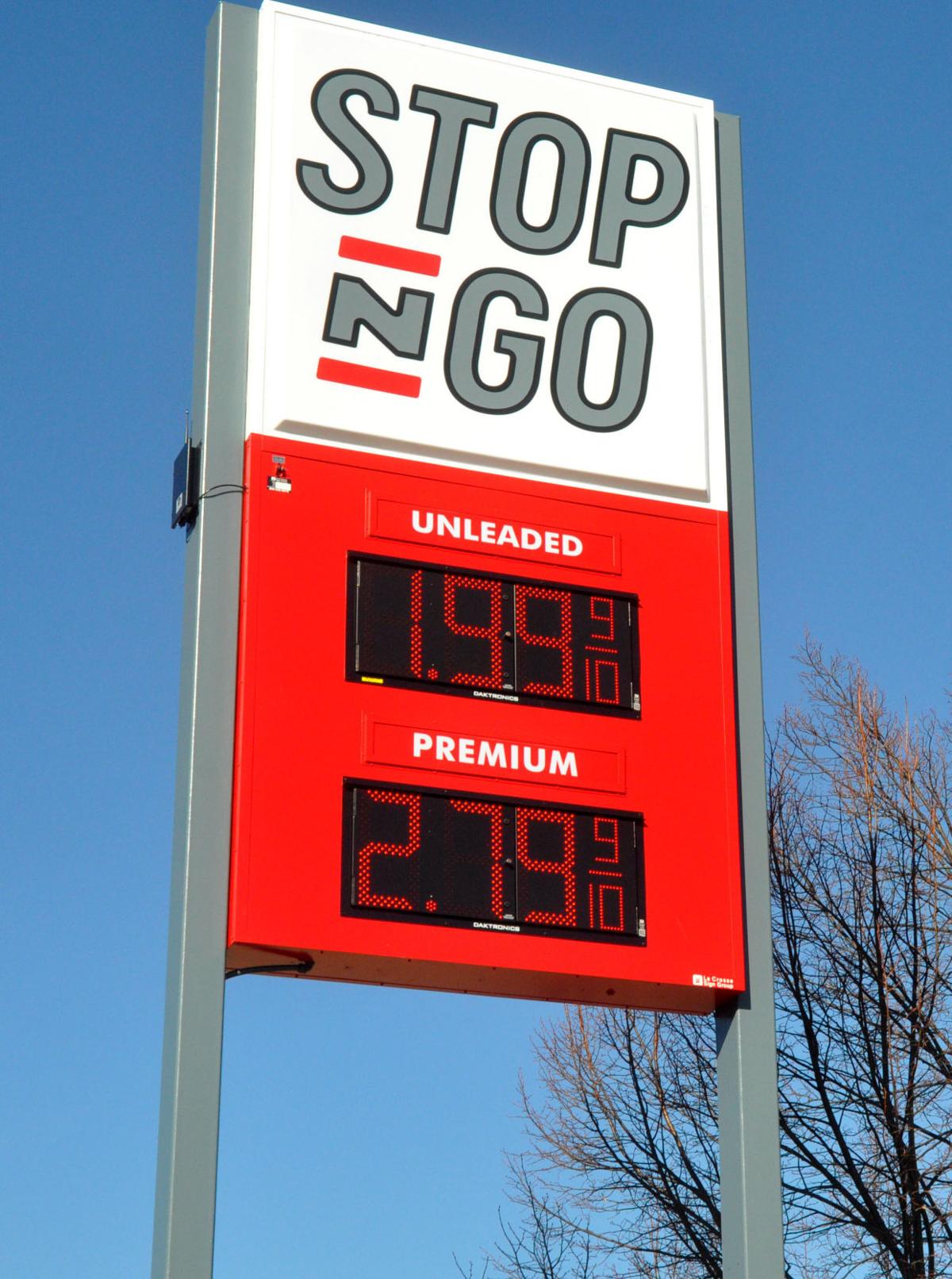 A Stop N' Go store on Wells Street is set to be replaced by a Kwik Trip convenience store and gas station. 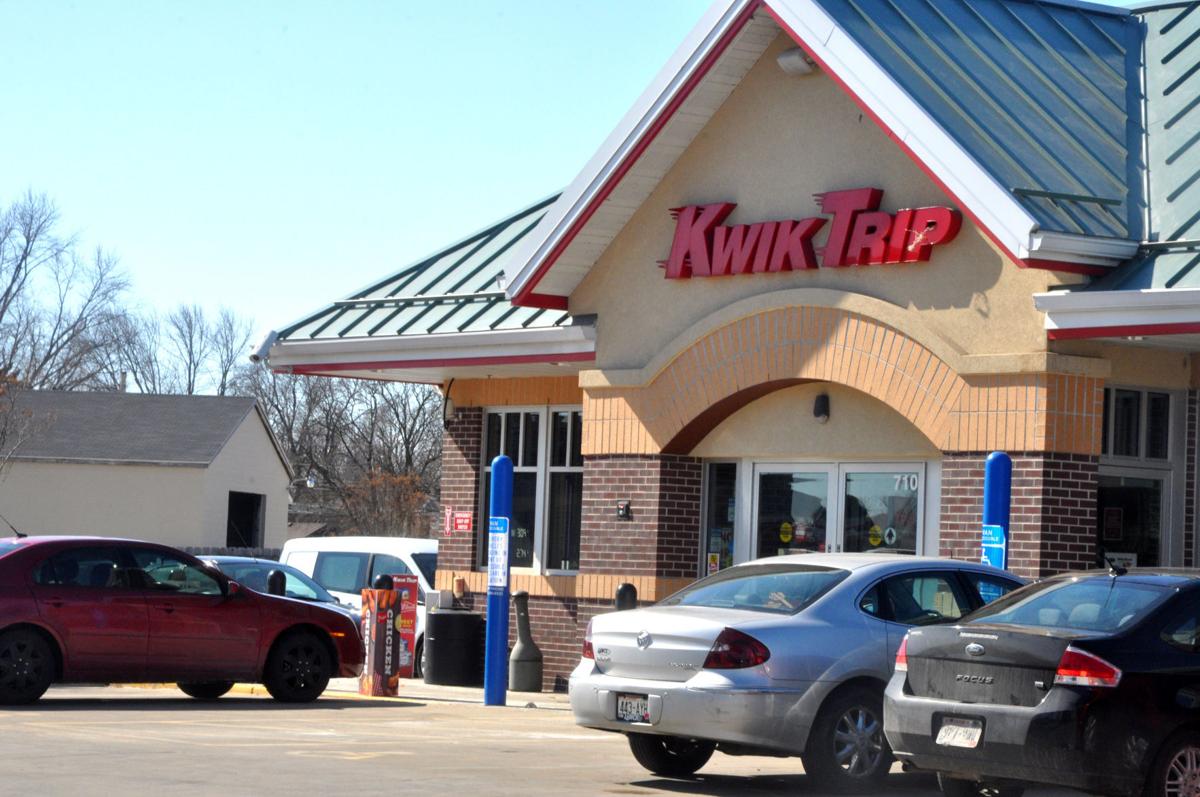 A former Dairy Queen restaurant and hair salon building located near the property also would be demolished as part of the project.

“We purchased the property of the hair salon and Dairy Queen. I’m pretty sure the Dairy Queen hasn’t been operational for several seasons,” Seth Waddell, project manager for Kwik Trip, said. “Our intention is to redevelop that. Our Kwik Trip development would take up both of those properties.”

This would be the second Kwik Trip store in Lake Geneva, with a Kwik Trip convenience store and gas station currently located at 710 Williams St.

Troy Mleziva, real estate manager for Kwik Trip, said the Williams Street location has received a positive response and feels the Wells Street store will be a welcome addition to the city.

“We think it would be a great opportunity to be of service like we have on the north side of downtown since 2014,” Mlezvia said. “That service has been well received by the community. I think an investment on this portion of the town is something that would be well received and much needed.”

During the plan commission meeting, Kwik Trip officials presented plans to install an exit on the southwest side of the property to Lake Geneva Boulevard for delivery trucks.

“The intent is to let those trucks come in off of Wells Street, do their delivery, leave onto Lake Geneva Boulevard and head up Wells Street again,” Waddell said.

Several of the plan commission members expressed concern that the new gas station would increase traffic on Wells Street and Lake Geneva Boulevard.

Plan commission member Michael Krajovic said he is concerned that people would use the exit to Lake Geneva Boulevard to avoid using the stop sign at the intersection of Wells Street and Townline Road because of the increased traffic.

“People are going to get impatient,” Krajovic said. “This will probably be like Main Street on Fourth of July weekend. I’m very concerned about the traffic flow.”

Alderman Tim Dunn, who also is a member of the plan commission, said he is in favor of the plans for the new Kwik Trip store but also is worried about the traffic issues that the development could cause.

“Looking at the road situation around there, it’s kind of nightmarish right now. I think it’s going to be a lot more nightmarish,” Dunn said. “I love the concept, but I don’t know what it’s going to do to the traffic.”

Mayor Charlene Klein proposed moving the exit to Lake Geneva Boulevard from the south side of the property to the north side to possibly improve traffic flow.

Since the plan commission meeting, Waddell said company officials are reconsidering plans for the proposed exit on the southwest side of the property.

“That’s not necessarily going to be the final plan after discussion with the plan commission,” Waddell said. “I did draw up a few other site plans.”

Lake Geneva resident Bruce Jaloszynksi, who lives on Lake Geneva Boulevard, said he is concerned that the Kwik Trip development would affect traffic and pedestrian safety in that area.

“We believe a considerable increase in traffic will cause a safety hazard for the neighborhood,” Jaloszynksi said. “That area is void of sidewalks which forces the school children and community to use the street as a walking path.”

Former Mayor James Connors indicated that he is in favor of the development but agrees that there are some safety issues that need to be addressed.

“I think it has some work to be done in addressing concerns on Lake Geneva Boulevard overall,” Connors said. “I think they’re a very good company to work with.”

Kwik Trip representatives are set to present additional plans for the development during an upcoming plan commission meeting.

Mlezvia asked the plan commission members if they are at least interested in the company developing the property for the new Kwik Trip store.

“Are we barking up the right tree, so to speak?,” Mlezvia asked. “Is Lake Geneva looking for great investment in this particular area or are we missing the boat here?”

Klein said the city is interested in the development, but they just want to make sure the residents’ concerns are addressed.

“I think the answer to that would be ‘yes,’ but we want it done responsibly and responsibly to all the neighbors,” Klein said. “Absolutely yes, but we just want it to be right.”

Only a shell left

Tearing off the roof

A home with a view

+11 In photos: A look back at the former Red Geranium

In photos: A look back at the former Red Geranium

No wooden boat show this year, but the woodie cars will be here Sept. 23-26

You should expect to see a few woodies in town this weekend.

Six-year-old Alex Hook remains in critical condition at Children’s Wisconsin hospital in Wauwatosa after having suffered a traumatic brain injury Friday, Sept. 10, when a projectile flew onto the Riverview School playground from under the deck of a lawnmower and struck him in the head.

A Stop N’ Go gas station and convenience store on Wells Street is set to be demolished with a new Kwik Trip store constructed in its place.

A Stop N' Go store on Wells Street is set to be replaced by a Kwik Trip convenience store and gas station.